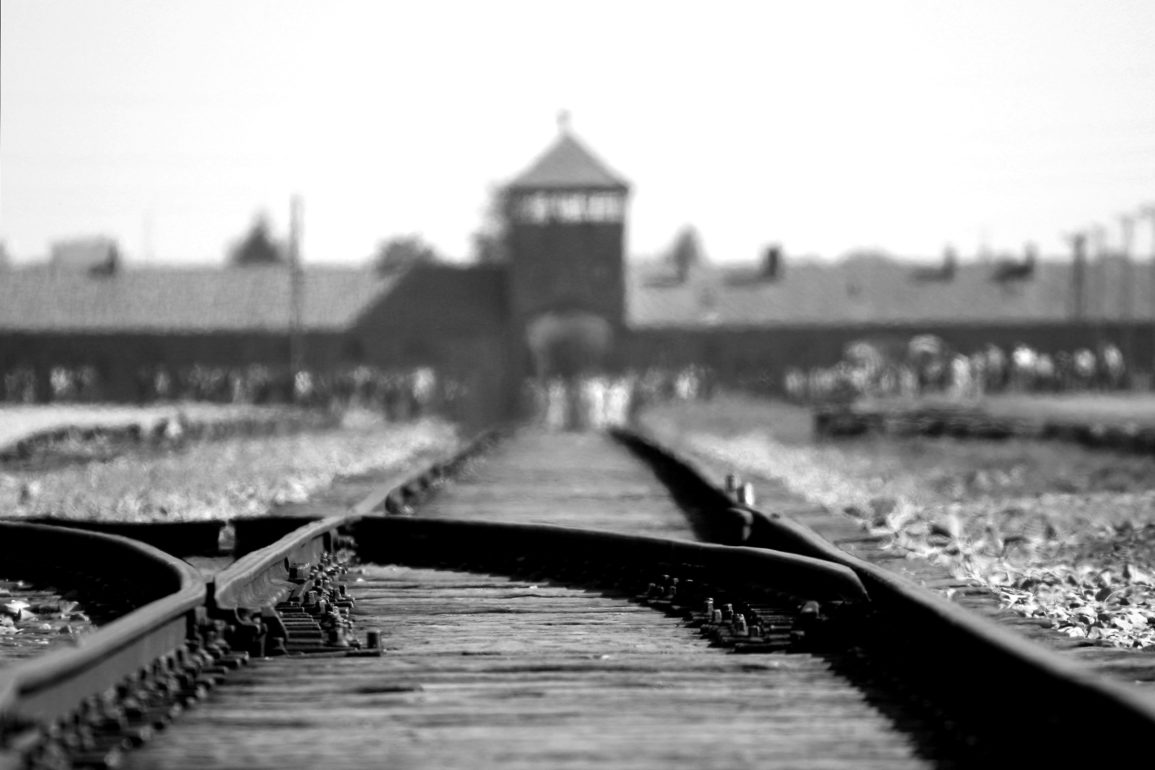 It was 11pm and I was aimlessly wandering the streets of Warsaw. Actually, not quite aimlessly. I was starving and looking for a place to eat. My wanderlust and indecisiveness quickly turned the search into a walking tour of the up-and-coming neighborhood I was in which bordered the Vistula River. I climbed up a hill that circled around a delightfully green park more clearly visible in the daylight. To my right was a massive pub tucked away on a dark street corner surrounded by a sobering version of eighteenth century Parisian style apartment buildings.

I walked in and asked for a menu. The kitchen was closed but the pub was still full of people talking, smoking and drinking beer. This would have totally been my element if not for the alcohol cleanse I started eight months ago. I walked out feeling like I might access this experience some other time in my life, but not tonight.

I continued walking up towards Nowy Świat Street, one of Warsaw’s historic thoroughfares. As I made my way down the street, I noticed a Bavarian style micro brewery. A woman walked out of it and asked me for a light. I didn’t have one, but wanted to keep the banter going. I asked her if the kitchen was open. As she caught a light from another passerby, she indicated to me that she hadn’t a clue, but gestured to sit with her while she finished the cigarette. She obviously had a few drinks in her, but was lucid enough to carry on a decent conversation.

Her name was Anna. Turns out she’s a single mom and this was a rare night out for her. The people she was with were friends with a guy she matched with on Bumble. She wasn’t interested in him, but she enjoyed hanging out with his friends. When she finished her cigarette, she invited me in to sit with her friends.

“They’re all black, come meet them.”

I was jolted at how casually she racially profiled her friends. Then I remembered: I hardly saw any people of color in Poland. I walked into the bar, ordered some food and sat down with Anna and her friends. I said hello, but they hardly seemed to notice me. I followed their gaze and saw TV’s scattered across the room. There were only two minutes left to a football match between Liverpool and Barcelona. The team they were rooting for, FC Barcelona, was down 4-0. So no, they hardly noticed I was there.

I sat quietly, mildly interested in the game, but more interested in the people sitting around me. I wondered where they were from. Everyone else in the bar was glued to the game too, yelling at the screen. Five minutes later, Barcelona was defeated. In a matter of seconds, they went from wildly cheering and gesturing to blank stares on their faces, some of them openly crying. I tried resuming a conversation with some of them and they looked at me like I was mad. This was no time for casual chit chat.

I asked the guy sitting next to me who he rooted for. He chuckled, “It’s just a game. Anyway, my team wasn’t playing tonight.” His name was Kevin and we launched into a conversation about sports, to the extent that I am capable of such a thing. I asked him where he was from. He said, “I’m from Rwanda.” My ears perked up. I asked him if he was there during the genocide and he said that he was.

“My mother hid my brother, sister and I, constantly moving from place to place so we wouldn’t get caught.”

I asked him if it was ok for me to ask him about his experience. He said that it was.

He told me, “I was only four years old during the genocide and don’t remember much. But the aftermath was a horror for itself and I remember it vividly. Once, I was playing football with my friends and the ball rolled into a nearby field. My friend ran after it and was blown to pieces right in front of me by a mine hidden in the grass.”

Violence and fear were a daily occurrence. I could see a faraway look come over him as his confident and happy demeanor from before slipped away. This conversation was clearly triggering deep traumas for him.

With a tortured look on his face and in a voice barely above a whisper he wondered, “Why did this have to happen? Why is there so much hate and violence?” He continued, looking away, “It doesn’t make sense.”

I swallowed, trying to maintain my composure. This was a rare moment when the universe actually felt like it was in sync.

“Kevin, can I tell you something?” I’m in Poland to write about the Holocaust, a genocide that ravaged my people seventy years ago. And here I am meeting you, a survivor of a genocide. Can I share what I wrote with you?”

I took out my phone and showed him the article I had been working on all day. It included an exchange between a rabbi and a teenager I witnessed only a few days earlier. A group of teenagers were visiting Poland with the March of the Living program. During Shabbat, on Saturday afternoon, they visited the Chabad Welcome Tent in Warsaw. During a Q & A with a rabbi in the delegation I was part of, one of the teenagers asked, “Why did God allow the Holocaust to happen?”

“I don’t know. And I don’t want to know. I prefer to hold onto my humanity and live in a world where violence isn’t rationalized. If the murder of children ever makes sense to me, I will regret it for the rest of my life.”

I watched Kevin closely and could see the layers of emotion passing over him. He silently handed the phone back to me.

I asked him what it’s like to be a person of color in Poland. He said it was challenging. There are certain bars he knows to avoid, certain streets that are dangerous to walk on. People look at him funny, wondering what he’s doing here. When he sees another person of color on the street, they exchange knowing glances. The worst part, he said, is that he can’t talk about this with anyone; no one would get it.

As if on cue, Anna sat down next to us and Kevin stopped talking.

I sat there in shock. I was witnessing the attitudes that eventually led to the slaughter of six million Jews in this very part of the world. I was so fortunate to be here, reflecting on the Holocaust in hindsight. But it felt so pathetically tragic to see how on some level we never seem to learn. History repeats itself in front of our eyes even as we yell, “Never again.”

Anna asked what we were talking about and Kevin mumbled vaguely in response. And in that moment, Kevin and I had forged a bond. A bond to remember. To speak up. To show up. And most of all to care, to be in tune with the humanity around us. And maybe, just maybe, seventy years from now, some other wandering writer will have one less story to tell.