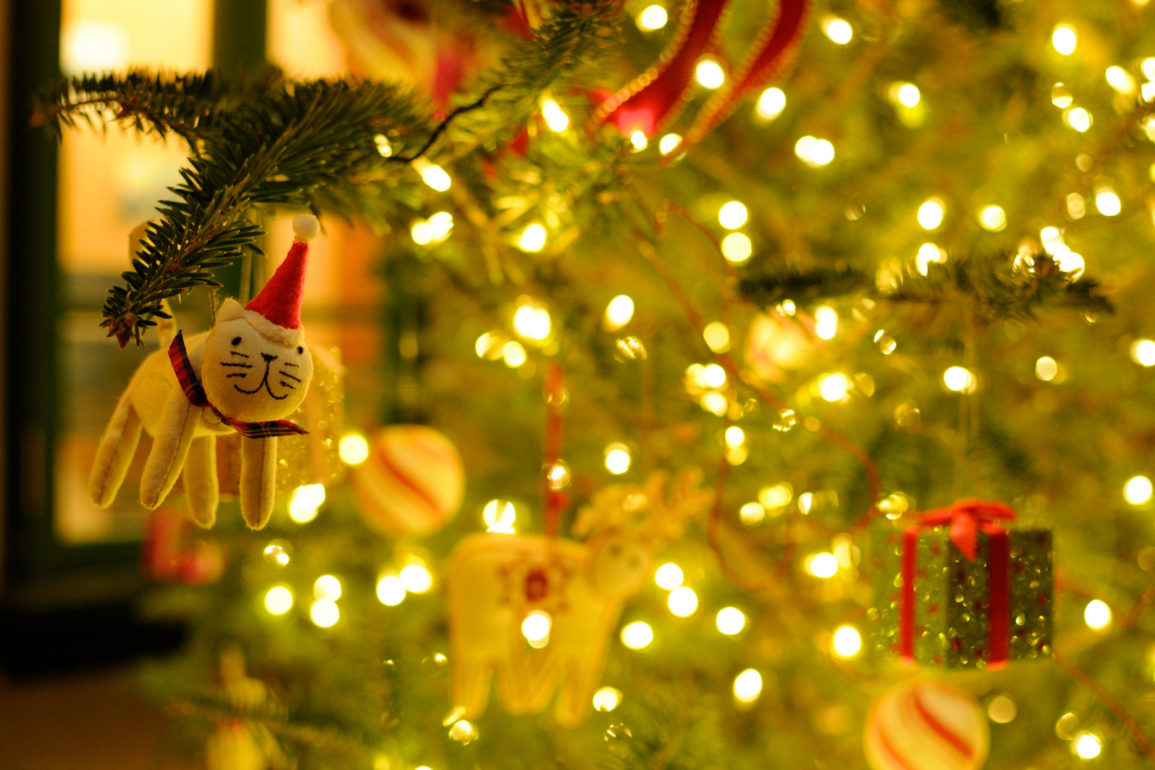 Yom Kippur Is The Happiest Day Of The Year

Have you ever had your life flipped over?

Sometimes it happens in big waves, like a large moment that seems to come at once, pushing you to a totally new shore of reality.

Sometimes it’s little moments: something someone said, something you experienced, or something that you learned.

I had a moment like that years ago.  A small moment that seemed even larger because it happened moments after I arrived on the shore of a new reality.

It was a year or so after I had gotten married.  So two years after I had earnestly decided to become an “orthodox” Jew.

I was sitting at the table of my rosh yeshiva, the rabbi who led the yeshiva where I studied.

We live in an upside down world, so his home is smaller than all the other teachers in the yeshiva.  He also happens to be one of the wisest, most sensitive men I’ve ever met.  People like that should live in mansions.

Instead, he lives in a small apartment, smaller than some of the apartments of my friends in Israel, with his large family.

It was just me and my wife and him and his.  His children were asleep.  It was Shabbat.

Dinners at his home are a trip if you’ve studied from him.  His classes are like farbrengens, like giant Hasidic gatherings, with loud yelling, jokes, deep stories, and just general life, chayus.

But when you come to his home, it’s quiet.  Somber.  You go from a raucous, rousing, exuberant world to one that’s focused and almost silent.

In a sense, he always performed.  Whether he was in front of the class cracking jokes and taking us down into the deepest levels of chassidus through his storytelling and unstoppable force of extroversion to those quiet Shabbat nights, he was always acting.

But it was a beautiful kind of acting: an acting in which the goal was simply to give, simply to impart in the best way based on the context in which he found himself.

One world was the yeshiva world of baalei teshuva, these newly religious guys who needed to feel loved, like they were part of this family because in many ways they were leaving their own.

Another was the private world of what it meant to be a Jew in practice, not just learning and growing.  And so he acted even at that Shabbat table.  He acted in a way, to show us that the jokes we saw on front stage weren’t what it was really like when you got down to the crew area, when you were building the stage and away from the lights.

The meal went on, and for most of it, we spoke quietly, me to him, him to me.  My wife speaking to his, I think.  I asked him what it was like to pray in the same room as the Rebbe.  He told me how it was like nothing you could describe, like you were lost in this other person even though he didn’t want you looking at him.

And then it was out of nowhere.  He just stopped, rubbed his beard, looked at me, and said almost nonchalantly, “Do you know why we fast on Shabbat on Yom Kippur?”

It was a weird question, I thought.  It wasn’t Yom Kippur time.  And I didn’t have an answer for him.

“Every other fast is mourning something.  You’re not allowed to mourn on Shabbat, are you?  Of course not.  It’s a time to celebrate.

So… it seems like we shouldn’t fast on a Yom Kippur on Shabbat, don’t you think?”

He had a point.  I had no idea what was coming, but like myself at the time, I figured I had the answer: “Uh… because it’s the most important one?”

He looked at me and nodded seriously, like I had said something deep.

“True, it’s important.  But that’s not why.  It’s the Shabbat of Shabbats, isn’t that interesting?”

I nodded, trying to take on this role that was foisted upon me by God when he decided I would find the love of my life much earlier than I was supposed to.  Trying to pretend I was some wise person who had learned so much, when half my first year in yeshiva was spent sleeping in and the other half going out at night.  Now I was serious, oh so serious.

He looked at me, and for a moment it seemed like his apartment wasn’t small anymore, do you know what I mean?  Like it expanded as his eyes sparkled and looked into mine.  I think it was the joy he got out of the idea.

Imagine.  A day in which all Shabbosim are combined into one.

Do you know why it’s so joyous, why it’s the opposite of mourning?  And why we fast anyway?”

At this point I had no more front.  I was no different than the first day I walked into yeshiva, having no clue what I was about to step into.  What was all this?  Joyous?  Fasting anyway?  What?  I took a bite of his wife’s egg salad, the kind with grilled onions that I still remember, and I remember them tasting like some sort of luxury in that moment, like some sort of fancy dish that had been laid out by a queen.

“It’s because we’re on the level of angels on Yom Kippur,” he told me, “And angels don’t need food.  It’s the one day where we fast where it’s not out of mourning but out of total joy.  The joy of being in touch with the essence of G-d.”

Until then, even as Mr. BT, I had seen Yom Kippur has this burden, this weight, this thing to be dreaded every year.  It was the one holiday every Jew I had grown up with in my secular bubble had also observed, and we observed it in the same way: feel like crap, fast, and try to think about how much you suck.

We were pious in our own ways, I guess.

But we had it backwards.

And after years of studying Chassidus at the last second as Yom Kippur rolled around, I saw more and more proof of what my rabbi had told me.

That Chassidus, and kaballah don’t see Yom Kippur as a heavy time.  Nor are the 7 days preceding.  It’s not about feeling like crap, that’s what Av is for.

No.  Yom Kippur is the most joyous time of year.  Because it is the culmination of a process in which we are rising higher and higher, in which God does the work for us, and what we need to do, unlike any other time of the year, is just show up, and even if we don’t show up, it’ll still happen.  The Jews rise as one to this pinnacle of divine exaltation, one in which we touch the deepest part of God.

But no matter what it’s what happens: God raises us into his heart, into the part of himself that’s not light or dark, that’s beyond finitude and infinitude.  That’s beyond definition.  One in which even his name Elokim is no longer relevant and the name of Havaya is just a thin sheath that fails at hiding what we’re already touching.

It was in that moment, in that small apartment, where things seemed backwards, that things fell into place.

I suddenly didn’t see a small apartment that didn’t fit the man, one in which I couldn’t push my chair back without hitting the wall.  One in which the most worthy man deserved so much more.

As I look back on that moment, as I spend every year learning more about the lesson he taught me in a moment, one that caused me to go on a quest into what Yom Kippur was all about, I realized that it wasn’t the world that was backwards.  It was me.

He was never acting.  He was being completely and utterly himself.

And I wasn’t lost, or some poor foolish baal teshuva.

I was a potential angel, a future Tzaddik, waiting for my moment on Yom Kippur to taste who I really was.

Last year, I danced and swayed and jumped through half of the praying on Yom Kippur.  I remember people looking at me like I was insane, mostly because I was back in the town where I grew up, where Yom Kippur means being serious and not smiling and feeling like crap.

Yom Kippur is the happiest day that ever existed.  It’s Christmas for Jews.  But instead of gifts being dropped down chimney, we ourselves rise and are turned into the gifts we always wanted to be: our true essence, our true selves, pure and holy and as real as it gets with no more illusions.

The truth is, my world didn’t turn upside down on that day.  It began the process of turning right side up.

And every Yom Kippur, I get to experience it all over again, with my rabbi’s wise words, glorious eyes, and castle of an apartment in my mind.

And soon… towards the end… it all disappears.  Because now I’m there. Gone. One. United with unity.

And I can’t help but dance.