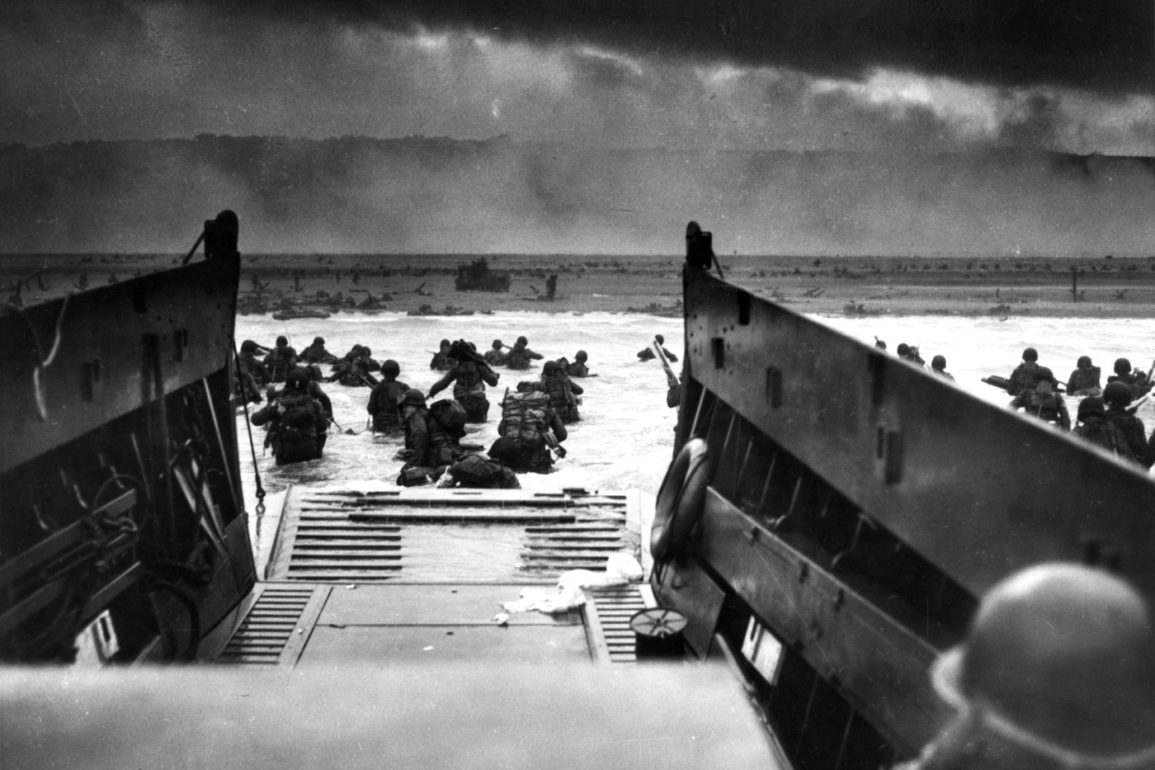 Dear Jewish Artists: You Aren’t Allowed To Give Up

It’s hard.  Although maybe not right away.

Your initial audience is a niche, it’s one of the smallest ethnic groups in America, and since that particular group happens to be so fragmented, it’s more likely than not that you’ll be speaking to a niche of a niche.

Ironically, this helps in so many ways at first, which is why many Jewish artists start out first feeling voiceless, then leap into feeling like everyone’s listening.

Because the beauty of a niche is that when something strikes a chord it ripples quickly through that niche.  People are connected to each other in this niche, they know each other, and the good stuff gets spread around very easily.

There’s no money, of course, but at this point you’re doing it for the inherent worth of combining art and religion.  Beautiful.

But quickly, it starts to go sour.  The powers-that-be, if you are anything unique, if you’re trying to do anything that has to do with changing the niche of the niche, and especially if you try and open them up in any way to new experiences and emotions and thoughts (which is the job of an artist!), they’ll turn on you.

So you either choose to fit in nice and sweet, you turn your circle into a square and jump into the peg.

Problem is you’re still a circle, and you’re getting pinched hard by the corners.  You’re too big for that peg.

But in that peg there’s some money, and there’s love and recognition and only positive words sent to you.  It’s worth being pinched, for many artists.

I feel sad for them.  But that’s not what this blog post is about.

This is for the people who’ve refused to turn into a square.  The stubborn circles.

You stay true to who you are, and then they turn on you.  It might be subtle, or it might be loud.  You’ll stop getting gigs if you’re a musician.  You’ll have trouble getting published.  You’ll be ignored, at best, and condemned from the rooftops at worst.  Sometimes it gets even scarier, depending on the audience, the community, you’re being a circle in.

And so there’s definitely no money.  And now it’s harder to be okay with that.  Because the no money is a sign that you haven’t been given the seal of approval from the ones on high.  Because they don’t want artists.  They want entertainers.  They want people who reinforce their beliefs, not challenge or push them.

And it’s hard, because you have your audience still, you have the ones who care about what you do, but it suddenly seems so small.  It seemed big when you started, because before you started, you had nothing.

But there’s a ceiling when it comes to niches.

Yes, that’s what you wanted all along, isn’t it?  It’s okay, you can admit it, because it’s noble, and it’s natural, and it’s healthy.

And we all saw it happen, didn’t we?  We saw Matisyahu break out, be true to himself and his people while also transforming both his religion’s art (Reggae Jewish music? What? Amazing.) and his art’s religion (singing on the top of his lungs about Hashem, Chassidus, and other such things that have no place in a concert for drunk college kids).

We saw it, and now it almost seems like that’s the ultimate goal, and maybe it is, maybe it is.

But you’ve hit that feeling, and you think there’s no way out of it, you feel like it’s actually imprisoning you, and now you feel like you’ll never be Matisyahu, you’ll just be you, in a box.

Somehow, you tried to stay a circle, but just went into a different square peg.

This right here is where I’ve seen you give up, so many of you.  Not “give up” exactly, that’s not a fair way of putting it.  “Move on” maybe.

You’ve decided to create art, but to stop trying to fuse it with religion.  Or you’ve decided that this niche of yours was actually a trap, not a springboard, and you start to hate it, and you wish you had never spent all that time being a circle in a world of squares (even Matisyahu came to this conclusion).

So you ditch that audience completely, the poor people, and they’re left without your beautiful voice, but at least you’re doing what you “want”, you’re making your art and it’s possible you’re finally finding a bigger audience and there’s no one yelling at you for not fitting in the box.  And you’re making money.  But the religion is gone from your art.

Or, unimaginably, unforgivably, impossibly, you’ve given up completely.  You’ve put in so many years, so much effort, so much heart and tears and love, and you feel like no one cared, like it was a big fat waste.  You never “broke out”, and the powers that be never loved you, and your audience simply wasn’t enough.  And there was no money.

You focus your efforts on your work, your home, your life, and you think that’s enough, because that’s what Hashem wants of us, right?  Why should you worry your wife with this hobby of yours that becomes more and more of a burden as you need to work harder and harder to support your family?

So you move on.

Some of you have gone on this road already.  Some of you are walking it, and you see the destination ahead, but you’re trying not to think about it.  Some of you have gotten off at different, earlier, parts of the story.  Others have no idea that this is the story of perhaps every Jewish artist on the planet that tries to fuse art and religion.

Either way, this is the road of the circle-Jews, the ones who demand that their art live up to their own personal and spiritual standards, and not the communal ones.

In a sad way, it’s almost like a cynicism machine.  No matter what, there seems to be no escape, no real way of achieving the “dream” of true spiritual art, the kind that is real, that comes from your soul instead of your religion.

I took a long road myself to get to this particular part of the writing.  I mean literally, within the piece, and in my own life.

I have a message for you, something that I’ve come out with after seeing so many Jewish artists fall into cynical detachment, anger at their community, or simply giving up and “falling in line”.

Not because I said so.  But because this is in you, and it’s in others.  You need this.  And they, the “audience”, need it.

Why do you think you fought so hard, for so long, when it made no sense in the first place?  Why did you go with that stupid niche audience when you could have just skipped all the hassle?  Why did you stick to circle you, when one world demanded a  square and another that you give up on the stupid peg analogy altogether and just join them in secular artistic creation?

An artist should know best of all, but unfortunately rarely does, that success is a process, not a result.  There’s no “making it”.  There’s simply whatever part of the journey we’re on.

And that niche of a niche you may have started to look down on?  They need you.  They’re desperate, more than anyone, because they dream of the same utopia you do.  They dream of a world where religion and art aren’t dichotomous. Where the same, dry crap they hear from Klezmer to stories we’ve heard a million times written horribly, falls away, and your glorious voice guides them to plains of true spiritual paradise.

And it is not by giving up on them, but by connecting more deeply with them that you will find your answer.  Digging in harder.  Empowering others to do as you do.  Connecting with the artists that share your vision.  Working, working, working, every day with everyone, through conversation, through community, through events, through the internet, through art, through life…

To create, if not the utopia, then the process by which we arrive at that utopia.

And, in reality, that’s really what you need, and what they need.  You don’t need to be a rock star, although that would be nice.  And they don’t need you to be either.  The world itself doesn’t even need it.

Our footsteps are utopia in and of themselves.  They have countless effects on others, ones you can’t imagine, whether you’re at the beginning of your journey or at the end (and by that, I mean death).

If you consider yourself a religious artist, there is no other way to think of your trade.  It does not matter if you ever make money, or change the powers-that-be to finally “get it”, or break out of the niche-niche.

What matters more than all those things is your inner mission.  One that has been given to you by God, not by you, not by anyone else.  And only He can take that away.

And He never will.