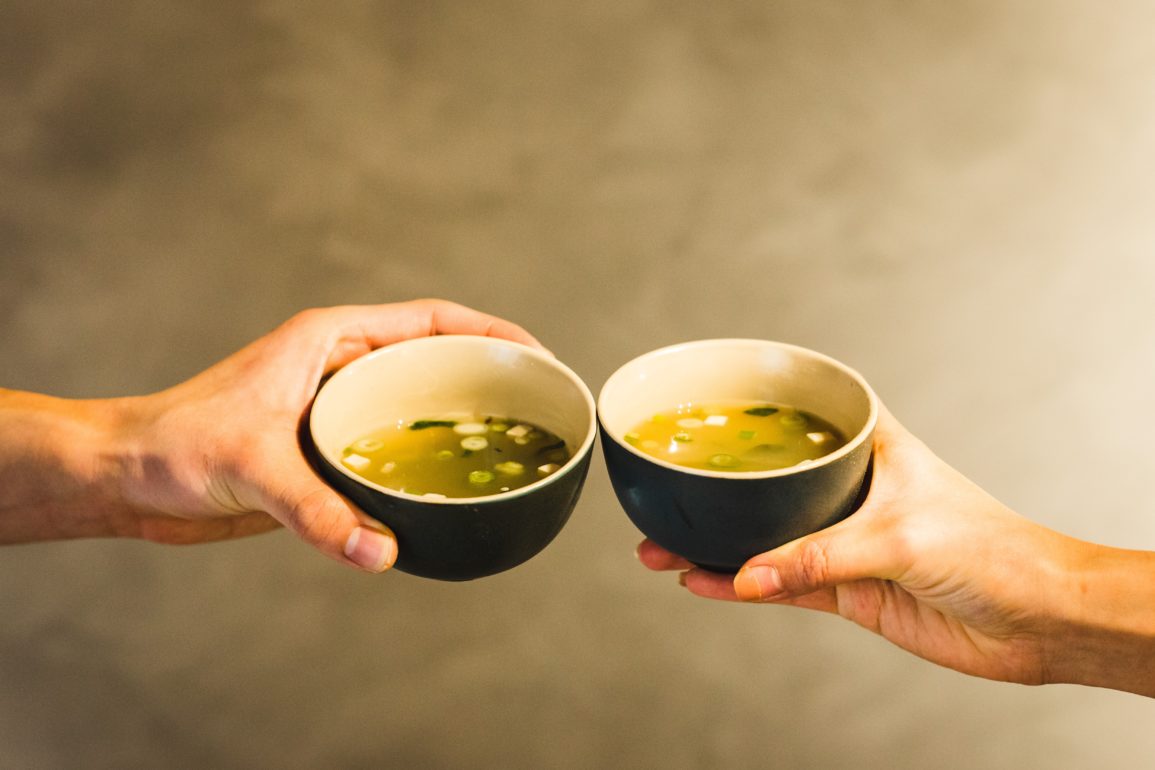 The Impotence Of Empathy In The Kitchen

Gathering ingredients, moving from the pantry to the counter to the fridge to the sink and back to the counter, I know that across the sea, over hills, through forests, across desert sands, over mountains, in a house on another hill with rusty winter trees in sight and familiar streets coming and going, another man also only months away from 50 may be sleeping under a thick comforter or, having just gotten home from a long night at the market or restaurant, is just now coming home, or maybe earlier, either way, another man my age, with kids, loved ones, friends, a community, someone who prays to Gd and gives to the poor, someone who likes books and music and late night coffees, perhaps he too roams the linoleum tiles of his kitchen to prepare a meal of soup with slivers of parsnip, chopped okra, shallots, green onions, shiitake mushrooms, leafy spinach, a pinch saffron, a sprinkle of cilantro, dollops of garlic, chili, ginger, curry, Cayenne, a rubber mallet-crushed bouillon cube, ramen noodles, two eggs, and a couple of ½ tbsp scoops of tikka masala mix.

Maybe instead of noodles he uses barley. Perhaps he adds white beans. Does he slice up some leaks, his mouth watering in anticipation?

Perhaps he too drops in a bay leaf trying not to think about the next escalation. Maybe he also watches the ingredients boil while he tries not to seethe at the glibness on television and social media with regards to the fate of so many of us who have absolutely no power to stop your inevitable wars.

We should all be so privileged.

Does he stir the broth over the noodles thinking about the vulnerability of his children, his nieces and nephews like I do?

That man, I realize with wonder and horror, that other man without an ounce of comprehension may be in the sights of artificially intelligent weaponry owned and operated by my own country paid for by the taxes I implicitly agree to contribute as “one against whom there [is] no official complaint.” That man there also making soup, his day coming off his bones, the weariness leaving his joints, thinking about his family, about his day, and wondering what’s tomorrow? That man there, does he too reach out to me?

I’m making my soup and I’m one man in a house on a hill. I don’t have answers. Just fear, sickened by the reality of our collective impotence before the actions of the few ruling the machine.

The last to go in the hot pot are the eggs, which cook in the boiling broth. I let the whole thing sit a couple of minutes off heat.

Before I eat, I say a blessing with a breath that blows and I imagine I’m like Gd giving this soup its soul. Can it be he imagines the same?

The broth is a savory forever farewell salutation to the bland, the mix of noodles and vegetables herbed and rooty, intensifying hunger, desire. Glands swell. It’s a delicious feast, but I can’t get full.

There in my belly, my gut where this man lives like a memory, his kitchen, his home of books and music, his family and friends, they are a numb hole, a quiet ulcer in my center. There’s nothing I can do to stop whatever happens next.

Does he think of me? Does he blame me?

Does he enjoy his soup?

At least that, dear Gd: a blessing, a careful sip, perhaps a well deserved, gluttonous slurp.

And a grateful sigh.

Photo by Louis Hansel on Unsplash