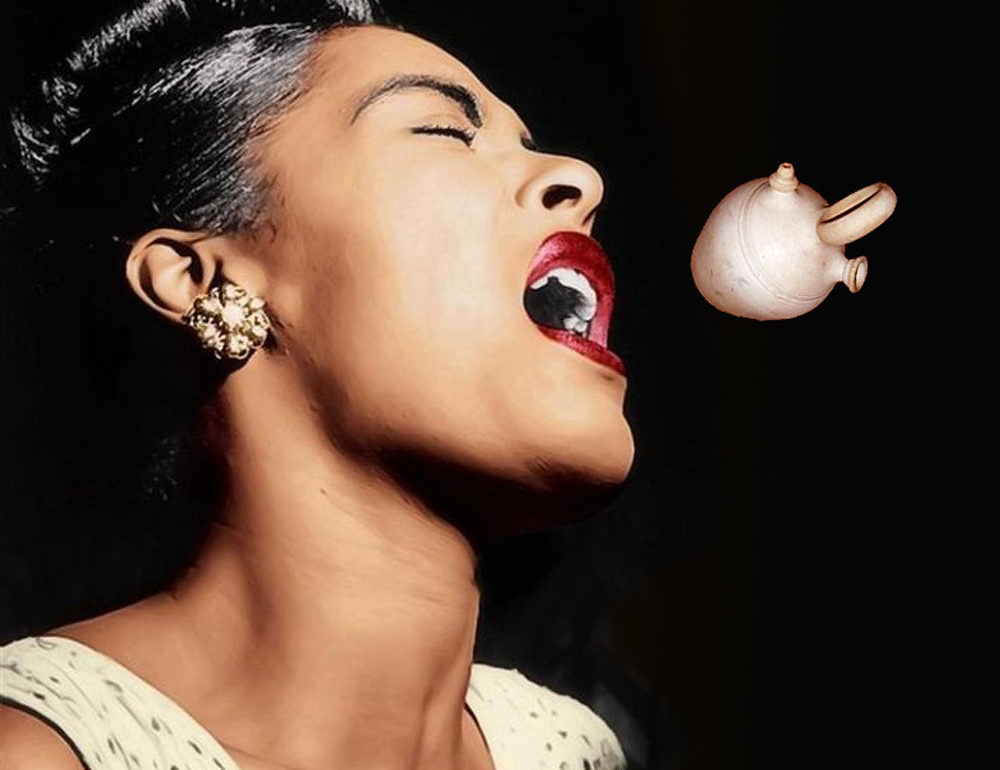 Today I’m teaching my 9th Grade U.S. History students the lyrics to “Strange Fruit,” a song about lynchings across the South made famous by Billie Holiday in 1939. We’re covering the 30s, right now, after already having gone over the Great Depression and F.D.R.’s New Deal programs. They’re now learning about how American isolationism turned into the Lend-Lease program, as well about the major causes of WWII. Simultaneously, they’re also looking into American culture of the times. Part of that has been to explore the effects of the Jim Crow laws and exploring how American racism against African Americans, Native Americans, Asians, and others influenced Nazi ideology, practice, and their defiance of weak admonitions coming from the U.S. about Germany’s treatment of Jews. Students have just recently compared and contrasted Jim Crow laws and the Nuremberg laws, for example. Understanding the extent of Jim Crow and racism, though, must include knowing about the violence inherent in a segregated society fettered by the laws and customs of hate.

The writer of the lyrics of “Strange Fruit” was a Jewish poet, Abel Meeropol, a Russian immigrant who had once been James Baldwin’s English teacher. Meeropol was inspired to write the poem after being horrified by the 1930  picture of the lynching of Thomas Shipp and Abram Smith. In the photograph, a group of mildly amused white men gather at the feet of the bodies hanging from the upper branches of the tree. One of the men looks back at the photographer, pointing at the bodies, his expression very much like a warning: “Watch yourself because you’re next if you’re not careful.” The anger of his countenance is not unlike the twisted faces we saw marching in Charlottesville in 2017.

It is uncanny how many similarities between then and now continue to thrive.

I thought it poignant that on Veteran’s Day I happen to be teaching a song that reveals a glaring blight on the values our military veterans have fought for in faraway lands, while at home fellow citizens did not and still do not enjoy the full scope of those values in their daily lives.

Today, on this day especially, when we promulgate gratitude for the service of our veterans of every race, ethnicity, and culture, perhaps it is just as important to remind ourselves about the kinds of hatred we are still fighting to abolish here at home, the kind of hatred that has never gone away, and is in fact on the rise again — against African Americans, Jews, Muslims, those who are LGBTQ, and immigrants. In fact, it is not out of the box thinking to consider today’s hate-inspired terrorism in Charleston, Pittsburgh, San Diego, and El Paso as modern day lynchings.

Perhaps our gratitude for the service of our veterans should be enhanced with a renewed energy to fight here at home, politically, socially, and culturally, for those very human ideals our veterans have fought to protect.

Pastoral scene of the gallant South
The bulging eyes and the twisted mouth
Scent of magnolia, sweet and fresh
Then the sudden smell of burning flesh

Here is a fruit for the crows to pluck
For the rain to gather, for the wind to suck
For the sun to rot, for the tree to drop
Here is a strange and bitter crop