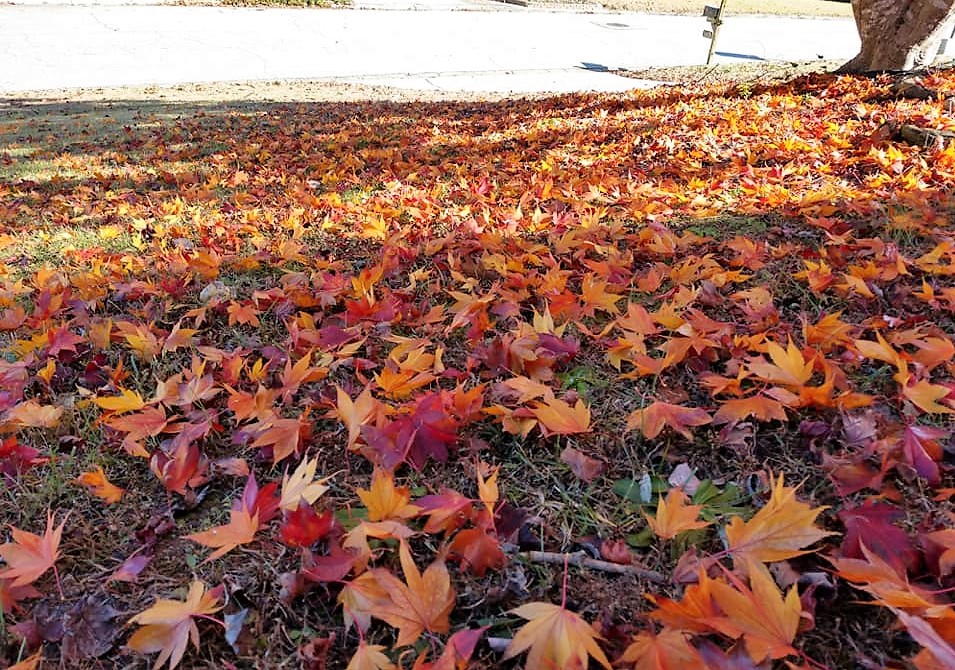 Life Is Not About Knowing

June, 1994. Honeymoon in Paris and Nice. We get lost in all the best ways, carelessly. So blissfully ignorant that it takes us days to realize we could have taken the Metro everywhere. So innocent that when we go to the Louvre, we barely stop to think. We wonder as we wander. We walk the august halls looking at one piece and then another, and, really, we have no idea what we are looking at. Our deficient education, our dearth of scholarship and study, leaves us childlike before the grandiosity displayed in these halls. We don’t even know how to look at these timeless works, but our senses are awash with it all, with the visions and observations, with the conjuring of questions in shades and shapes of history and the imagination.

The sensation is overwhelming, almost confusing, the forceful mendacity of the varied hues, lies that tell the truths only the heart knows. Eyes wide, mouth open, as if I’m a starving man feasting endlessly from every corner of the libidinous world but nothing seems to satiate. I show signs of near approximation to Stendahl syndrome, an experience with art or beauty that can cause an increased heartbeat, dizziness, and sometimes fainting. At one point, my wife can no longer keep up. She occupies a marble bench as I fly from one piece to another, sensing Gd in a golden brushstroke coloring a vase cradling daisies, tasting glory in the curve of a line on a warrior’s brow, engorging on the lusts and passions of men and women and nature, stuffing myself, yet ever famished.

Outside, in the Jardin des Tuileries, the sensation is just as strong. How can Gd permit the sunlight to dabble like that on the face of a leaf without letting us understand every hidden truth in the world? What this leaf is to me is not what it is to Gd.

That child’s blue balloon, how dare the wind pull it so gently, vibrating as he runs into his mother’s arms, gales of laughter erupting from the two of them as she tumbles backwards onto the soft green grass. What this child with his balloon is to me is not what he is to Gd.

My truth, your truth, our truth, has nothing on the real. I grasp that. I get it. And it’s not just, it’s not fair. I want it. I’m selfish because I know that way lies madness. The way of Bukowski or Van Gogh. The way of completely letting oneself go, loose of material needs, giving over to the flow of creation as it comes, when it comes between bouts of drink and women and finding the right light.

France drove Van Gogh to deeper madness. The sunlight upon daisies. The dusk across a field. A starry night. The postman. The one-eyed man. The sorrow of old men. The beauty of innocence. The shocking normalcy of a bandage. And everywhere light and life and soul and purity and it needed to be captured, treasured, tethered in impasto, held onto for posterity, the beauty of having been and always being.

Anything the light touches. What does the dispersal of darkness reveal?

France to me is how we look at each other like each is the inscrutable answer to questions we don’t even know we have. France to me is saying to my new wife, “If I had a lifetime to spare, I’d spend it nestled in the curve of your neck.”

France to me is eating snails drowned in garlic and frog legs drowned in garlic. Because garlic. Crepes for the chocolate. Wine, an accompaniment to Cuban cigars that dizzy me with nostalgia for an island to which I’ve never been.

France to me is reading Bukowski in the hotel room, roaming the streets of the Latin Quarter, imagining myself getting lost in alleyways, forever mooching smokes from punks and vagrants.

Then it happens. In Nice. I find myself lost in a maze of alleys that echo washes of guitar fuzz and punk rock drumming. Giddy, I follow the sound to its heart, where a gaggle of green- and purple-haired teens bounce like rain does as it hits the ground after having fallen crystalline all the way down from the sky like souls done toiling in grace. And I run away, scared of being too old. I am 23.

For that matter, what is Botswana? What is Tzfat? What is Georgia?

Botswana is yours for the wandering if you go there. As is Tzfat. As is Georgia.

All that we know is all that we know and we cannot know more than what time allows and even forever is not enough without the ultimate gift of Gd’s own sight. And even then the question of why remains and until when?

What does Gd know of France?

Does France drive Gd to madness?

What kind of questions are these? What of France? But what again of Botswana? Or Georgia?

I get in touch with my friend Tzvi, a chossid who understands too much about me, and he answers: “Why did He make something so rich if I can’t imagine a Satmar Chassid gorging upon it like Van Gogh running across a field? Why is there a Georgia Aquarium if everyone who keeps the right hechsherim has twelve kids who will all scream the entire time? I’m just asking the questions. Like, if He makes sunflowers in Arles, why does He say all the gold is meant for the Beit Hamikdash? Does the way it strains the imagination mean I cannot conceive of the Temple’s beauty?”

It comes to me then, blindingly: But why can’t I be the kind of Jew that finds awe in the books like Van Gogh (and I) find awe in the light shimmering through the red leaves of a luscious tree on its way to winter nakedness?

It hurts to know that so true, like knowing it in every cell, that I am not that kind of Jew and would like to be, but can not find it in me.

When we first started observing, the wonderstruck awe for learning and keeping mitzvahs fired our growth. This was France with all of its passion and panache.

Because what was France but questions?

The kind of questions the answers to which do not matter. It’s the questions alone that matter.

And maybe that’s the awe of Van Gogh. Maybe that’s what he knew he could not grasp and tried the best approximation he could with brush, color, canvas, and the urgency, the urgency of the light and the life in everything we see.

And maybe, as Tzvi suggests, maybe that’s why people hated him. Because no one who has settled into a nice focused pursuit of a single pragmatic goal wants to be told that life is about not knowing.