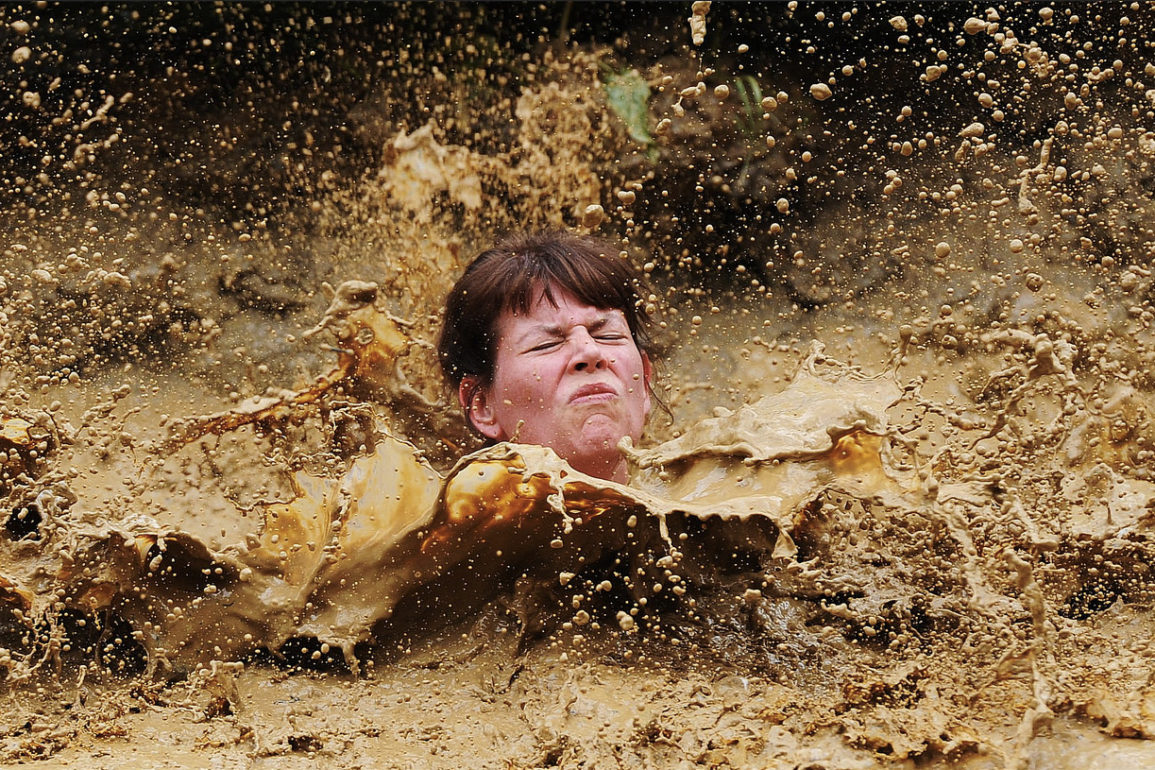 Jew Jitsu, Life In Search Of The Soul Roll

(Recommended soundtrack for this essay: “Struggla,” by Matisyahu)

“There must be avoda [serving G-d] by one’s own efforts. Superior heights are attained when one is taken by the hand and led; it is more precious though, when it is by one’s own strength.” ~ Hayom Yom, Monday, Menachem Av 29, 5703

“The angels are jealous of the one who struggles in Darkness. They have light, but we touch the Essence.” ~ Tzvi Freeman

When two practitioners of jiu jitsu are training together by way of a soul roll, they are grappling not for points, advantage, or submission. They are flowing, performing techniques offensively and defensively without intent to end the fight. The goal is to keep moving through the attacks without finishing, allowing the partner to defend and transition into a different attack, whereby the roll continues, going back and forth attacking and defending, drilling and developing the sense of body language necessary for muscle memory integral for successful growth.

This is the relationship I seek with my own soul.

When you put on a gi and get on the mat, there is no lying. All of your faults are laid bare. The truth is in the sweat and sometimes blood. The truth is in the near panic of suffocation or an elbow threatening to bend the wrong way. The truth is that as much as you’ve learned, you are an unfinished work, and you have much more to learn.

How else to learn but through struggle?

This, then, is where I’m at. This is Jew Jitsu, life in search of the soul roll.

To know your own imperfections and see them as opportunities. To know there’s a fight that never ends and there’s only one option: keep getting up. To keep moving. To grow in the flow.

I didn’t learn this in yeshiva. I never attended yeshiva.

I learned this on the mats, where I practice breathing underwater while swimming with sharks.

Recently, rolling with Master Bruno, I kept finding myself losing leverage, locked in his surfer-strong legs.

As a new blue belt, I’m at a level that requires more than just surviving, which is what I’d been doing for the last two years or the last 44, depending on how you look at it. Now I must develop my guard, find my offense, and take more risks while applying fundamental principles and concepts of leverage, body mechanics, breathing, patience, and the use or non-use of strength.

Twisted in his guard, one of my sleeves in his two-ton grip, his other hand on my belt behind my hip, it was clear he was preparing to attack my back, a position from which he could twist me further, contort me into a bow-and-arrow choke or any number of other kinds of attacks and force me to tap out.

But he paused. And I saw it. His body language communicating opportunity, the minutest hole left open in his attack.

I took it, knee-sliced out of his trap, eyed an opportunity to gain side control.

I took the bait. And nothing happened. Well, something actually did happen. I saw an attack to transition to from my escape. And I went for it. I moved. But Master Bruno smiled as he smoothly replaced his guard, exposing my holes, putting me off balance.

I knew I was about to fall and he’d have a serious leverage advantage. So fall I did, but it didn’t mean the end.

I broke my fall and scrambled to catch him in my own guard successfully. I lassoed my left leg around his right arm and gripped at his sleeve and at the collar of his gi, a position from which I could initiate many attacks, none of which were coming to mind.

In a blink my guard collapsed, and Master Bruno performed the very guard pass he’d taught on many occasions. Now my instructor, a champion jiu jitsu fighter, had me in side control as the final seconds of our five minutes wound down. He wasn’t crushing me, though, like I knew he could. Even now, close to the end, he continued to wordlessly communicate that this fight goes on, as he meant not to win but to flow, to keep the fight going so that learning continued.

This has been a constant lesson in my life, one I need to learn and relearn, one that training in jiu jitsu has emphasized over and again: that the fight is the thing, the beautiful thing, the holy thing G-d gives us that he doesn’t give even to angels.

We are in the fight for life from our first independent breath, and it only gets harder from there.

Not born with a map or blueprint, I once believed I was making it up as I went along. Now, sometimes I feel like a character in a graphic novel supplicating the Artist to keep drawing and writing my story. Some might say it’s the other way around. Whatever the case, my lines are flawed, my story rife with conflict and perennially incomplete. Much like everyone else I know.

And yet we also know that our imperfections cause jealousy among the angels, who are created without flaws and without a need for growth, and our daily struggle is a holy one.

Everybody’s fighting something. Or they’re not growing.

There’s a reason why when the Alter Rebbe uses wrestling metaphors in Tanya to paint our internal battles between the yetzer tov (good inclination) and yetzer hara (evil inclination), I get it plain and true. The very struggle itself is the thing. That is the essence of our holiness – that we seek it, that we fight for it.

Even though there are times when every word of prayer is false in my mouth, I will continue to grapple with their infinite angles and continue to say them.

Even though there have been days when I have not put on tefillin, I do not let those days rule the rest of them.

Even though I have lost patience with my children, I do not hide in shame from the mistakes I’ve committed before them.

It would be easy to throw my hands up in defeat, to give up on the mitzvahs, to let an endless pool of anger rule me. See it all around us. But I’m also not going to go on some rant about how being Jewish is hard or that being human is hard.

Being Jewish – trying to have a relationship with the holy through Torah – that is the fight I’m built to fight. I just have to find the will to do it. Daily. Hourly. Now.

The path before us, then, is to accept our own selves as worthy opponents and fight.

Well, it’s the middle of Elul, a month set aside for holy preparation through self-examination and self-estimation and self-admonishment and self-truth and self-improvement despite the weight of significant spiritual damage, and I haven’t moved much closer to the place I need to be by Rosh HaShona. And I wonder now as I ever do if I even will be.

Inevitably, the answer is no. It always is.

So who am I to speak to you about self-improvement, about fighting for your life so that you can grow as I hope to grow? I’m a fellow fighter.

Recognize and persist: giving in or giving up is not an option because that’s not what we’re created for.

We are nothing without our support team, our coaches. But in the fight for our lives, we win or we learn and ultimately we do it alone. It is up to you to get yourself there.

Without failing, you can not grow. If you’ve never failed, you’ve never challenged yourself enough. And you don’t have to celebrate failure to recognize its worth.

This is Jew Jitsu, life in search of the soul roll, where we are perfect in our imperfections, causing jealousy among the angels because we fight to win while understanding the distinct possibility that we might not, and yet we keep on keeping on.

And no matter what happens, we learn and therefore we grow.