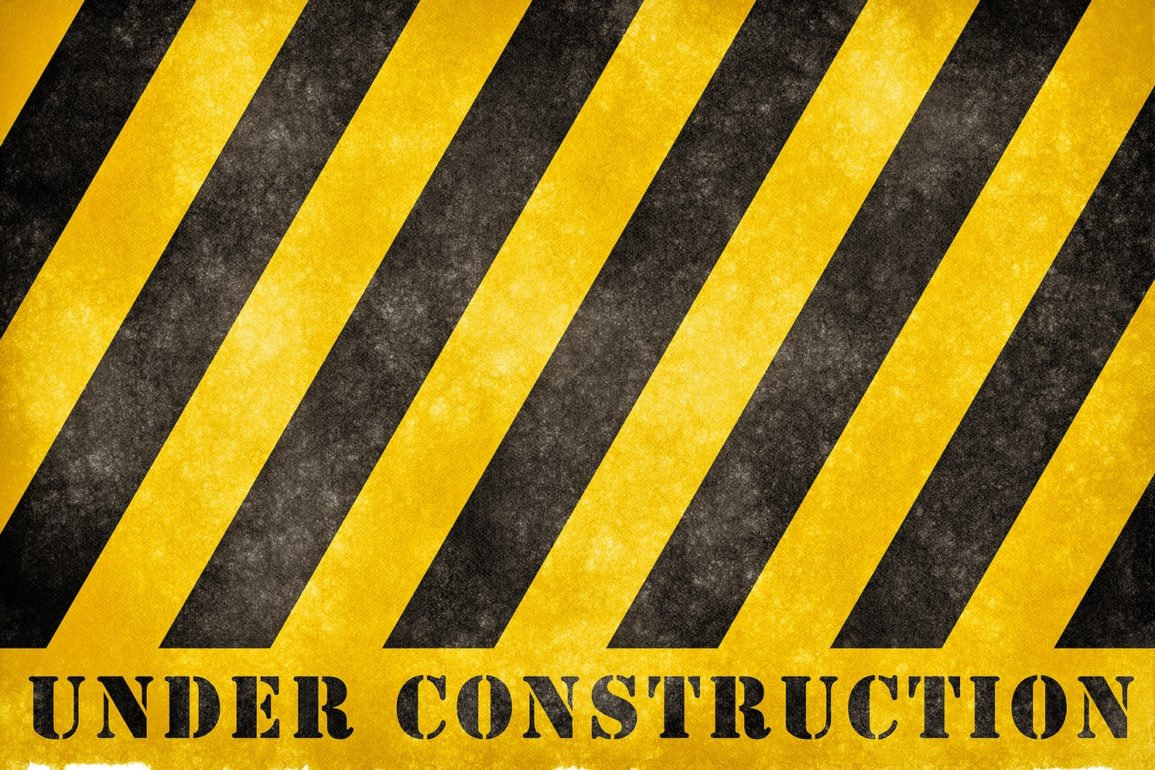 But that didn’t stop us from stepping off the sea wall and balancing on the beams from which we could dive off out into the clear waters and explore the fields of seaweed or coral formations or fish from the bounty Biscayne Bay provided back then. Mostly, we fished.

Many days I came home to toss my book bag in my room, grab my fishing rod, pull a few pieces of bread and a couple of hot dogs from the fridge and head out back to fish for yellow tail or mangrove snapper, blue runners, and grunts.

If fish were biting, I’d run back inside and dial up Jacob and Brian to come over.

This happened several times a week. We’d sit on the sea wall, Genesis, Journey, or Led Zeppelin on the boombox cassette player. Seagulls called out, begged scraps. The blue sky, green bay, the sun bright in our eyes. Kids with no worries, blessed with time and health.

Middle school was around the corner. Everything was possible. Sometimes we’d catch a ray or a puffer fish and cut them loose. Once in a while, tough pompanos would tear out and fight for their lives and more often than not they’d win.

That spring, owners of several houses on Cleveland Road began to refurbish and some tore down to build bigger homes. The sawdust smell mixed with the salty sea breezes.

Took no trouble at all convincing Jacob and Brian to join me. Others soon joined us as well.

It started with stealing. No one noticed, no one cared. Wood scraps were everywhere. We went in early on a Sunday morning and grabbed a plank here, a plank there from different houses in progress.

We had no idea what we were doing. Only that we had to lay down the planks on the beams and secure them with hammer and nail. Our vision: a dock with a small pier extending to a lone piling a couple of yards out from the far right piling.

We went to work. The current was easy, the sky was bright. We joked, talked about girls and music, and dripped our sweat into the bay.

My mother cut up watermelon as we built. We took an extended break, dove hungrily into the red meat, had a contest as to who could spit the seeds furthest from the side of the porch.

By dusk, the dock was almost done. We could walk from the sea wall across to the other side without stepping in a hole. The pier was sturdy enough to hold a couple of us. We sat down for tuna fish sandwiches and reveled in our accomplishment.

Lately, this memory has come prominently to the fore and I wonder why. Why now? What is my subconscious trying to tell me?

Here we stand right before Rosh Hashana. There are really important things I should be thinking about. Like how I’ve messed up so much this year in so many areas.

That I have so much to fix.

There is a frame upon which to rebuild. A broken heart. A dangerous mind full of sharp edges.

And I have tools. I have my pen and paper. I have these fingers with which to jab at keys to try and make sense of the world around me.

All around me are my family and friends and community ready to help if I just call.

All around me are scraps of experiences, stories, and life lessons no one will notice if I borrow and take for my own and build something of my own. Reading and conversing fill me with a map for my soul to engage my body in the act of building anew upon the ghosts of what was and can never be again.

Some of us build our lives on the wreckage left behind. We make a sturdy space to walk. We cast out for sustenance. And we grow.

Months after we’d build that dock – summer was ending, middle school only weeks away – a patch of watermelons had grown beside the porch.

A bunch of friends came over with their rods, including Jacob and Brian, and we fished away a Sunday afternoon, our faces dripping with the delicious juices of these homegrown watermelon.

Years later, it was different friends who came over. Graduation was a week away. Jacob and Brian were no longer part of my crew.

The dock was on its last legs.

High, we danced to Marley on the dock creaking under our feet. Past midnight, the creaking turned into cracking.

With a pop and snap the whole dock fell as one piece into the high tide of the bay and immediately started to float away.

Everyone laughed but me. I just stared and knew I’d been given a message.

It was time to build again. But this time inside the frame of my own heart and mind.

I’m still building. And I know now that I always will be.

Image by Nicolas Raymond at Flickr.com.