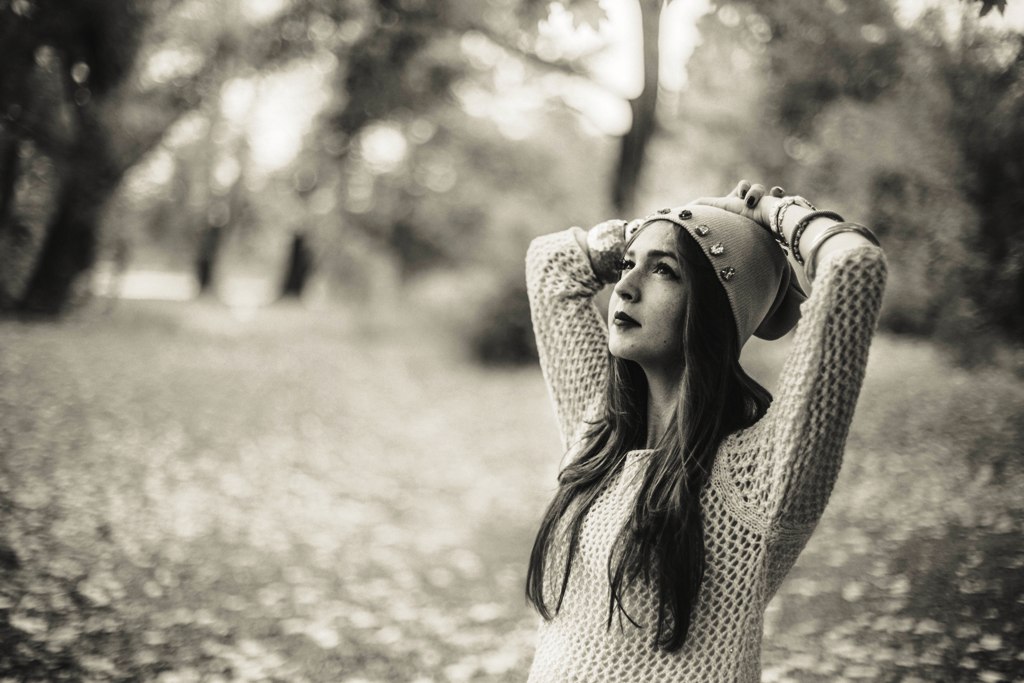 The Art Of Being A Frum Girl

About those Beis Yaakov girls…

I’ve been in frum classrooms for 12 years. For nine of those I taught 9th – 12th English and Social Studies at a Chabad girls’ school with half its population coming from out-of-state. I’m here to tell you straight up: Those girls are not weird.

Earlier this week, Rochel addressed the two talented rappers beautifully. As most of you have probably read, she wrote: “I just want you to be aware that your video has caused people to discuss stereotypes about Orthodox Girls and Orthodox people in general. And realize that there is nothing weird about Orthodox Girls being talented.”

Others have tackled the subject, including MaNishtana, who addresses other important angles – the words used in the public reactions to the video, the thoughtbomb of a potential racial connotation to the condemnation.

And it shouldn’t be.

Those girls are your sisters, your daughters, your nieces, your friends. You know them. Those with no connection to the frum world shouldn’t even be surprised. People! Girls will be girls, teenagers will be teenagers, wherever they are. It should not surprise you that there are Orthodox Jewish creative girls with skills and talents in lyric writing, spitting rhymes and mad beats, and so much more. Right now, I’m betting there are girls living the hard knocks of skirts and socks who are thinking, “Those girls are good, but they’ve got nothing on me.”

The very school those girls attend knows this, too. There are teachers who know this. Administrators would have to be covering their eyes and plugging their ears not to know this. Maybe some of them are. Maybe some of them don’t want to know because they don’t want to feel like something has to be done about it to support it, to let it flourish and bloom, because it’s not the focus of this school or there isn’t enough funding.

And the girls aren’t always hiding it. They use their talents in projects, presentations, and productions. Sometimes they are reprimanded for pushing up against the boundaries of school rules (and sometimes breaking them, of course) or adopting a style that’s “not Jewish” or “chassidish,” whatever that truly means. Everyone in and around any of the Orthodox girls’ schools knows this. Ultimately, the accident of this video being viral is merely a curio drawing so much attention to the fact that Orthodox Jewish girls like those girls are normal.

Those girls are everywhere. Skirts and button down collar shirts finding their niche like anyone else.

Those girls take the art classes seriously, if they are available. They come to English class with stained fingers and lightning in their eyes. Ink and watercolor stains their uniform clothes, marks the stages of their projects based on a concept in Torah or chassidus. They work on their pieces in all of their spare time, sometimes during class, if they can sneak it.

Those girls marvel over sentences in classic novels. They ask to read aloud. They ask the teacher to read aloud. They don’t ask and they don’t care if the grammar is correct. On the other hand, some of those girls hold on to grammar like a ladder to the higher spheres of comprehension and clarity. And some of them just like the sound of the sentence, the turn of a phrase, the metaphor or simile. Those girls care about the power of words.

Sometimes they lack skills. Sometimes they have yet to academically click. They get frustrated and bored. So they’ll sketch a picture of Huckleberry Finn rather than answer questions about him. And the result will be devastating. Those girls understand lessons outside the boundaries of the Teacher’s Guides and express what they’ve understood in their own ways. All evidence shows that education in and exposure to the arts helps in secular studies. There’s no doubt that will be true in limudei kodesh as well.

Those girls sing with their friends, or alone when they think no one is around. They play violin and piano and guitar. They drum and tap on their desks and chairs.

Those girls look at the world through a lens and capture moments in time-stopping photographs like the image above, taken by a former student who now makes a living as a photographer.

Those girls beat box and they rap original rhymes about their lives, their learning, their disappointments, and their dreams.

They are alive in adolescence, bursting with creativity.

And too often we don’t take on the responsibility to nurture it.

How To Nurture The Creatives

The only way to affect change in the Orthodox Jewish schools is to work together with them.

If the school doesn’t have a board, the funding will be up to you. If you want to have enough funds for arts programs in your schools, again you have to gather like minded parents. And someone to start an online campaign.

Some parents will be able to provide private lessons. Many can not, especially with tuition being so high for families with multiple children in the schools.

My experience tells me that the results of exposure to art, allowing for art, and nurturing art is only helpful to all of the students.

While there are some schools that offer art electives, many do not. Most do not offer music.

A while back, I wrote about the arts seminary in Pittsburgh, Tzohar. Imagine all Orthodox girls’ high schools seeing the creative potential in all of their students as a school philosophy. Imagine that school nurturing that potential into reality. Imagine students writing poems outside of English class assignments. Imagine visual artists reading poems of their peers and putting them to canvas. Imagine the girl with the voice and the girl with the guitar singing words of a Jewish concept from their hearts to the hearts of their friends and classmates, leaving it there, a tune for others to hum along.

The only way Orthodox Jewish schools will implement real programs that nurture that aspect inherent to all children is by having an active parent group making it happen.

And that’s it, that’s how it will happen. Parents must get involved.

Imagine how inspired students will be then, knowing their activated and motivated parents pushed and prodded and worked to get the arts into their school to better their education.