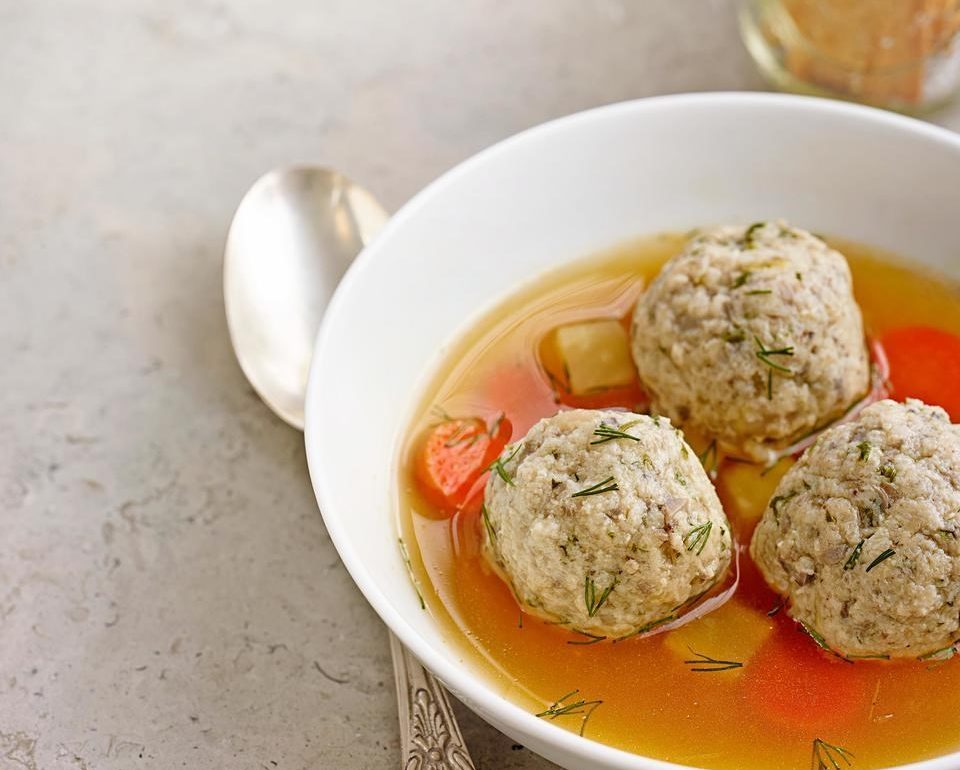 If You’re Hosting For Pesach, Read This

I’m pretty sure I just met the Queen of Jewish England. Her name is Baila Kreditor and I’ve just got to ‘credit her’ with the most magnificent act of haknasat orchim (hospitality) I have ever seen.

Here’s the scene. We arrive at her lovely Golder’s Green home on Friday afternoon. A rambunctious family of six. Our kids pour loudly out of the taxi. They span ages 2 to 9 and they were not, shall we say, brought up with English manners. We drag our 8 bulging pieces of luggage into her shining foyer. Mind you, the house has already been cleaned for PESACH. My children, on the other hand, have not. Our stroller looks like it has been decorated as a winter snow scene of biscuit crumbs and Cheerios.  I have a small panic attack. Baila, on the other hand, is the picture of chill and gracious.  We sheepishly roll the hametz-beast outside as she offers us lattes, hot chocolate and whatever else in the world we could desire.

Next she shows us to our rooms. I would have been jolly enough just to cram into a closet with a few mattresses thrown on the floor. But no. She shows us to our wing of the third floor where we are welcomed into three charming bedrooms with three adjoining bathrooms and a crib to boot. All rooms are well-stocked with fresh towels, hand cloths and bottled water with cups on the counter should we dare be parched during our stay.

Did I mention that we are absolute strangers? – All Baila knows about us is that we are wandering friends of her neighbor.

Now, I consider myself someone who aspires to do haknasat orchim. For me, hosting a family of 6 would be an honor – but also a chore and a serious spiritual work-out.  I would be sweating and grunting and admittedly self-pitying my way through it.

But for the Kreditors, this was small beans.

Their home is basically a Boutique Hotel. A Hassidisha Mitzvah-factory boutique hotel.  It boasts 12 bedrooms and 11 bathrooms. They are, after all, blessed with knayni harah 12 children; seven of whom have already married. But the extra rooms don’t go to waste. Baila routinely fills up each corner with some wandering stranger or another. Little did I know there was another couple of travelers staying on the second floor at the same time. Like us, they were strangers who had somehow been blessed to be a friend of a friend of the Kreditor clan.

Baila told me stories of hosting entire 15 member families who had come in for a wedding. But not just for the wedding –  for the ten days surrounding the wedding and Sheva Brachot festivities.

Oh, and I didn’t tell you about the food. The astounding Ashkenazi feast. Mind you, we had been tourists in London for a week. There had been no kosher food in sight for 6 days. We have survived off of the tuna, cashews and canned olives we schlepped with us from Israel. Until Baila’s Shabbas table. The handmade challahs, gefilte fish & marinated salmon, the classic chicken soup, the heaping fleish and rounds of homemade cakes. Magnificence.

You know the story of the man who broke into Buckingham Palace in the 80’s? He scaled the gates and made it all the way to the Queen’s bedroom. He reportedly asked the startled Queen for a cigarette before he was carted away. Had the same thing happened to Baila she would have most likely said, “Well, why don’t you stay for Shabbas?”

And the chap would probably be a yid today.

I share this snapshot of Baila for two reasons.

Pride in my people: I’m just brimming with yiddishe admiration. Not just for the Kreditor family, but for all the families who hosted us while we were there in Jewish England. To Zeesy who I met on the street and had my kids come jump on her trampoline. To Esti whose door I knocked on and immediately offered us all the perfect 3rd meal on the fly. To Rachelle who responded to a simple Whatsap request to have us strangers over for lunch the week before Pesach. We were held firmly in this web of people simply ready to do a mitzvah and it meant the world to us. To imagine that we as Jews can go anywhere the world over and be genuinely taken care of is an awesome realization.

2. The Power of Vulnerability

I’m so often on the hosting side of the equation – but when you’re being hosted it’s a whole other story. It’s vulnerable. It’s deeply unsettling and downright scary to rely on others for your basic needs. It’s hard to be that vulnerable, especially with people you don’t even know.

I see with new eyes just why haknasat orchim is one of the crowning mitzvot of our spiritual practice. Because the world is a friendly gentler place when others host you. And it’s a holier place when you host others.

So here comes Pesach, friends. Yet another wondrous and grueling opportunity to practice haknasat orchim. All too often we get tense and burdened when it comes to hosting. But it doesn’t have to be that way.  It could be a natural movement, not a painful stretch. It could be a genuine joy, not just an obligation.  It could be flowing and abundant.

It could be Baila’s way.