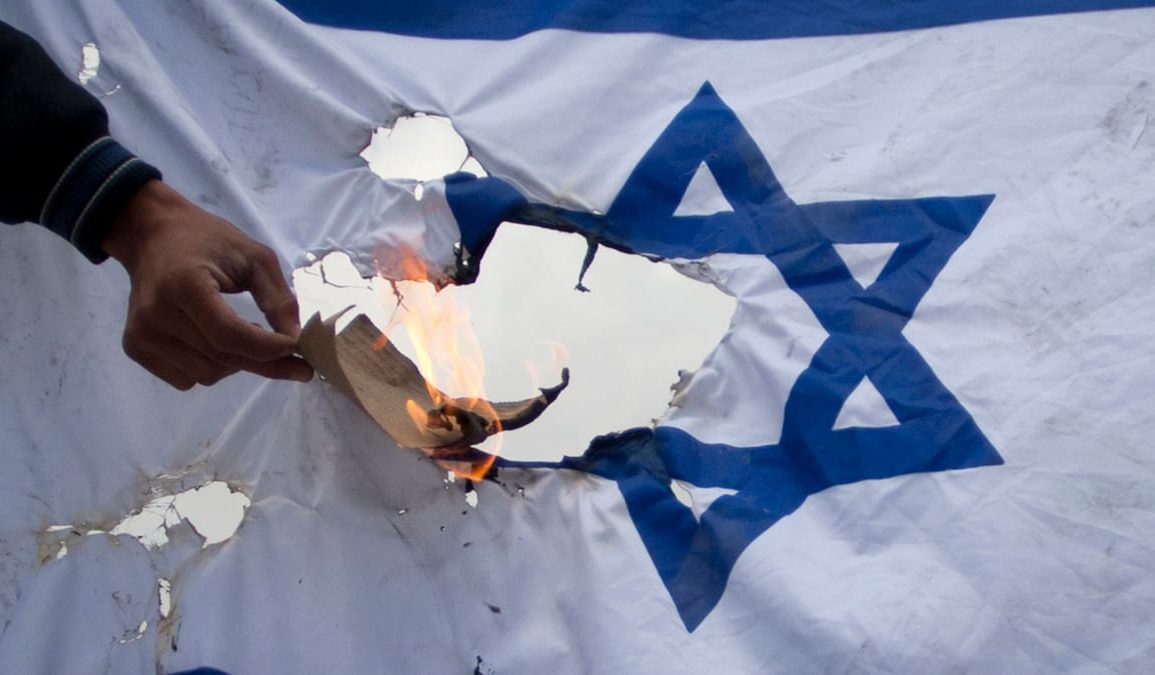 I’ll Take The Bad News Too

I come home to Israel because of all the good news.

I come because it is the fulfillment of the prophetic vision. I come with a Hertzilian sense of mission.

I come because of untold miracles & synchronicities – so intricate and exquisite that I couldn’t explain them if I had an ocean’s worth of ink.

I come home to Israel because it is the culmination of two-thousand years worth of daily prayers blared loud and relentless by my long-ago long-bearded ancestors and my one-day descendants.

All of this good news is ample and vibrant and viable enough to float my boat across any sea.

But it doesn’t end with the good news only.

I come home to Israel because of the not-so-good news too.

I come home to Israel because we Jews are the miner’s canary.

For the canary is gifted with an extra sensitivity to methane. A creature naturally prone to that invisible poison beyond the grasp of the common nose. That which others can not yet sense, the canary knows in its bones.

And so the canary in its cage dies a death by gas and its demise becomes a mournful message, a signal, to any miner smart enough to receive.

And so it is, we Jews warn the world of its hidden noxious gases and all things ghastly and in need of battling.

It is why the Jews were the signature carnage of the Nazi regime. Sending forth a world-wide message that this evil is thick and ruthless and headed for your door-step shores.

It is why the destruction of ancient Judea preceded Roman world-domination in 70 CE. It is why Jewish persecution in Spain signaled an era of murderous fundamentalism. It is why the  pogroms of the late 1800’s foreshadowed the slaughter-house that Russia would become.

We Jews seem to be inescapably suited to that canary’s cage.

Not a cheery metaphor by any means. But here’s the secret. And why I chose to brave the storm to make this place my home.

The secret is to know why the canary sings.

Maya Angelou knew why the caged bird sings. Well, I know why the miner’s canary sings and its reason is the guide of my days.

I know why the miner’s canary sings. – She sings because the world is worth it.

I come home to Israel because it is willing to risk everything for the sake of protecting goodness.

I come home to Israel because I want to be a part of that incomparable chorus that sings for the sake of everyone and everything.

This is a song composed in the throes of commitment, for the betterment of the entire globe.

I will sit here resolved and resilient to record each note of that heart-wrenching melody – because the world is worth it.

With Isis at our doorstep, we will sing.

With Iran pushing fast against us, we will sing.

With the warble of a world-blackened name, we will sing.

With the injustices of UN Resolutions, we will sing.

With the scorners and the haters and their endless harangues, we will sing.

With immeasurable compassion for the innocent, we will sing.

With a care for all humanity, we will sing.

We will be the bird that blasts its anthem to the ends of the earth that it might be heard and headed…because the world is worth it.

We might have gone down with the gases of Birkenau like a bird caught in a cage….but now we have the State of Israel.

I come home to Israel because if the Jews are the miner’s canary, then Israel is its wings.