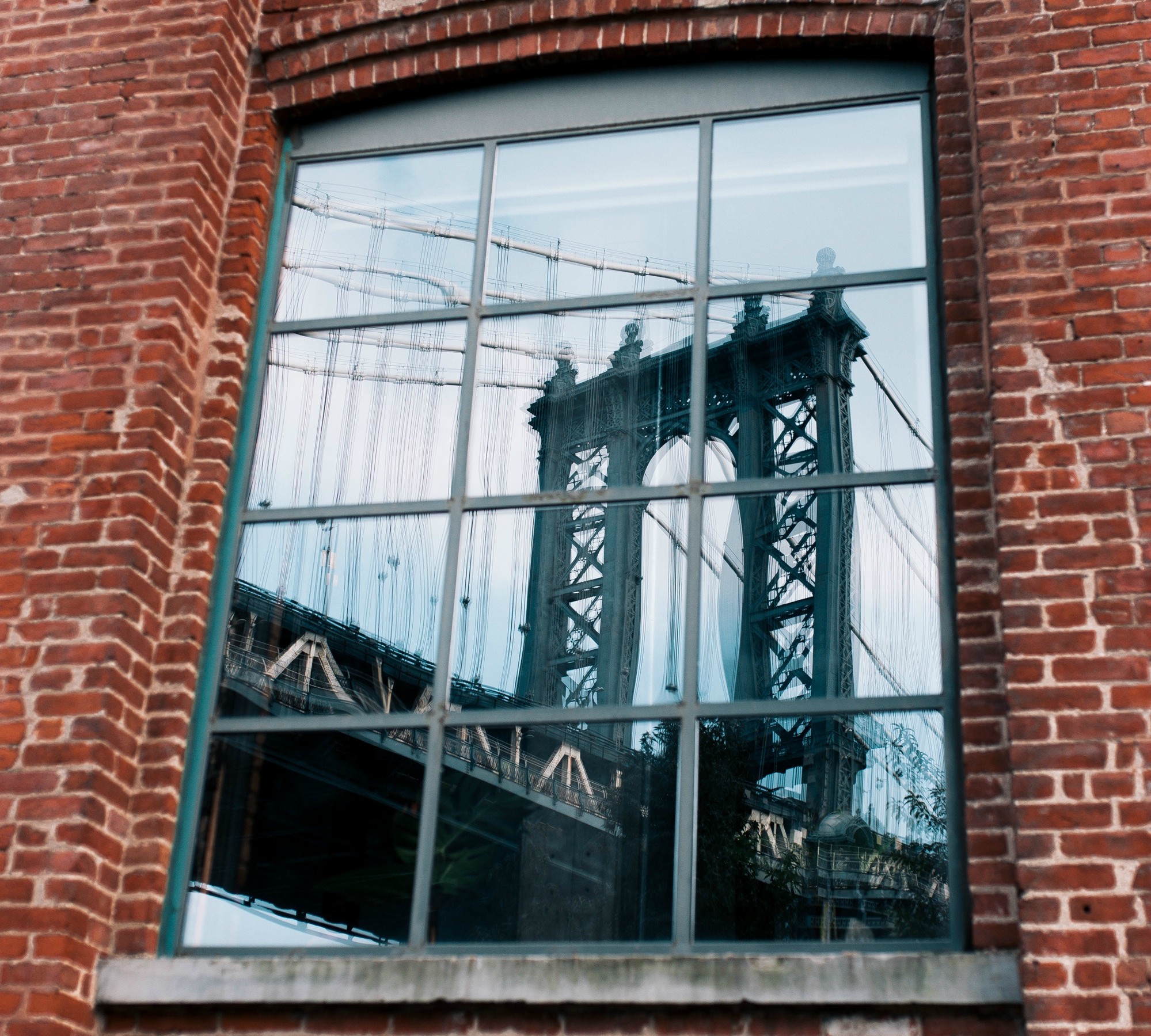 The Best Places In NYC To Spiritually Recharge

Thank you to Hevria reader Eitan Press for suggesting this topic. I love topic requests. Please hit me up with your topic requests on Facebook or Twittter.

It was so easy to spiritually recharge when I lived in Jerusalem. I lived walking-distance from the Kotel and often walked there before work, after work, or even in the middle of the night. Sometimes I prayed from a siddur; sometimes I talked to G-d in my own words; sometimes I stood against the wall and cried; sometimes I was exhausted and just sat in a chair and looked around. When life in Jerusalem would get too intense, I’d go up to Bat Ayin for Shabbat, where I could soak in the kedusha of the Judean hills. I had my 7 AM Tanya class with Rabbi Shalom Brodt Z”L, and I had my Chumash chevrusa and my Rambam chevrusa. There was Mount Meiron, Maharat Hamachpeila, Kever Shmuel, and Kever David. There were multiple high, fun minyanim on Shabbos right near my apartment. And on Shabbos morning when nobody was around, I’d open up my shutters and listen to the early-morning Mizrachi minyan that met next door.

But I married a New Yorker, and now I’m here in Brooklyn until Mashiach comes or we retire and can relocate to Israel. Spiritually recharging in New York City is very different from spiritually recharging in Jerusalem. In Jerusalem, it’s all right there for you and all you have to do is plug in. In Jerusalem, it is possible to go to a holy place, just be there, and walk away feeling more centered and whole. It’s almost a passive activity. New York takes more effort.

My House (or Your House)

I do a lot of spiritual recharging at home. We’ve tried to create an environment of kedusha in our apartment. If you make your home a haven from the outside world, you can recharge there. This does not in any way mean that my apartment is perfect, or is always tidy. It’s more the feeling that I’ve come home to somewhere quiet and cozy with very little secular imagery in it. The pictures on our walls are all of Eretz Yisrael and Jewish stuff. We have a lot of house rules regarding shalom bayit — we avoid yelling, criticizing each other, speaking lashon hara, and generally being jerks. Our space is small, but we give each other room to exist peacefully. I really like what happens when I come home and shut and lock the door of my apartment.

Energetically, the Ohel is the closest to the Kotel I have found in New York City. You can say that I drank the Chabad Kool Aid, but the number of people from other kehillas who daven there are a testament to the fact that it has all of the spiritual energy of any kever tzaddik, and then some. This one is so obvious that it doesn’t need much explanation or description.

The Back of the 770 Women’s Section

I’m talking about the far right side if you entered on Eastern Parkway. This is the best place to read Tehillim and rest. At times of feeling exceptionally stressed and overwhelmed, I’ve recuperated there. It’s generally underpopulated, quiet, and a good space to retreat to. I’m not sure what the quietest spot in the men’s section is, but according to my husband the hall to the right of the main entrance (if you’re facing it) underneath the women’s section generally offers the most respite from noise and interaction. Tishrei in 770 is a whole other story, but has its own spiritual energy that’s worth absorbing (or contributing to).

I know. This one sounds weird, but bear with me please. Sometimes you need a hot bowl of soup, a great homemade pita, and a heimish place where nobody cares who you are or what you are doing. I challenge you to go there for a bowl of soup and a conversation with a friend and tell me you didn’t leave feeling more centered and relaxed. The Yemenite soup and the vegetable soup (which is full of chicken) are particularly nourishing. The Olympic Pita in Manhattan has good food, but does not have the same relaxing ambiance (or lack thereof, which is why I like the one in Flatbush).

Of all of Prospect Park, Long Meadow is my favorite part. The duck pond is a close second. Long Meadow wins because you can sit there and talk to G-d and nobody will be able to hear you, and if they can, they won’t care. It’s one of those classic New York City places where there are a lot of people around, but everyone is in his or her own bubble purposely ignoring everyone else. The openness of the field can trick you into forgetting you are in the city, and it is located close to the Grand Army Plaza entrance so you can make a quick retreat there.

King Sauna in New Jersey, With a Big Caveat

Almost nobody can afford a fancy day at a Manhattan spa, and anyway you’re not going to find a sauna with a mechitza in one of those places. King Sauna is a massive, clean, quiet Korean spa in New Jersey, and it’s affordable (they always run half-off admission deals). There is a separate women’s sleeping room, hot tub/steam room, and the best part is the Bulgama. What is a Bulgama? It is a huge, traditional Korean dry sauna room that has a substantial mechitza (at least in this place). You lie down on a mat on a bamboo floor, close your eyes even though its dark, and space out and shvitz for as long as you want to.

The big caveat: King Sauna is co-ed, but there are plenty of women’s-only areas. A friend told me that the men’s hot tub/steam room area sometimes has some shady dudes around, but the women’s area is neutral and safe in my experience. I have personally experienced King Sauna as quiet, non-cruisy, and pretty tsenua (it is required that everyone wears identical baggy cotton T-shirts and below-the-knee shorts, which they give to you when you walk in, and they provide hair coverings if you want one). I personally feel comfortable relaxing clothed in a huge sauna room with a mechitza in the company of old Korean ladies whispering to each other, but the shtarkest among you might not. The other caveat is that other than the Bulgama (which is worth the trip in itself), the rest of the eleven (I think) dry saunas in the facility are co-ed. If you need single gender areas, you are limited in what you can use, although the ones you can use are pretty great.

Where do you go to recharge your “batteries”? I’d love to try out your suggestions.