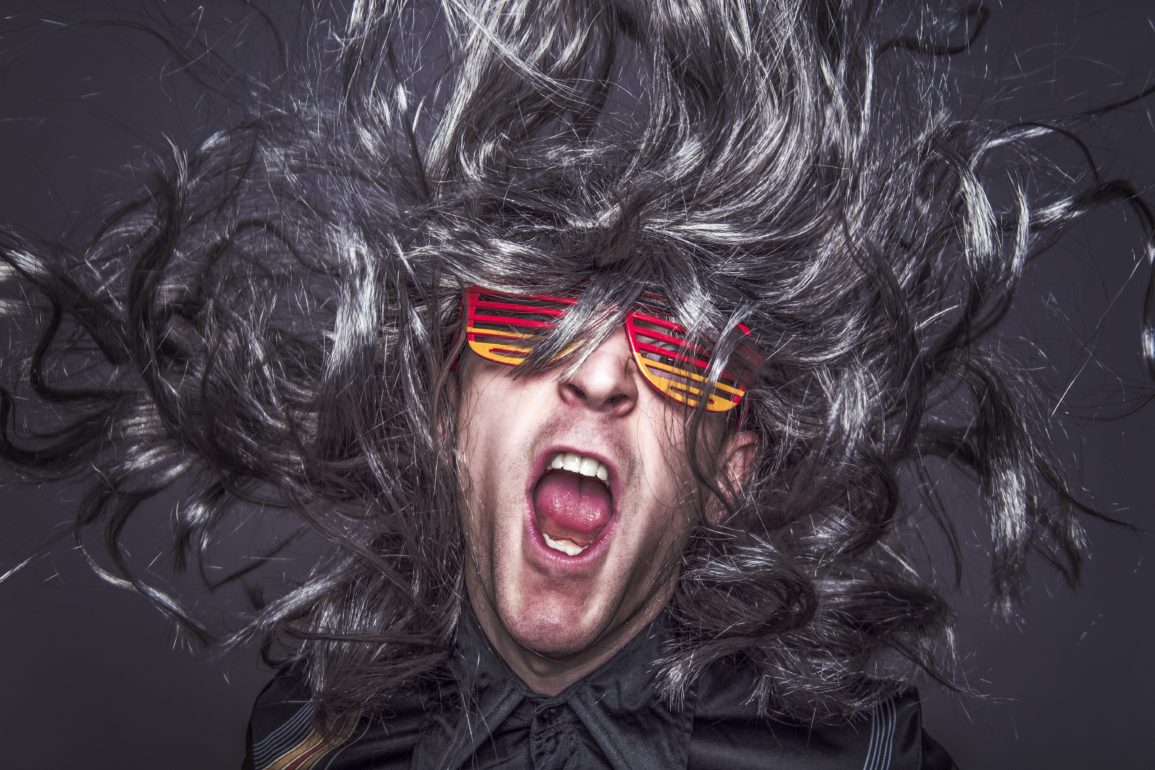 Bar Mitzvah Disco is the only coffee table book that I wholeheartedly identify with. Though published in 2005, it is still the only book that tells not just the story of Gen X’s bar and bat mitzvahs, but my bat mitzvah. 1992 was the tail end of the golden era of bar/bat mitzvah parties, but as a member of the youngest bracket of Gen X, I got to experience it. As a conservative Hebrew school student, USY member (if you know, you know) and Reform girls’ overnight camp attender, I played Coke & Pepsi from Sharon to Newton to Peabody, MA. I came out of it with an impression stamped into my consciousness: There is no party like a 1992 bat mitzvah party.

The Three Weeks are OVER! It’s time to party. And what better way to party than to have a 1992 bat mitzvah party?! Put on your best party pants or party dress, take your shoes off and make sure you’ve got some good scrunchy socks on, because KLF is gonna rock you. This is the ultimate 1992 bat mitzvah party mix. I dare you not to dance.

We were almost all white, and white boys can’t jump, but we jumped.

Snap – Rhythm Is A Dancer

Snap was right: At a 1992 bat mitzvah, you could feel the rhythm in the air.

Also known as “Everybody Dance Now”, this was the first techno song that kids who were too young and too sheltered to go to raves (raves were at their high point, and Michael Alig hadn’t gone to jail yet) ever heard. Now you can relive the magic.

Slow songs were the bane of my existence. I was not cool in middle school, and boys just weren’t that into me. But sometimes the girls danced together in exaggerated waltz and tango parodies, and it made it all OK. “Lady in Red” was the slow jam of 1992 bat mitzvah parties.

You’d never seen your uncle Harold dance like this. It was the beginning of your awareness that Uncle Harold was a bit of a cad.

All the alternative kids could sing every word of The Best of Bob Marley (and I should know, I was one), but they weren’t above the most-played-by-Jews dancehall song ever produced.

We were celebrating good times: the first Gulf War, the crack epidemic, the civil war in Somalia, the Rodney King riots, and the Crown Heights riots — it was a blessed time in history. But all of that got suspended in time for two or three beautiful hours of bar mitzvah party, when we were free to celebrate.

Like Vanessa Williams, I saved the best for last. If you want to rock out for the duration of a 1992 bat mitzvah party, I have a full playlist for you.