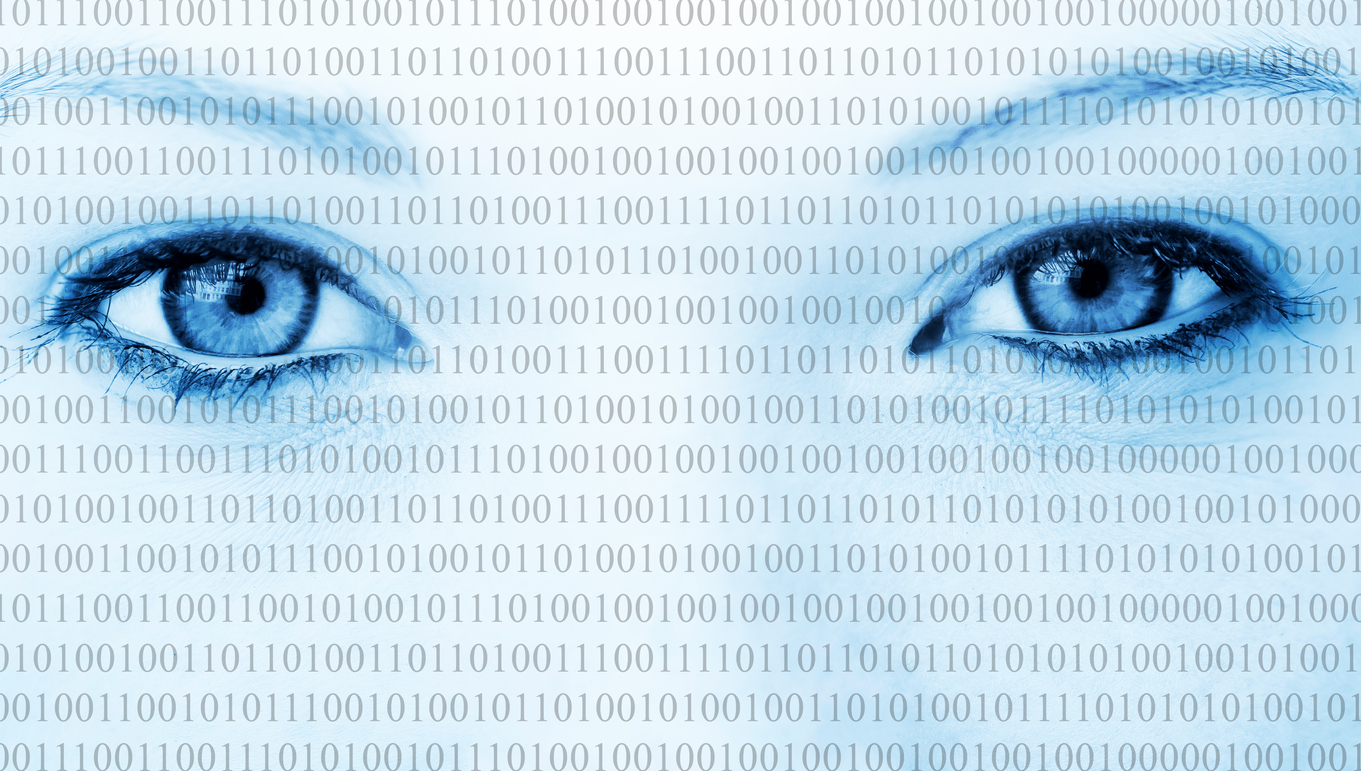 They were removed from publications, their names excised, their pictures blurred and cropped, but they still existed. Like all matter, they take up space, and when squeezed out of one room, they expanded into the next.

One day they were there: in the shuls, school parking lots, neighborhood flyers announcing dinner honorees–

–and the next they were gone.  But not really gone:

They had uploaded themselves.

It started with blogs, like Imamother. Then the comments section of Yeshiva World News and Only Simchas. It was a quiet thing at first–a word here, a post there–but then they exploded, claiming Whatsapp, Instagram, Facebook and Google+ as their own. They planted their flag, and their pictures, all over the World Wide Web.

At first, few noticed. Women were still around. In fact, many would claim they were better than ever. They behaved. They were demure. They didn’t complain. While some had worried that the increasing number of frum women entering the workforce to support their husbands and families would lead to the disintegration of the Jewish Home, it was pleasantly noted that the women were finally beginning to live up to the standards of Aishes Chayil. It was a wonderful time to be alive and frum.

But the women had not disappeared.

They had uploaded themselves.

On the street all that was left were the neat and tidy bits.

Online they shared the parts that made them human.  The things they found funny. The things they struggled with. The causes that mattered to them. In binary they laughed and cried and supported one another. In ones and zeros they exchanged tips, tricks and sheitle hacks.

Online they grew and grew until they filled the Cloud with themselves.

But the Cloud isn’t real. It’s just Plato’s shadow on a cave wall. And the lives the women lived on the streets were just shadows too. Their minds were in the Cloud while their bodies went through the motions: wake the kids up, go to work, make Shabbos, read a magazine…. But the women weren’t in the magazines, not even the magazines made for them. There was so little attaching them to this world. Even when they were unplugged, their thoughts were plugged in: “After Shabbos I have to tell the group about….”

And still few noticed. Even among the women. In fact, they felt better than ever. They had a space that was theirs. A voice. A community. And at the same time they were able to relate to the people in their physical lives in the way that was expected of them. Whenever the demands got too much, they turned on a device and opened a vein. Their online presence could be easily justified, and when it couldn’t, well, there was always the anonymity of light and code to hide behind.

But the women could not disappear.

And they could only upload so much.

What was left behind, what tethered them to Earth, tugged at them. Some began to wonder: what would it be like to be whole again? It was once like that, right? Once women did not have to split themselves in order to be themselves.

Those women began to wonder: What if they had room in the real world? What if people listened?

These women wondered these thoughts out loud, but not out loud; they wondered in the Cloud where it was safe. They had no oxygen in the other place, and so they wondered their thoughts in digital breath. They typed letters and placed them in the cracks of firewalls hoping Hashem read them and their communities didn’t. They wanted to download themselves and interface with reality, but they were hesitant.

Because there were other voices in the Cloud.

Other women–and many men, virtual explorers in the digital ezras nashim– disagreed with these women. Things are fine as they are. Why print selves using permanent pixels on a page only to be scrutinized for hem length when one could have hundreds of followers from the comfort of one’s smart phone under a catchy alias? What could be more tznius than being covered from head to toe by computer code? Faces should be for Facebook Feeds. If one doesn’t like a magazine’s policy, don’t patronize it.

Or start an online one.

Because, after all, the women haven’t disappeared.