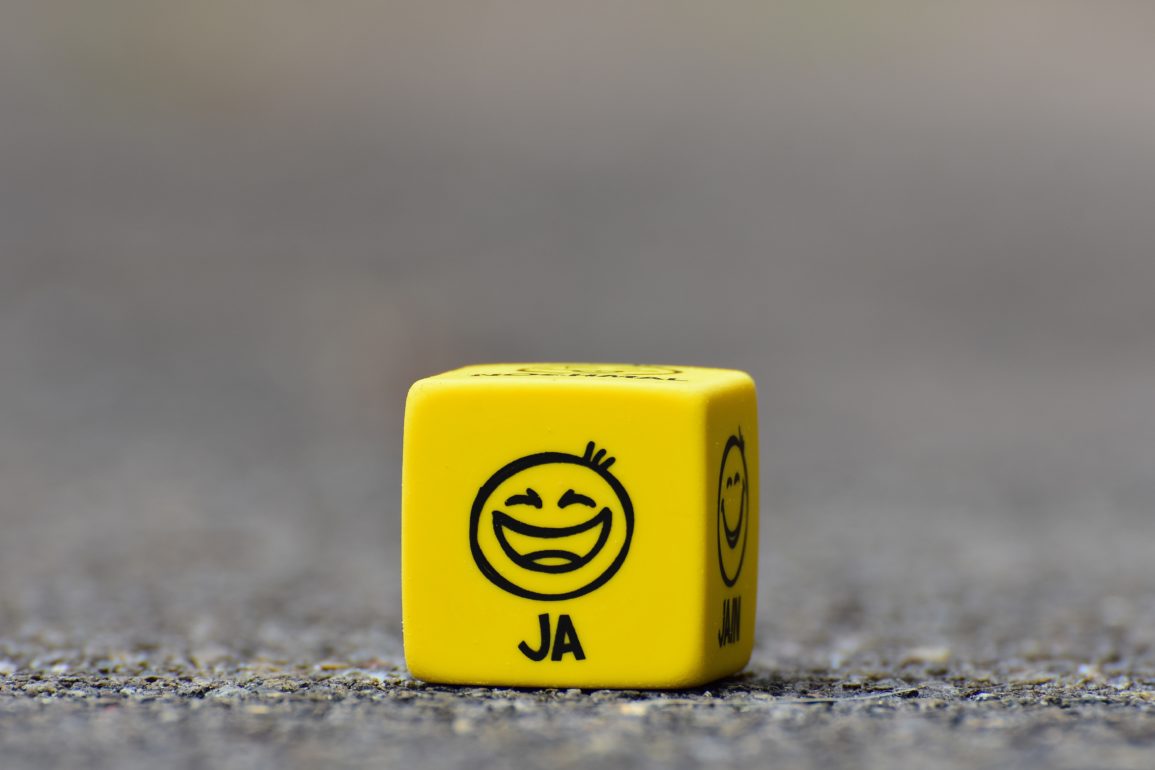 The Vulnerability Of Feeling Happy

There’s this baller sociologist whose name is Brene Brown. She researches vulnerability.
You know when you’re watching a movie and everyone’s happy and you’re thinking: “oh man, someone is about to die”
Yeah. That. Why do you do that man? Not cool.
What are you scared of?
Why are you so uncomfortable with the fact that someone is happy? Truly happy.
Vulnerability. It’s scary- right? That’s what Brene Brown has been researching much of her adult life and listening to her speak, you feel a sense of serenity when you hear the emet comes out of her research.

I was relatively guarded as a child. Dubbed the “independent one” I felt compelled to keep things to myself. Both of my brothers excelled in academia and athletics and I excelled at never making my parents worry too much. When adults treat you as self-sufficient and mature for your age, you feel a need to appear that way always. As a child, being an adult meant being emotionally stable, never too enthusiastic, never too happy or too grumpy. Pack up all of your emotions and hide them in storage. All of that bubbled up emotion would eventually blow up in my face. And not in a confetti canon kind of way, more of an emotional breakdown kind of way. But that’s a different story.
I still have a fear that if I express my happiness, some kind of evil force is going to sabotage my life and in a tragic series of events I will end up being homeless, jobless, a widow with no friends or family.

I have recurring dreams about losing it all.
When I was a child, it was that a serial killer or neo-Nazi would come into my house with a chainsaw or axe and kill everyone in my family but me- and I would be left alone in the world.
When I was engaged, it was that my fiancee was in a car with my parents and brothers, the car is rammed into by a Mack truck driven by a neo-Nazi and everyone is killed- and I would be left alone in the world.
Now that I’m married, it’s that my husband is walking or driving somewhere and he gets killed. Brutally- and I would be left alone in the world.
When I’m in shul, my eyes glaze over as I gaze at the stained glass, imagining what it would be like if a neo-Nazi came in and tried killing everyone in the shul.
When I’m at school, I stare at the door and wonder if there’s someone here- probably a Neo-Nazi- whose been so hurt all they want to do is come here with a gun and kill all of us.
I should stop watching Game of Thrones. And reading YouTube comments.

I realized I wasn’t letting myself feel happy, because feeling happy meant that someone or something would take it away. The truth is that everything I ever wanted to happen to me at this point in my life has happened and much, much more. I’m very lucky that I get to say that with full honesty. That realization- that life is amazing- is paralyzing. It feels like it cannot last forever because nothing good ever does. Right? What do you do next? How could anything compare because what are the chances that everything, no matter how hard it was to get there, will go right, again?
I don’t really know how to stay happy. I don’t know how to settle, say thank you, and then eventually move on to strive for more.
I obviously don’t know what comes next.
I just hope I haven’t peaked at 21.