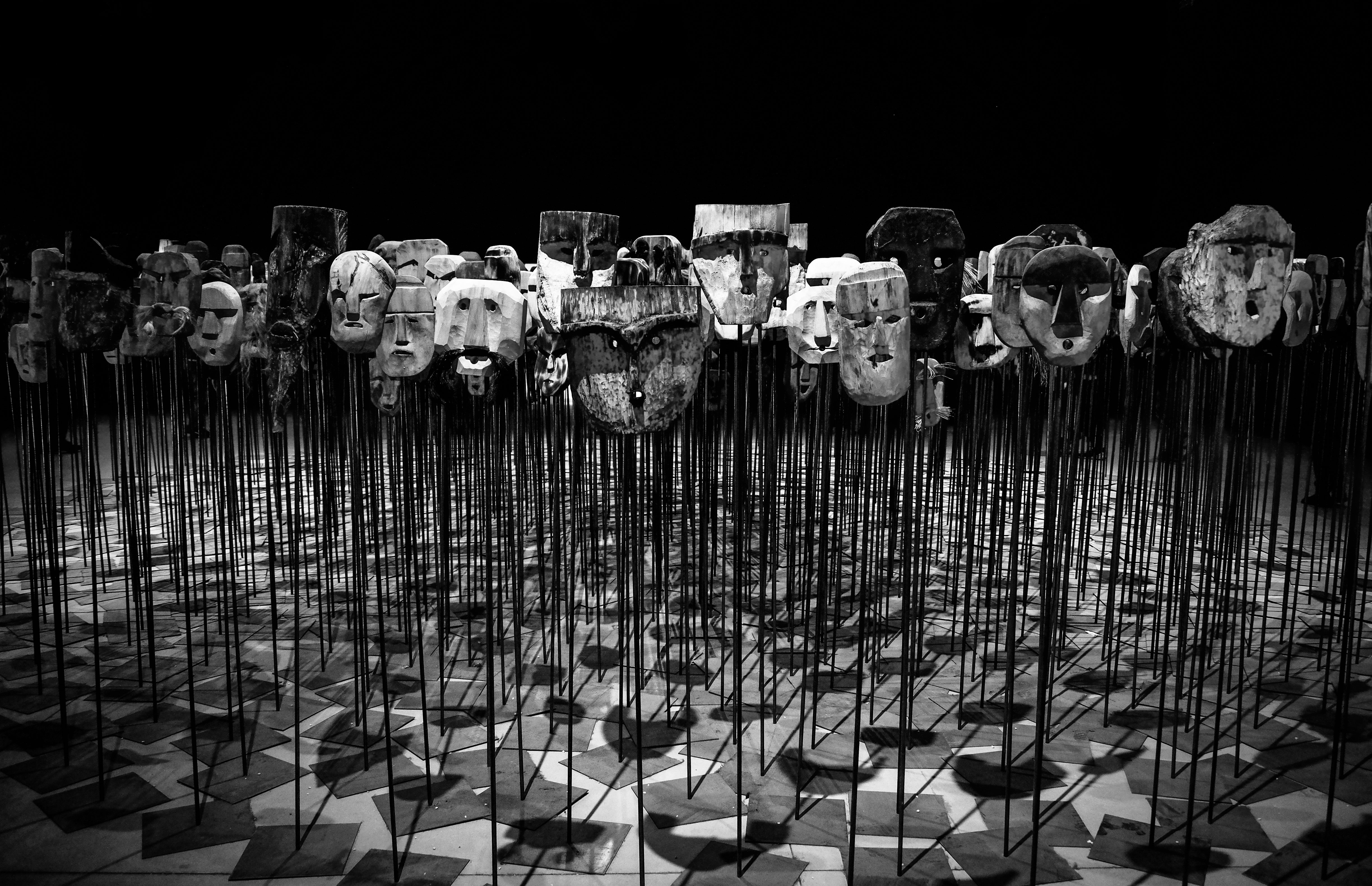 When I was in summer camp I would run away into the woods during Saturday services because for me the opposite of Shabbat was a Debbie Friedman cover band playing music on guitars and singing into microphones.

I would sit on a smooth-topped rock that flirted with the mild waves of the lake with a well-worn siddur and daven everything I could remember to say. I would stare into the reflection of the lake, hear the quiet, feel the mosquitoes bite me, and think: this is Godliness.

I’ve never been able to recreate that experience anywhere else. Perhaps it was my naivete, or maybe at this point I don’t want to be lost, but found.

But quiet. Prayer and quiet go hand in hand.
Not the silence of no noise, but a singular yet cacophonous joint prayer.
Go to a Yemenite shul and listen to every man in that room say the same words at the same time, in a similar but completely different tune. If you close your eyes in that room, you will feel a room full of neshamas.
Together.
As One.
For each other.
For One.
If it’s not prayer in a place of worship during services, it doesn’t belong. Or so I thought. Only for my acclimation into the Orthodox world to be a giant slap to the face of anything I learned or experienced about prayer.

You see, shuls are for socializing.
Silly me.
Fine, he talks, but he gives a lot of money to the shul.
But when else are we going to talk?

I began to resent my siddur, a representation of my relationship with davening, broken. A siddur to me was a promise that while you currently daven alone, you are saying the words of your people, for your people. Hidden in that siddur are hopes of me finding community, finding belonging, being found.
It shouldn’t be easier for me to daven on the subway with fifteen different songs bleeding through people’s headphones than in a shul.
I would stare into the constantly shifting background behind the murky subway window and imagine myself being propelled forward towards the potential Hashem had in store for me that day.

I began to resent community.
What kind of community makes it harder to do communal mitzvot… together?
Every Shabbat seems like a confirmation that Orthodox Jews don’t value a communal relationship with God.
I would stare into the stained glass of the shul facade and try to imagine God in that room and my faith would fail me.

But you seem to say no.

You wrap yourself in a talis and talk about football while the person two rows in front of you is begging Hashem for a child.
You inadvertently rip the pages of the siddur in your hand because you’re too busy talking about this past season of Scandal while the person right behind you is praying for a job so they can afford their rent next month.
You stand there with your friends in the back in shul, rolling your eyes at the Gabbai who asks for silence while they daven for your future. Your health.

(Maybe you worry about all of these things and more
This is how you deal
Take a step back
From a leap of faith
If that’s the case, I can’t blame you
Being near you is a constant reminder that actions and thoughts are not the same thing
That’s hard for me to remember
I’m not innocent in this exchange, I know
Judgemental…bitch…get over it…
But then again, you decide what parts of yourself you share with the world
Your thoughts mean nothing to our relationship if you don’t express them)

You see injustice towards the people you are commanded to love and are indifferent.
You witness Jews having their souls torn apart, their families sent into exile from this reality we can only call exile
And sigh.
That’s just the way things are done.
Sad.
Thoughts & What Now?
You will tell me about the unconditional love that supposedly connects us as one neshama and ignore the fact that sometimes love is not to your benefit
You are wrong.
You need to change.
Who you are isn’t good enough.
Enough.

You only talk when it’s useless.
Words are nothing to you.
Hashem created the synapses of your mind to be formulated for kedusha and you prefer the babblings of a madman in an empty room.
You ignore how your words are great actions.
Lashon Hara.
Kavod HaBriot.
Not Being a Total Dill-weed.
That stuff that you’re too frum to focus on in yeshiva.

I once had nightmares about this.
How connected I felt.
It was painful and beautiful and real.
How maybe those thoughts belong in the silence of the night time,
How the love story of our Nation is only acceptable in blood stained door posts hiding from Death.
How you don’t want real love.
Fake love.
Fake passion.
A smile so disingenuous that proves that to you I’m not a person but an object you can dress up to your whims.
A Deafening Silence.
Where wholesomeness once was.

When I close my eyes
I’m sitting on a rock
In a forest
By a lake
Siddur in my hand
Confused
Alone
I hear Debbie Friedman music in the background
And I wonder if my life would have been better
If I just accepted the silence in the music back then.
And convinced myself this was what it was to be found.