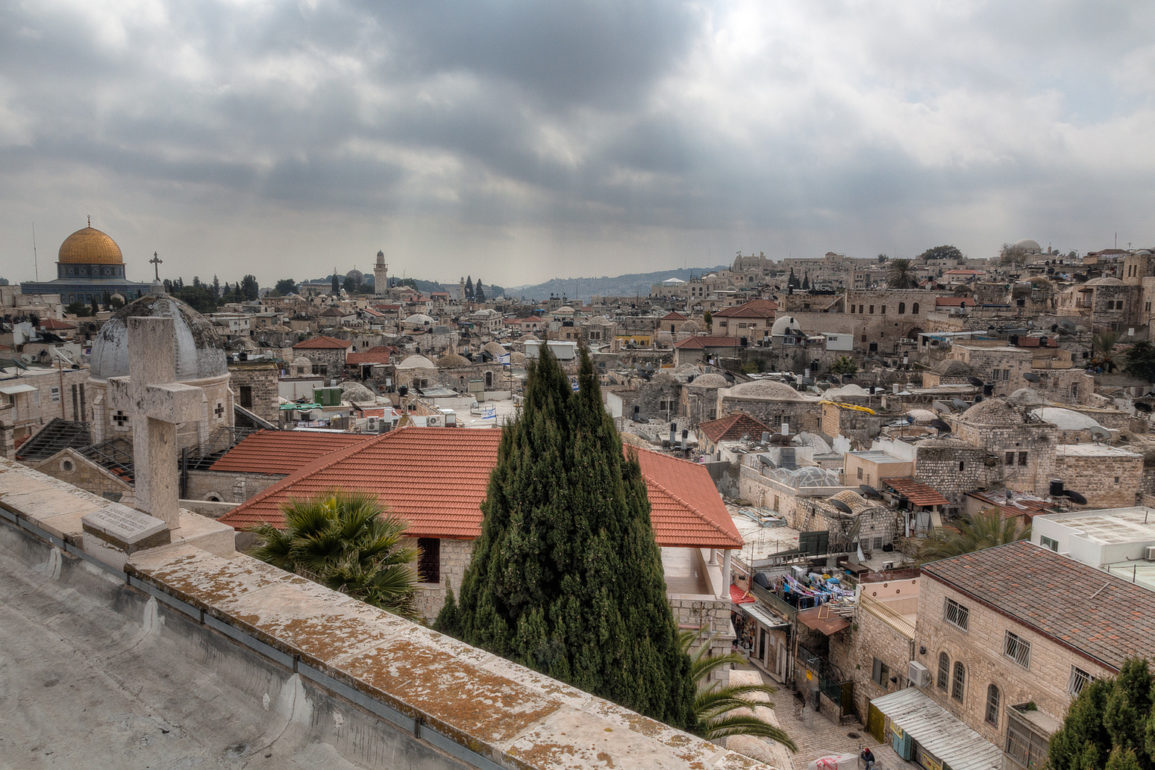 “Of World And Worlds The Lord And Master Great”

Rabbi Yisrael Najara was born in Damascus in the middle of the sixteenth century, and died in Gaza, where he had been the chief rabbi, in the seventeenth century. He is most famous for authoring many beautiful religious poems. Of these, the most popular and beloved is the Aramaic hymn beginning with the words “Kah Ribbon” which is sung at the shabbos tables of both Sephardi and Ashkenazi Jews.

In Mishneh Torah, the Rambam teaches a three-part formula for prayer: one who wishes to address Hashem should begin with praise, then make requests, and conclude with thanksgiving. The first three stanzas of Ka Ribbon contain praise, the fourth is an impassioned plea for redemption, and the fifth combines a more specific request for the rebuilding of the Beis Hamikdash with looking forward to praising Hashem in Yerushalayim (as does the first bracha in the thanksgiving section of Shmona Esrei). It seems to be the case that Rabbi Najara was consciously following the prescription of the Rambam when he authored this zemer. Of course, there must be five stanzas since the poem — as is conventional — is an acrostic in which each stanza begins with a letter of the author’s name.

There are multiple aspects of our relationship with Hashem, and Jewish poets explore these using different metaphors. The popular Rosh Hashana piyyut, “Ki Anu Amecha,” is a sort of catalogue of these metaphors: “For You are our Father, and we are your children,/ For you are our Shepherd, and we are your flock,” etc. While Rabbi Najara actually was rebuked by his rabbinic contemporaries for using the bride/bridegroom metaphor in some of his other zemiros, in Ka Ribbon, he employs the more conventional metaphor of King/subjects — its tone is awful rather than intimate.

Of course, Hashem is the King of kings, not just any king, and the second and third stanzas, which together form the bulk of the “praising” part of the zemer, are comprised of theological assertions about His special nature. The poet states first that Hashem is the Creator of everything, and second that He is omnipotent, and that it His Providence which moves what many medieval people thought of as “the wheel of Fortune.” From a logical perspective, these praises flow seamlessly into the request for redemption — it is because of our recognition of the fact that God is the omnipotent Master of the universe that we turn to Him with our requests.

There are several melodies composed specifically for this zemer, which, like Chasidic niggunim, are meant to aid in spiritual concentration. The music in these melodies increases in intensity throughout the first three stanzas, reaches a dramatic climax in the fourth stanza, and concludes with joyous exuberance in the last stanza. This rendition of Ka Ribbon, by Avraham Fried, is a classic example.

The melodies which Rabbi Najara had in mind when he wrote Ka Ribbon, however, were actually popular, secular Arabic tunes. He writes in the introduction to Zemirot Yisrael, a collection of his poetical works, that he was moved to write his zemiros partly because he wanted the Jewish youth to be engaged by religious songs rather than turning to the pop music of the day. At the top of each zemer in the collection, including Ka Ribon, is the name of the Arabic or Turkish tune to which it was meant to be sung. This modern rendition of Ka Ribon would be very much in the spirit of Rabbi Najara’s intent.

Here is a rendition of Ka Ribbon into English verse:

Of world and worlds the Lord and Master great
You are the King on whom proud princes wait.
Your works of glory born of thought unknown
Are good to speak on ‘fore your lofty throne.

I’ll set out praises every morn and night
To You who have created every wight.
Each angel, person, beast, and flying bird
Derives its life from power of Your word.

You made the strength and numbers long ago
Who thrusts the haughty down and lifts the low.
If life of man stretched past appointed days
He could not ken your deeds and mighty ways.

O God of honor, Giver of the Law,
Redeem Your people from the lion’s maw,
And free your nation from the exile’s yoke —
The slaves you chose from all the world’s free folk.

To holy hill and hall my Lord return —
The joyous place for which our souls all yearn.
And we shall sing out hymns of gladdest praise
In fair Jerusalem for endless days!