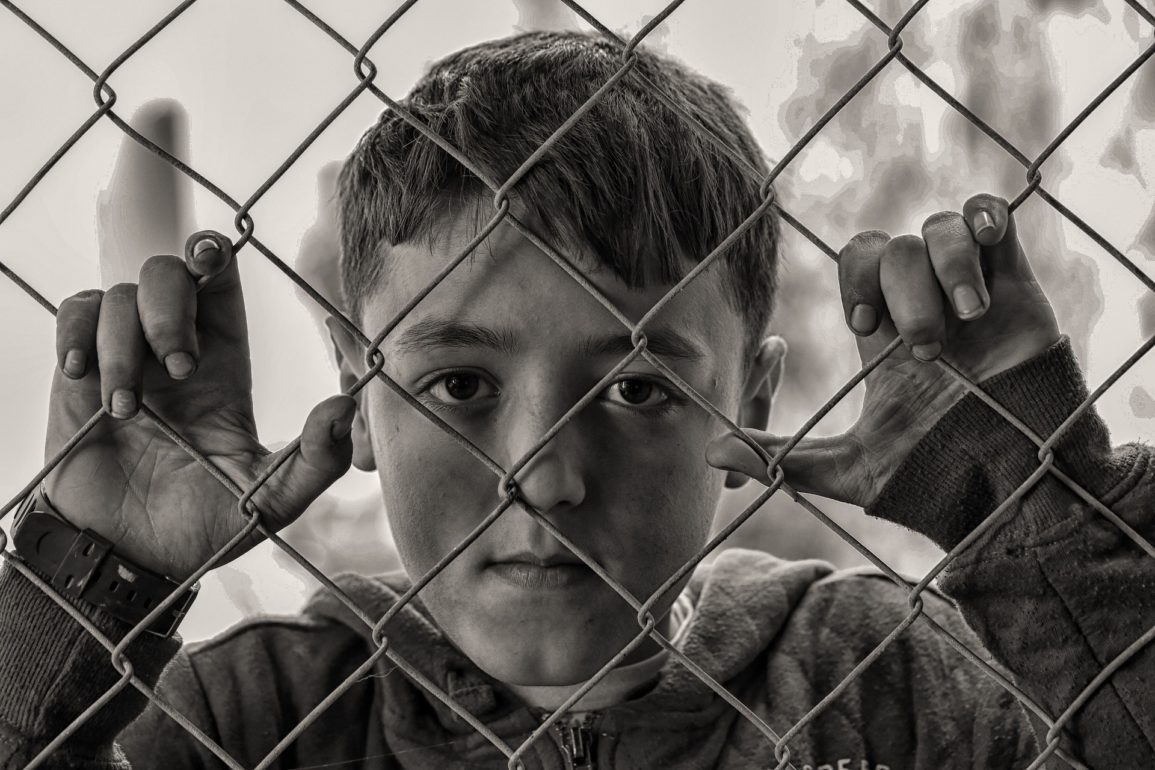 Recently, Newsweek published an article detailing the ongoing abuse of children, both physically and sexually, at various Chabad schools, most notably, Oholei Torah, in Crown Heights. The article was devastating, both in subject and in scope, chronicling decades of abuse, cover-ups, and threats against victims. You’d think that anyone with a soul reading that would be horrified, that their thoughts would immediately be with the survivors and their wellbeing. You’d be wrong.

The outrage was immediate. Newsweek is an antisemitic source. They got some facts wrong about how Chassidus works. They made us sound uneducated. Or the worst ones were actually, we agree with your cause but not with your methods—in other words, we acknowledge the problem, but we’re not going to do anything about it because you published the story in Newsweek. A friend sent me a link to a COLLive.om article which basically summed up all of those points, which I found utterly devestating.

Here’s what makes me so mad about these responses.

For all the outrage mustered in response to all of these articles, you’ll never see outrage directed at the fact that the religious media refuses to cover abuse. You’ll never see this level of communal outrage at the fact that religious institutions knowingly cover up physical and sexual abuse. You’ll never see this level of condemnation leveled against the people who bully and threaten victims of abuse into shutting up, lest they lose their jobs, homes, families, shidduch prospects, or any future standing within the community.

Because the truth is, it doesn’t really matter who publishes the story. It doesn’t matter if it’s Newsweek, the New York Times, or COLLive.com. You’ll never find an article accusing anyone or any institution of covering up sexual abuse that was well-received, because regardless of who writes it and how deferent they are to the community, it will always be denounced as slanted and antisemitic, because it’s an unbelievably uncomfortable subject. The facts of the case on their own are so damning that there’s no way to sugarcoat it. These stories are so objectively horrifying that just the facts alone, without any editorializing leave us feeling existentially shameful. So, many in the community don’t want to face all of that.

So they call the stories antisemitic, and they call the people who tell their stories troubled, and mentally ill, liars with axes to grind. They call those of us who protest against these abuses and cover-ups outsiders who are just looking to stir up trouble because of our obviously nefarious agenda. Just yesterday someone referred to us as a bunch of attention-whores seeking to score hipster brownie points by protesting. What he and the community fundamentally misunderstand is that what they call outsiders are really more familiar with the story, and are more uniquely qualified to comment about and protest against it than anyone else.

We protest because these stories happened to us. We were victims too. Our communities turned their backs on us, made us suffer, called us liars, threw us out. And we, because of the way we’ve suffered, have resolved that if it’s in our power to ensure that no child ever suffers the way we did, we will do anything we can to make that happen. Because every child deserves a life free from abuse, be they Chabad, Satmar, Litvish, or Modern Orthodox. We understand the devastation abuse causes, and we want to prevent it wherever we can.

The people who dismiss our stories because of the peripheral details never see the damage we see. They never see the suicides, they never see the tens of people we’ve personally lost, the overdoses, the self-harm, the depression, eating disorders, the loss of self. They’ve never sat with a victim of sexual abuse in a police station giving a report, or in a hospital getting a rape-kit done. They’ve never had to hold the hand of a survivor and tell them it would be ok, while trying to keep a brave face as their heart breaks inside because they know exactly how that survivor feels. They’ve never had to look into a victim’s eyes and promise them it gets better when they’re about to commit suicide.

They have no idea what it’s like to be one of us, and they should thank God every second of every single day that they have the luxury of that blissful ignorance. We put our reputations, our jobs, and our standing in the community on the line every time we speak out publicly because we know that if we don’t, people like them will just keep allowing the abuse to happen.

If you care about the victims of abuse, and wish to see the problem solved, don’t complain when those of us who are trying to end the problem grasp at whatever straws are thrown to us. Work to make sure we don’t have to. Tell the stories yourselves. Encourage victims of abuse to report. Refuse to donate to institutions who knowingly cover up abuse, and refuse to associate with abusers and the people who protect them. Let your schools know that if they continue to employ abusers, you will remove your children from that school, which, parenthetically, is a sensible idea anyway. Demand that religious news outlets cover abuse stories, and until they do, refuse to advertise with them. Until then, enough with the hand-wringing. We don’t have time for it. Yes, we have an agenda. We’re sick and tired of abuse.

At 6 PM on Sunday, March 20th, there will be a protest outside of Oholei Torah, at 667 Eastern Parkway, to raise awareness about abuse at the school, and call on the school to fire abusive teachers, and the administrators responsible for covering up their crimes. You can find the event on Facebook here.