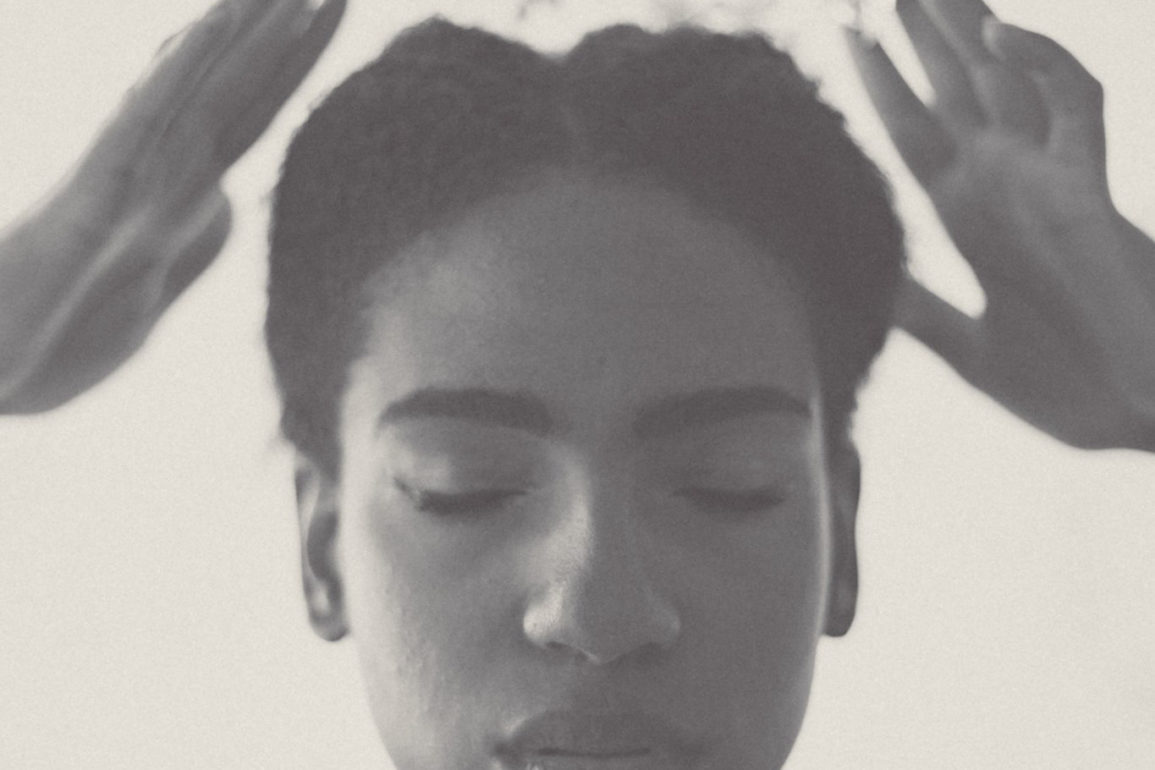 The Other Shalom Bayis Class

I have two little girls. I worry, like all parents do, about math tests and sleepovers, screen time and song lyrics, bullying and honesty.  And as they grow, I just worry more.  The other day we were talking about a pop star who was arrested for assaulting his girlfriend, a young woman who was hospitalized and needed plastic surgery.  My pre-teen shrugged and said, “Well, she probably did something wrong.  I’m sure he wouldn’t do it for no reason.”

I stared at her mutely, trying to process what my child just said, trying to summon the very best tone and conjure up the most effective, convincing response. Sitting here now, I don’t even remember what I said. Hopefully, something about how no one deserves to be hurt and nothing justifies that behavior.  Later that night, though, I began wondering how we got here.  What messages are my children absorbing and from whom?  How am I passing on my own attitudes and expectations?

I learned about husband-wife relationships from watching my mother and grandmother, who both proudly tolerated unspeakable cruelty, conduct almost unheard of in today’s society.  But despite these troubles, they stayed married, and isn’t staying together what really counts?  Isn’t it?

I also learned about relationships from the many shalom bayis speeches I attended, both before and after marriage.  Counting up the inspirational lectures, phone shiurim, CD recordings, podcasts, and convention workshops, I’d guess that by her mid-30s, an Orthodox woman has probably heard at least two dozen shalom bayis lectures, if not more.

Here’s the one I know inside out, the shalom bayis class I can give in my sleep.

Marriage is not a 50-50 arrangement each person has to give 100%, if you treat him like a king he will treat you as a queen, don’t nag, don’t criticize, don’t sweat the small stuff, and it’s all small stuff, women need to be loved and men need to be respected, make yourself attractive, present a unified front to the children, don’t undermine his authority, give in and think about it from his perspective, men process things differently…

And here’s the shalom bayis class I never heard once.  The one I didn’t even know I needed:

You are a beautiful human being, the kind everyone wants to get to know.  Your opinions matter and you have good ideas.  You are competent, likeable, independent, and you know what you’re doing.  You deserve respect.

Asserting yourself is not selfish – it’s essential, like breathing.  Being kind is important, but not only to others.  You need to be kind to yourself and that means saying no.  Be polite, but don’t coddle him or feel guilty for being direct. No, don’t go to minyan because I need your help with bath time.  No, I don’t want to follow that chumra.  No, I don’t want to follow that kula.  No, I don’t agree.  No, that doesn’t feel good to me – stop right now and never do it again.

Don’t sweat the small stuff, but don’t ignore the patterns.  An avalanche is just a lot of small stuff falling down at the same time.  If the balance of labor is uneven, for months at a time, that’s not a shalom bayis problem you fix by plastering a smile on your face and imagining yourself a hero.  Martyrs win wars, but they make terrible life partners.

Religion is sacred and that means we don’t ruin it for the other person through anger and ridicule.  It means we don’t burden others with our own stringencies, we aren’t machmir on someone else’s cheshbon, we don’t insist or threaten or humiliate.  A sensitive rav or mentor can get you through almost anything, but only if there’s mutual respect.

It’s not your job to fix his bad mood.  Don’t apologize for everything all the time, and stop with the self-deprecating humor.  Presenting a unified front is great, but not when it comes to abuse – your child’s safety – emotional as well as physical – comes before every other consideration on the planet.  Lighting yourself on fire to keep someone else warm gets you nothing but a pile of ash.  His anger is not your fault, and above all else, you deserve respect.

This is the kind of shalom bayis class I never heard once.

And no one, I think, knows they need this kind of shalom bayis class until it’s too late.

The problems started early in our marriage, with critical words, and irritated tones, and disgusted sighs, but I brushed them away because hey, everyone gets irritated sometimes, and it’s just words. And it was probably my fault anyway.  I needed to change, to be a better person, a better wife.  I needed to see it from his perspective and listen more and agree sooner and anticipate his needs earlier next time.  I had to see the positive in his criticisms: this was a chance to grow, a chance to learn to give 100%, an opportunity to become the akeres habayis I knew I could be, if I just tried harder.

Gradually, almost imperceptibly, the irritation became anger, and then the anger became rage.  I learned how to tiptoe around the minefield, what words calmed him down, and how to avoid an impending explosion:  Ok, you’re right.  It’s fine, I’m sure you know best.  I’m sorry, I didn’t mean to question you – I’m sure you know what you’re talking about.  It was just a silly idea, I don’t know what I was thinking.

For a long time, it was just words.  Everyone exchanged harsh words sometimes, didn’t they?

Later on, I also learned where the explosives are stored, what sets him off fastest:  Demanding courtesy.  Don’t speak to me like that.  I will not be treated this way.  I deserve respect.  Immediately after that lesson, I learned what my face looked like with a split lip and how to explain to coworkers that I just walked into an open cabinet door, the klutz that I am.

It seems unfathomable now, but until that first blow, I had no idea how dysfunctional this relationship was.  I thought we had a pretty good marriage.  Sure, some ups and downs, but everyone has those.  Many men have a temper and women just have to see beyond that superficial flaw.  We need to treat our husbands like kings and they will, eventually, treat us like queens.   It’s like we were always told:  The Hebrew word ahava comes from the word “hav,” which means to give.  If only I could give more of myself, of my compassion and tolerance, then we would have a true loving bayis neeman b’yisroel.  As the akeres habayis, I was the hero of our shalom bayis story; it was up to me.

Of course the shalom bayis classes didn’t cause the abuse or my willingness to tolerate it for twenty years.  But I absorbed these aphorisms and sayings, and, eventually, they probably created a fertile ground where manipulation and anger could – under the right conditions – blossom into something uglier.

But what if we could tear out the weeds and till the soil?  What if we stopped teaching our daughters to bear the burden of shalom bayis through constant demureness and self-effacement? What if the classes were more nuanced and less clichéd?  Something like this:  Encouraging your husband to learn is wonderful, but it’s also very important for him to help with bedtime. Cheer him up after he’s had a bad day at work, but if every day is a bad day at work– he needs to see a doctor or get a new job.  Giving in doesn’t work if you’re the only one who does it.  Speak to your husband calmly and with respect, and expect no less from him in return.

Every woman has her own line in the sand.  I left when the shame of staying finally surpassed the shame of leaving.  In the end, I left not for words, but for liquids:  my blood on the floor, his spit on my face, our child’s tears.  I would have pitied the woman in the mirror, but she was repulsive to me – who stays with a husband like that?  Who is so desperate and needy that she cannot leave a man who hurts not only her, but also her child?  Over and over again.

It’s been about a year since I moved out.  I finally have some headspace to think about what happened, how I got here, and what this means for my daughters.  And for your daughters, too, because I’m not the first – or last– woman to confuse stoicism for strength, silence for wisdom.  We cannot always control what we learn from our family, from the choices our mothers and grandmothers made in their lives.  But we can try a little harder to improve the shalom bayis lectures and speeches, the overt, explicit messages our young women hear about their roles as wives.

Because I have two little girls.  And perhaps you do too.