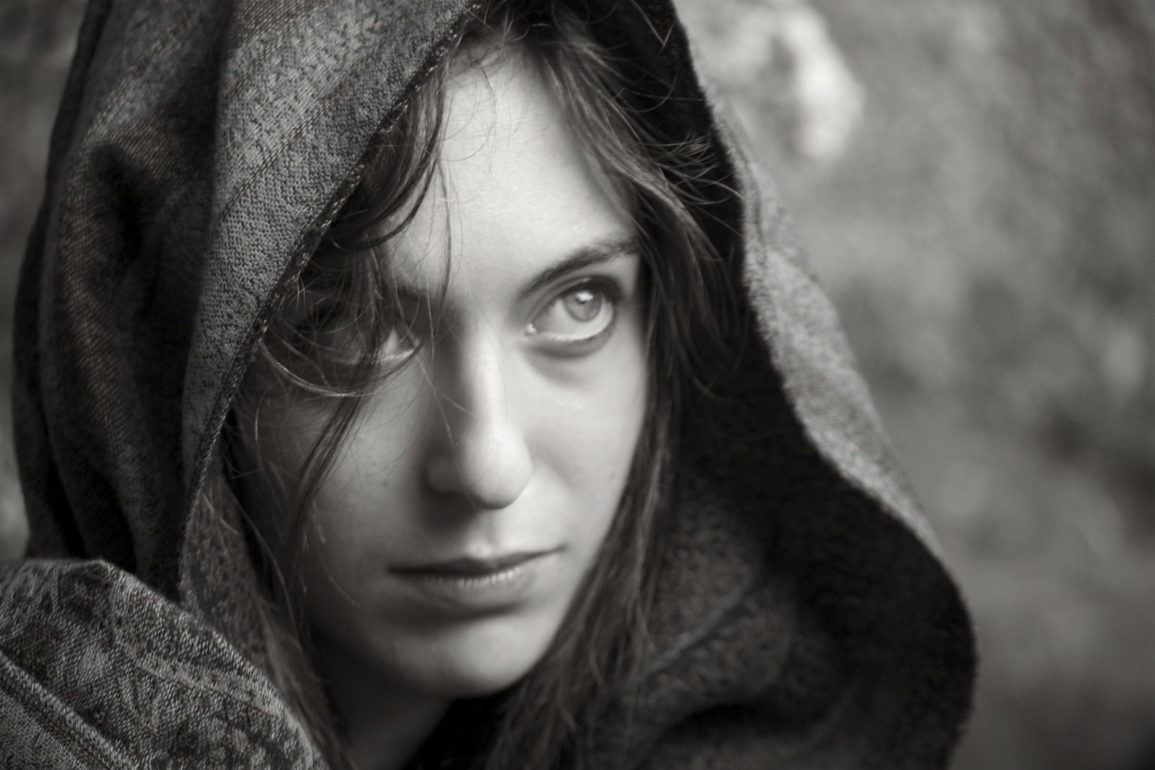 Confronting My Bisexuality While Married

It was nearly 20 years ago. I was a recent university graduate back in Israel, working as a dorm counselor in a girls’ seminary for baalei teshuva. One day, I heard that there was a rumor going around about two of the students, that they were a bit “too close.”

While everyone else seemed to be different levels of outraged, I found it fascinating, and interesting and exhilarating. I was intrigued. How did these two happen to find each other? How did they begin a clandestine relationship that was “more than friends” — difficult in a religious seminary, even if they were roommates? Was it true? But I played it cool, and said it was for the best when they were separated and one of them left the school.

Because I had a secret. I was in love with one of my best friends at the school. I had even written a poem about her at my women’s writing group. And I showed it to her, but nervous as I was, the reference to her body next to mine went unnoticed. Or, on second thought, it was like bait that wasn’t snatched. Either way, my secret remained a secret. I was all kinds of confused, and feeling even worse about it because as a “madricha” I was supposed to have all the answers.

Around that time, my rebbitzin gave me an assignment. She said that I should write out three possible futures for myself, and try to see which one spoke to me most. So, the first was a typical life of a graduate of that seminary — living in a small apartment in Jerusalem, hosting a Friday night tehillim gathering before my husband and four out of six children came back from shul.

Number three was more along the lines of how I grew up. Career mom, coming home to my three latchkey kids and throwing together a half-hour dinner before touching up my makeup just in time for my husband to come home from work.

Then there was future number two. Back in my hometown, probably a PhD student, I call my partner Lisa (totally imagined) to come see a home I wanted to rent together with her.

This was a problem. Because I hadn’t written this under hypnosis. It wasn’t just my subconscious wanting to contemplate this possibility, it was at the forefront of my conscious mind…I was in upheaval. And no, thank God the rebbitzin didn’t ask to see my work.

I got in touch with a professor of mine from university, who had taught a social science course about the arts in therapy. It had been a really experiential class, and I had taken the opportunity to let go and explore some of my issues. So, he was the one person who I felt I could talk to about my situation. He answered me in a very supportive way, as always, and said that most people fall on a spectrum of sexual attraction, and don’t remain always attracted to the same “type,” or even the same gender. So, I tried to accept myself that way, at the same time as I put it to the back of my mind, because I didn’t really think I could (or wanted to) do much about it in that time and place. I just thanked God that I found myself attracted to men most of the time, and figured I would manage fine in life.

But every so often it comes up again. Recently there was a discussion online in which someone was asking about support groups for spouses of bisexual people. And it got me thinking. Have I shortchanged my husband? Was it unfair of me to marry him? I don’t think so. Any issues I have are not because of this. I have plenty of other issues.

But then I started thinking about myself. Have I shortchanged myself? Was it unfair of me to marry at all? Should I have figured out a way to experiment with this before tying myself down to a strictly hetero relationship? And how can I make myself stop thinking about this now all the time? Because I am tied down. And I love my family. And I don’t want to ruin that.

I don’t feel as stuck as I would if I identified in any sort of way with the LGBTQ community. Because at this point, I don’t. How could I when it’s all just theoretical? But I am still stuck.

I don’t know how to finish this piece of writing, let alone figuring out the answers to any of this. Because right now, I do want to figure this out. My life is demanding answers, even as my heart and soul are terrified of what those answers might mean. So I suppose I’ll continue as I am — responsible for my husband and my children, and my own peace of mind will have to come when it will come.