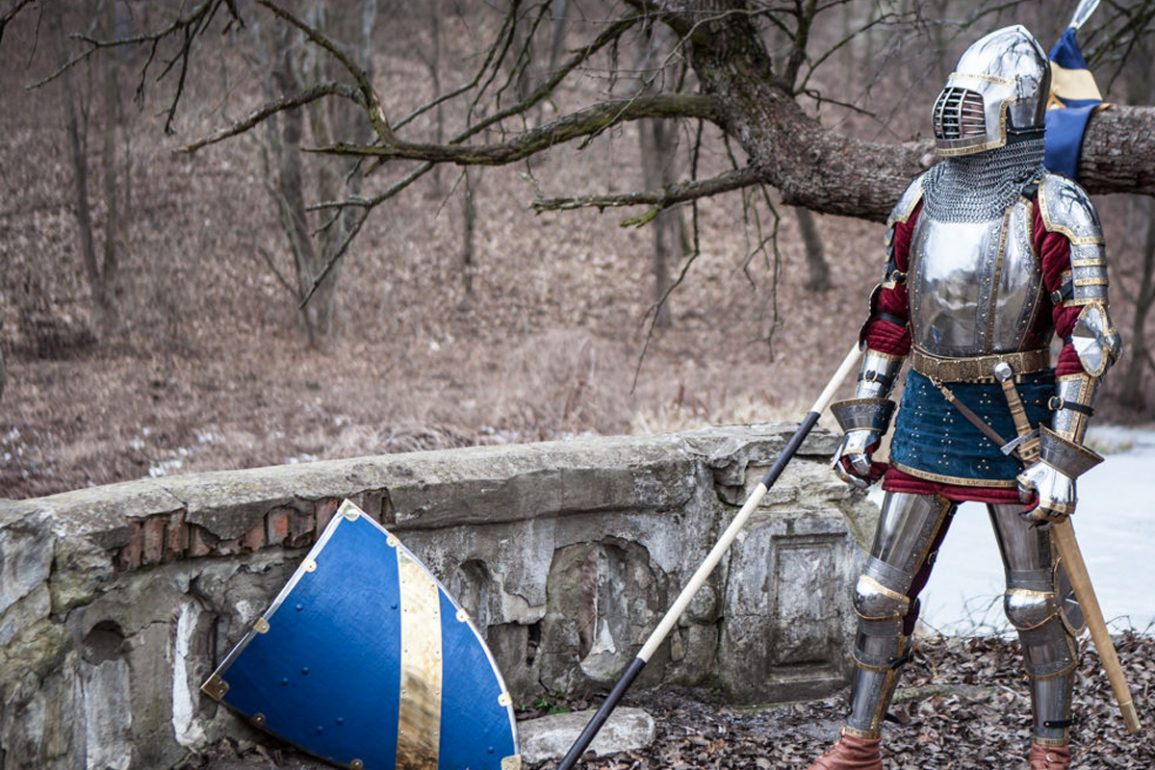 The Chassid, A Knight In Shining Armour

“Slicha, I have a disability and can’t stand for too long. Can you please let me go through?”

The Chassid in a streimal, long black Peiyos, and jacket moved to let me through to get on the bus. Someone quickly pushed and took the spot he had moved from.

“Slicha.” Excuse me, I tried again, this time louder.

The man tapped the shoulder of the chassid in front.

I knew it. I was by the Kotel and every bus would be this packed. All of the men rushed towards the door as if it would suddenly disappear into a cloud of smoke if they didn’t get on fast enough.

After a few minutes the men in front of me get on and I squeeze my tiny little body between the Chassidim.

I take that horrid step up the bus and grab onto the rail on the side. Someone pushes me from the left and I am standing in a sea of black and white.

My body comes crashing down. My two feet couldn’t hold me any longer.

Startled men jump away from me in each and every direction.

Someone called “Makara?” What happened?

Before I could answer four huge chassidim, twice my size were picking me up from my armpits as if you would a baby.

A magical pathway was made for me and I put my Rav Kav into the machine. As I turned to walk down the bus I realized that everyone else who was standing or sitting had not seen what had happened due to the crowd. All seats were taken.

“Get a seat. Don’t fall again.” I tell myself weakly, knowing that at this point my body was beyond help.

I found one empty seat and when I was about to sit the woman said she saved it for her husband. Before I could saw anything her husband who had seen me fall showed up and told me to sit.

I sat down taking in my shock and embarrassment.

At this point in my life collapsing was a regular expected event. I have fallen in filthy bathrooms sitting in piss until i somehow managed to get myself up. I have fallen in the dirty streets of the city and watched people just walk past me staring and not saying a word. Being utterly helpless in front of crowds showing no sign of compassion is a shock to the naive human innocence.

But here, I had experienced my miracle. Hardly a second had passed before four people were picking me up. This had never happened to me before. What made it more special is that it came from men who don’t touch women other than a relative. Each Chassid in his long white jacket, streimal, and perfectly curled peiyos that had bent down to grab me was my a knight in shining armour. They showed me care.

Some folks who are as talented at collapsing as myself need space and time so they can orient themselves before getting up. Some do not like to be touched. It is the compassion that matters, whether the passerby is by their side or helping them up. To those whose witness a fall – find a way to show compassion.

Sitting in my seat on the bus, I called my friend begging her to pick up.

“Oh my G-d. You won’t believe what just happened to me. I fell on seven Chassidim.”

My friend and I laughed really hard as I told her what happened.

My experience wasn’t bad. Just awkward. And funny. Really, really funny. Out of more than four hundred falls, this had to be the most epic and one of the least painful ones.