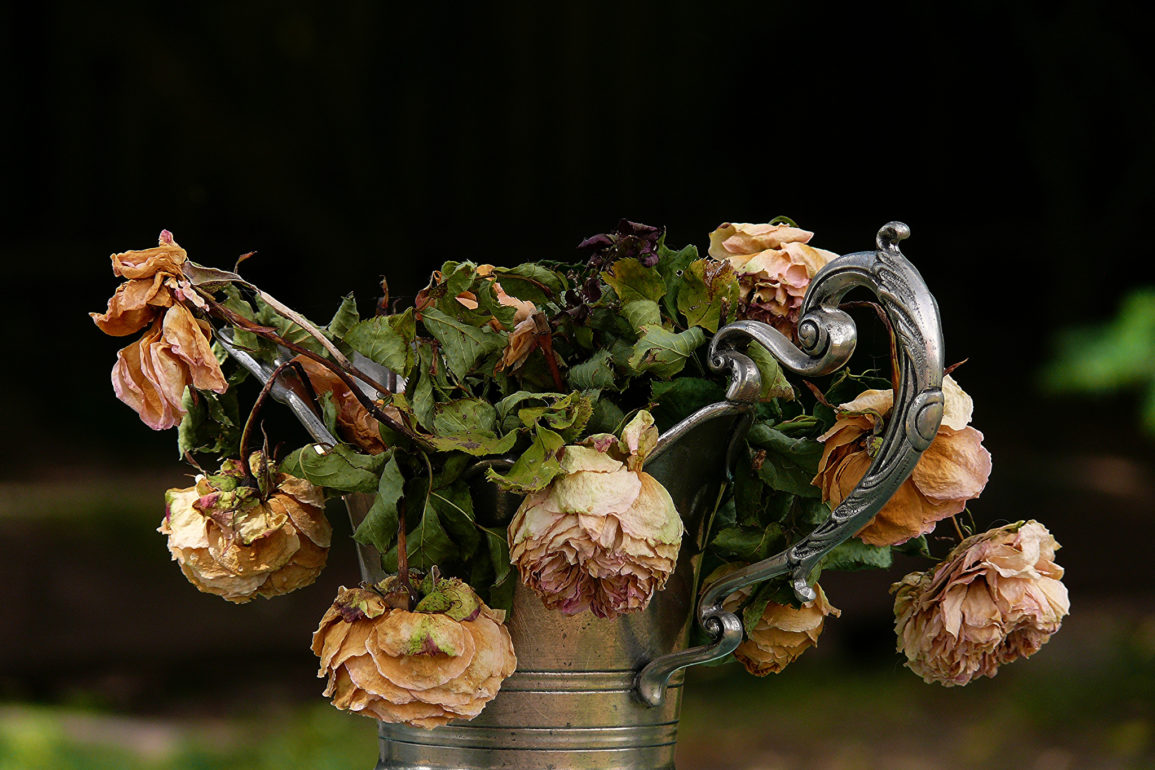 On my first voyage to Israel, our tour plans were changed one day when the IDF soldier on our trip went over to the tour guide and whispered in his ear.   As far as I can remember, we weren’t near anywhere significant, but suddenly our tour guide left his seat and went to speak to the bus driver.  The bus swerved, and we bumped along a dusty road.  (It is customary on Birthright trips to have local soldiers join up with the group to connect with participants.  I am actually still in close contact with an Israeli girl that joined our trip after all these years.)

As the last person got off the bus, we followed our soldier (who was younger than most of us, but felt years ahead) down the road, not knowing where we were going.  We stopped at a fresh grave site, and he began to speak.  There, he said pointing to some houses on his left, was his home, and this, buried in front of us, was his best friend, killed just last month.  He spoke of how every child where he lives grows up knowing what they will have to do when they reach the right age, that every single person he knows has lost at least one close friend or relative.  He told us that he grew up knowing he would have to fight for his right to exist, always defensive, protective, and that he would lose those that he was closest to.  His speech was detached, matter of fact, simply sharing with us the realities of another world.  He started speaking of his friend.  Funny, unassuming, best bros since before they could speak, the guy sounded like a slightly nerdier version of our soldier friend before us.

Then the cool facade ended and this young man lost his composure.  In broken English, he explained that his friend was supposed to be joining our trip as well.  They’d been planning doing this together, having fun, partying together, meeting Canadian girls.  Now his friend lay in the ground, and our soldier was standing in front of us, living flesh and blood, easily the most popular guy on our trip.  Why was he given all these opportunities that stretched out before him while his best friend had to die, ripped from his community, his friends, his family, his whole future?

He could no longer speak, so we surrounded him in a hug, some crying openly with him, others stunned beyond open emotion.  We all knew a bit about what was happening in Israel, had been taught the history, the story, the reality of the country we were visiting.  But this was different.  Up until then, none of this was real to us.

The sound of this young man crying has stayed with me until this day, almost ten years later, and in my mind has gotten louder each passing year.  On that trip, I fell in love with the land of Israel, realized that Jerusalem was my home in a way that I had never known a home could be.  That trip sprouted the first growths of the seeds within that had lain dormant my whole life.  But I have never forgotten this man’s cries, and as I hear them in my head now, my body recoils and says, “No! No this is not how it should be, this cannot remain, this isn’t how we are meant to live in the land that we love so much.  Please let this end in my lifetime.”

Today and the day after, as we honor, celebrate and remember those that have given their lives to the land we love, and those that put their lives on the line every day, I am praying a quiet prayer.

I am praying for the land of Israel and the city of Jerusalem that beats in every single one of our souls, the heart of the world, the fire that warms us and tells us that we are home.

I am praying for the place that we know can be, the dream that we all have, the reality that seems so far, yet is so real that it outweighs all other realities.

I am praying for the dream that drives us, bringing us back to our homeland with a thirst that seems to never be quenched.

That dream is the dream of a Jerusalem so beautiful, so bright, that it illuminates the darkest corners of the earth.

The dream of a golden Jerusalem, that shines with the strongest love, and an overwhelmingly beautiful harmony of different voices singing the same song, that one day will become a reality.

Deep down, we all know this.

I am praying that my son will grow up with this Israel – with the responsibility of the world on his shoulders, shining bright and proud.

That our children won’t know the loss, the fear, the hardness that we must cloak ourselves with today.

I pray for the Israel that runs so deep that it chokes us with joy, with emotion that extends to the beginning and end of the earth.  The heart of the world.  The place that we all know can and will be.

The dream that has always flowed through our veins.

We all know that the heart of the world will one day beat in the way that it was meant.  May we never let go of this dream.

May we never let go until it becomes our reality.