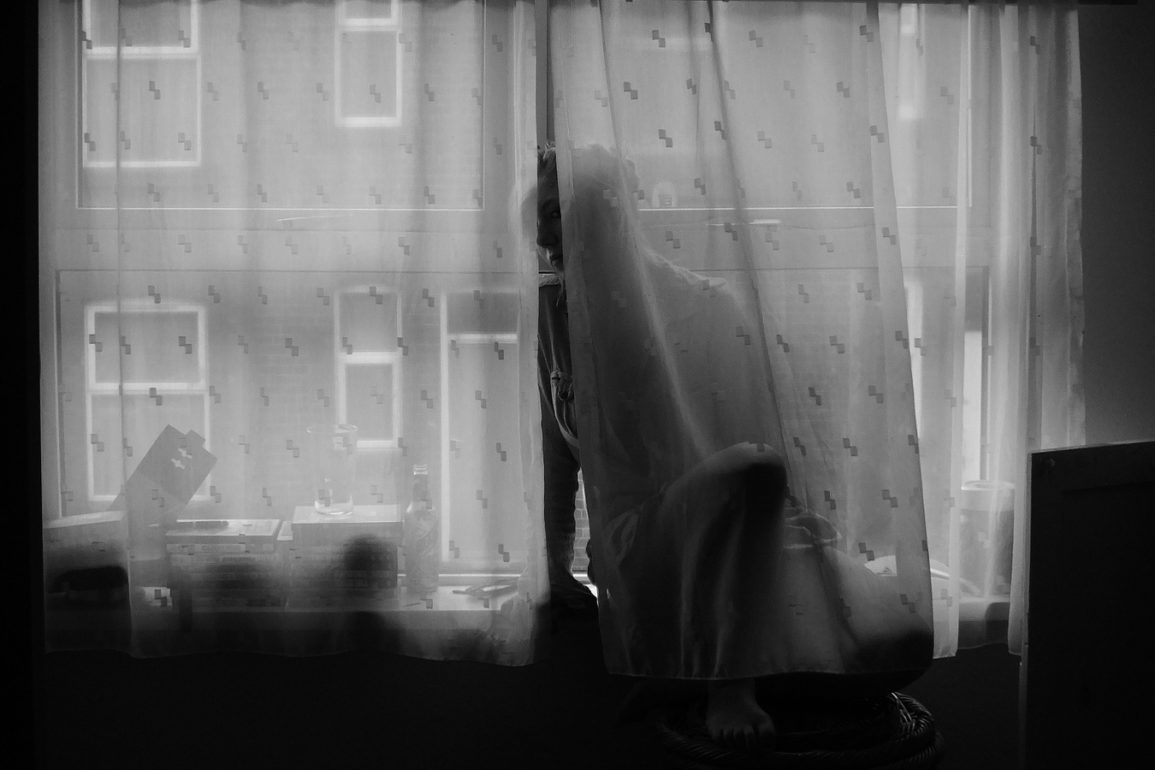 I Don’t Want To Have To Hide My Yichus

Yichus. Lineage. You’re either born with it or you’re not.

In the upper echelons of frum society, yichus means a lot. It means good yeshivas. It means a good shidduch. It means good connections. It means respect, honor, admiration, and possibly inborn holiness – for being a descendant of illustrious Torah scholars or leaders. Like it’s in your blood.

Then there are those who have “no yichus.” They come from a line of simple Jews, butchers and store owners and seamstresses. But their ancestors more or less were observant, keeping the chain intact whether it was in the shtetel or in the Goldeneh Medinah. For them, too, their lineage is indeed worthy of the title “yichus.”

Then there are those, like myself, who really have no yichus. We are those who are born to parents who chose the path of Yiddishkeit, melding the first link of the chain. Or maybe restarting the chain from where it last broke off. We are also those who melded the link of the chain ourselves with our own bare hands. And while those with yichus may not consider us or our children to be shidduch-worthy based on their eminent Torah backgrounds, we are respected and admired for our journey.

We have a story to tell. And we must tell it, because we have something to say. We shouldn’t let our history slide into oblivion because it is different than everybody else’s, because then we won’t blend in to the rest of frum society if “they know.” Our “yichus,” ironically, has quite a bit to do with who we are today.

I was born to an English Christian father, a former Methodist lay preacher, soul-seeking advertising art director, and a South African Jewish mother who was very happy with her secular life, thank you very much. My yichus is in the center of Trafalgar Square in London, on the top of a tall monument, a general on a horse: Lord Nelson. Somehow we’re related. My father’s father was a coal miner in Wales and my father’s mother was a somewhat Spanish looking English woman who my father is convinced came from Marranos.

My mother was educated in a convent with nuns and Mass, but got to sit out of services with one other Jewish girl because they were Jewish. My mother’s mother called her grandparents’ rituals meshugas and traded it in for the easy life and Scientology. I don’t have black and white photos of a bubby wearing a babushka in the alter heim. In the photos of my grandmother, cigarette in hand and sporting the perfect finger wave hairstyle, my bubby was a picture out of The Great Gatsby.

My mother married my father, even though she was told to never “bring home a goy,” but what could you actually expect. They raised their only child (in America!) with Christmas and Easter and Hanukkah. Sending her to that Catholic school with the crucifix in the entrance hall was too much because it was too reminiscent of convent days. The Jewish community school was a good choice socially, but when the little girl came home with challah on Fridays and talked about Shabbat, that wouldn’t work either, so they pulled her out. Public school in just the right district would be the solution. But who would ever expect that the goyish husband would be the one to find a latent spark in Judaism and reignite the one in my mother’s soul? Who would imagine that his choice would forever change the future of their daughter and generations to come?

My yichus is filled with creative, talented people. My father was the creative force behind national advertising accounts for decades and my mother was a T.V. commercial stylist who shopped for and dressed actors and models. My uncle was an international commercial and film director and a Cannes Film Festival Award winner. My mother’s “Take your Daughter to Work Day” was having me on set for South African cigarette commercials in Miami Beach and Cancun. Her daily office was the mall where she shopped for beautiful people with other people’s cash. I always loved going to work with her.

When I was in fifth grade, my father started investigating Judaism. To cut a long story short, he went from exploring Conservative synagogues to Reform temples to Orthodox shuls. The classes he sat in at the local Chabad in Atlanta, Georgia where we lived astounded him by revealing Jewish truths he felt were always true to him his entire life. In Orthodoxy, he felt deeply at home with how Judaism was part of everyday life, not just once a week. Through various experiences, my father felt compelled to convert, certain he was returning to his roots, to his Jewish soul. My mother, on the other hand, wasn’t sure she was ready to return to hers.

I remember distinctly our first Orthodox seder. The host was going on and on with divrei Torah from a stack of books to his right. His wife was falling asleep to his left. And my father, with his eyes closed as he conscientiously chewed his matzah, was having a spiritual experience.

On the drive home, my father enthusiastically shared with my mother how he felt he was “eating the dust of Egypt”! It was actually as if his soul had time traveled back to Egypt! My mother replied with screams about craziness and female oppression and promptly informed my father that if he ever wore tzitzit she would divorce him.

Through her own experiences, primarily via learning and connecting to role models of Orthodox women, my mother embraced observant Judaism and on their twentieth wedding anniversary, had a real proper Jewish wedding, two days after my father’s conversion. I walked down the aisle as the flower girl.

Regarding my own journey, one experience stands out.  I spent two summers at the local theatre for performing arts participating in an acting summer camp. The end of the summer culminated in a production. After the performance, the director of the program came up to my mother to invite me to join the year-round children’s theatre troupe. The child actors from the troupe were selected to play the children’s roles in various productions put on by the main theatre. Flattered, my mother took a breath and asked when the practices were. They were on Saturday. My mother immediately responded that I would not be able to participate because we were Sabbath observant.

I discussed with my mom how she had the strength and conviction to make such a decision. At that point, we were in our infancy stage of observance. Did she realize that she was cutting off her daughter from a potential future path? That her decision had lasting ramifications? It didn’t matter. Shabbos mattered more. Our Judaism mattered more. There was no question.

Today, I write. I teach. I use that creativity in different ways. But I know it is there because it’s in my yichus. My eleven-year-old daughter, now almost the same age as I was when I became religious, is a performer and artistic, no doubt because it’s in her blood, too. With G-d’s help, she’ll continue to find her outlets as well.

I care so much about Judaism because it’s in my yichus. I evaluate, question, and strive to understand and improve because I learned how to do it from my parents.

Maybe we should stop all our efforts at camouflaging. Maybe we should investigate why it is we are the people we are today and where the desire and courage to follow the Torah might actually have come from.

Maybe we should start sharing our own yichus.