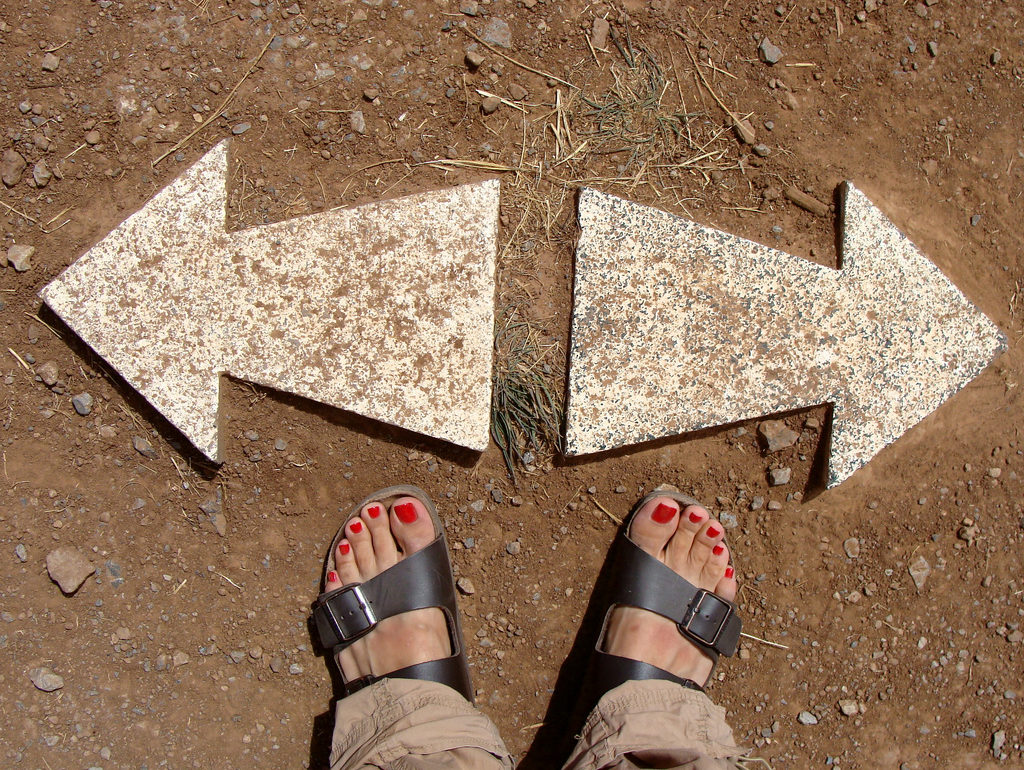 What if a manuscript dropped from the sky into your hands
And it had your name on it
And a note that said: “Publish this if you want, under your name”
And you read it
And it was magnificent
And it captured the thoughts and feelings you’ve always wanted to share
But couldn’t
Because that skill was beyond you?
What if you knew that this manuscript would bring you fame, acclaim, wealth,
And even love
From people you’d never met or even heard of?
Would you publish it?
Could you bask in that kind of success
Or whatever you might call catching a gift you never could have created
And calling it your own work
Because someone else said you could?

What if a powerful being gave you a choice between infinite money
Or deep equanimity?
You could sink trillions of dollars
Into disease prevention, world peace, and revamping all schools
While jetting around the world, meeting whoever you want
And savoring the most amazing joys and delicacies,
Or just hang back and relax in your city-sized home,
Or… who even knows what infinite money might bring?
Or you could toss that offer aside
And receive inner peace for the rest of your life
Because of something you’d learn,
Something currently inconceivable to you.
You can only pick one, Pal.
As for the other, you can only wonder.

What if that same powerful being offered to set up a meeting
Between you and God?
Like meeting someone for lunch
Except God probably wouldn’t come down in lunch buddy form
Ready to dine on sandwiches and wine
Though, of course, anything is possible.
Maybe God avoids this kind of meeting for a reason
And forcing an encounter would be pushing it
And don’t ask what I mean by “it”
Because you probably know more about God than I do.
Then again, maybe you’d learn all you’d ever need to know
Touching spheres, emotions, concepts, and sensations
That would make you sing beyond any song you can imagine imagining
In your current mind.
But what if, on the day of the meeting, you suddenly found a note, regarding God:
“No one fitting that description ever existed, anywhere. Meeting cancelled.”
And then you’d know
And every morning, you’d wake up knowing
And even on your birthday
When people you love shower you with gifts and feasts and tales from your past
You’d know.
Yes or no to that meeting with God?
Are you brave enough to say yes?
Are you brave enough to say no?
Wow, just living, just being
Just knowing or not knowing
Is a battle, a terror, and a risk of searing defeat.

What if you could finally find your place
A little clan of people who are like you
Not exactly like you, of course
But their differences would only emphasize how perfectly you fit
How much they complement you
And you complement them?
You’d laugh and nibble on treats and pass around a jug of the most glorious drink.
One sip, with your new friends,
In that place that’s beyond even your desires right now
And you’d leap from your chair
Spin around the room
Hug everyone there
And shout.
And then you’d share and share and share
Learning from their souls what no book, no class, no lecture ever could have taught.
But then they’d all vanish
And you’d never see them again.
After a while, you might wonder whether they ever existed.
You’d miss them like an ache in your personal sky
Because now you’d have something concrete to pine after,
Not just a vague dream of a better way.
Would you open your arms to that place, that home, those friends
For just that one day?

What if you could know the date and time of your death
And when any serious illnesses, accidents, or disabilities would come?
You’d know just how much time you have to fulfill that list of dreams,
Whether it’s crazy to toss it all aside and begin a worldwide tour
Throughout this year of strength and energy that rips through your chest.
You could laugh and tickle your friends when your plane seems to be crashing
Because you’d realize:
This is not the time for anything serious.
But the time of seriousness would come.
And the month before, when you’re so healthy, so ready for years and even centuries.
Do healthy, life-loving people truly face that they don’t have centuries
And they might not even have days
If the truth isn’t rammed into their faces?
Would that date and time feel like a wall slammed against your life,
Sharper, darker, and denser than the wall we all face,
The one that, if you really think about it, can begin to fade away,
Because nothing is for sure
Unless some hard, unwavering fact
Lodges itself into a brain that hardens around it?

What if you could be the smartest person in the world, by far?
The difference between your mind and even the next smartest person’s
Would be immeasurable,
Like the difference between a galaxy and a speck of dust.
You could cure diseases, bring peace to warring nations, and write epic poetry
While barely concentrating, as you lounge around in your slippers.
You’d understand the nuances of how the world unfolds,
Whatever that means.
I have no idea
But you would
Though you’d surely see it in a whole different way—
A way I could never grasp
Or even touch
Let alone describe.
Wow, would you be amazing.
People would look at you with wonder
And gratitude so rich you could feel it spilling into the air between you and them
Trying to bridge the gap between you.
But no one would understand you.
Your poetry would only be for you
Unless you simplified it so much
That you couldn’t stand even to see it.
If you tried to make friends
You’d feel like I feel when I try to connect with an infant
And I’m just not a baby lover, cute as they often are.

“What if” is one of my favorite games ever
Probably because I’m not a fan of “what is”
Or at least what seems to be.
But even my “what ifs” often turn gloomy
Maybe because I’m so tethered to my fears.
What if I could escape those fears
Not in a Buddhist sense of not perceiving
But in a glowing sense that’s realer than real
Stronger than strong
Deeper than hope
Because I don’t just hope. I know.
What if a powerful being offered me that escape
Into realer than real?
Would I take it?
Oh yes, this I know, this I can decide
Immediately.
And I can’t even decide which lip balm to buy
Until I’ve smelled them all
And read the expiration dates
And wondered if one of them
Might be just the thing
Whatever that could possibly mean.