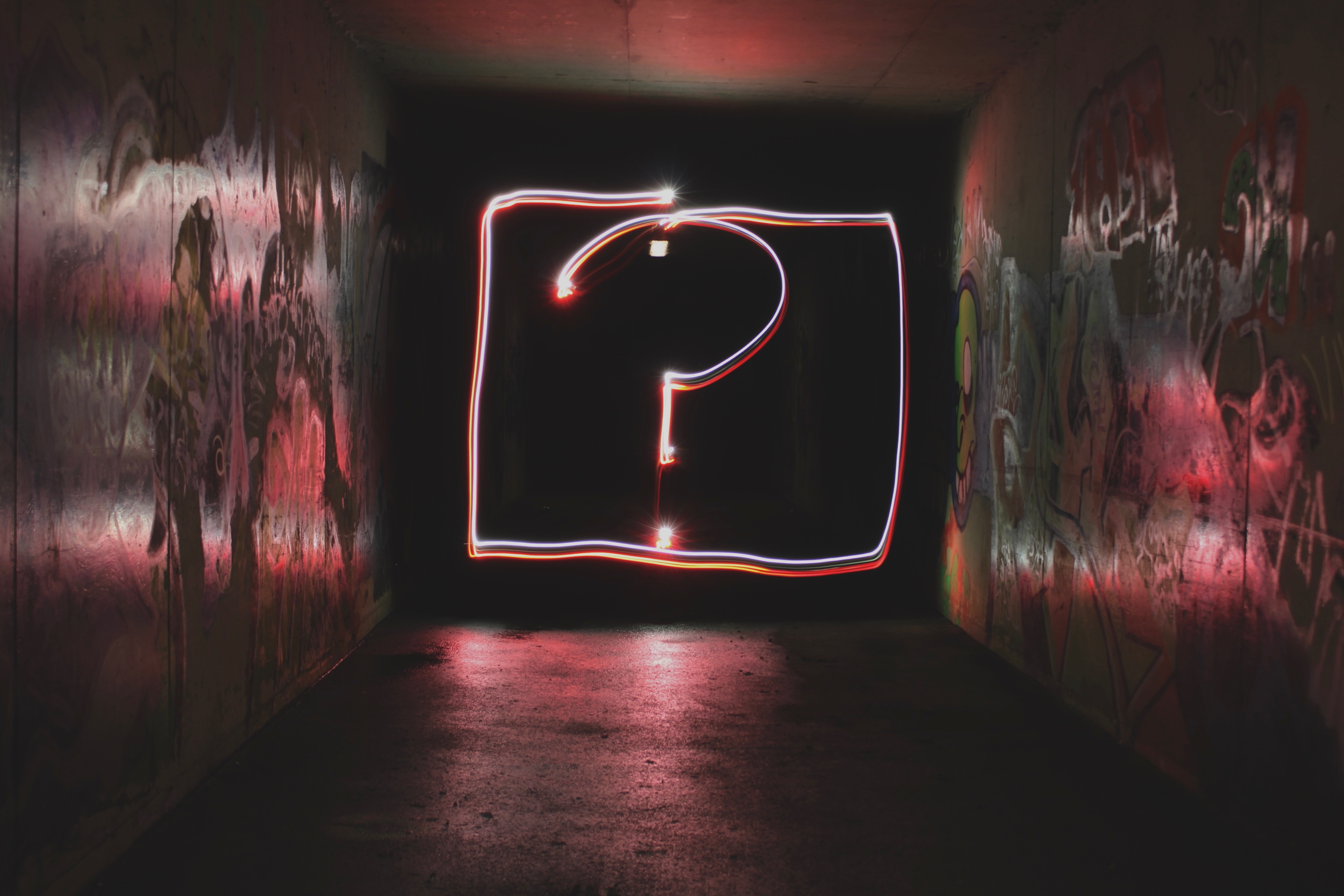 Questions And Thoughts Regarding Our Sad But Glorious Lives

I can never return to a place where I used to go.
It’s been years since I liked it there
But I went anyhow
Occasionally
And it’s weird to know I can no longer show up
But also so freeing.
When the mind can no longer choose an unpleasant option
Goodness surely follows.
But why do minds sometimes choose the least pleasant option?
Cheapness, OK, that makes sense.
But what if you no longer need to be so cheap?
Could it be a weird form of love?
I doubt it.
Maybe it’s an eerie attachment
To the idea that bad is sometimes actually good
Like some people crave bad pizza or bad candy.
Sometimes they truly want it
More than the good stuff
Even though they know it’s bad.
Sometimes bad is just the thing
That hits the sweet spot of pleasure.

Today I told some of my students
That I’d take proof of the human soul’s immortality
Over a Nobel Prize and 10 billion dollars.
Their eyes widened.
I could tell they’d make a different selection.
Why can’t I fathom this
When I can relate to so many opinions
Glide with them
Move and even talk as if I agreed
Even when I feel
As clearly as I know that the moon exists
That they’re wrong?

What does it mean to love a person?
What does it mean to hate a person?
Is it kind of like an extreme version of knowing
That hot sauce will burn your eyes
But taste delicious on your omelet
Or is it more like craving mint hot chocolate
In front of a fireplace
With someone who will smile at you no matter what
While at the same time you’re remembering
That running into the elevator
And pressing the buttons fast so the door will close
And keep out the man with the navy blue cap
And the jacket that smells like cigarettes marinated in maple syrup
Will make you choke?

What is the difference between an elephant?
Yes, the question is finished.
In fact, it has popped into my head many times through the decades.
I don’t know why.
Could the answer be the answer?

Why do I feel happy
Whenever the grass smells like camp
Right after the lawn was mowed
Even though camp made me homesick
For bluefish on the grill
And buying shirts from the boys’ department with my grandmother?

Once, I was a child.
Now, I am a child again.
In between, I was, of course, a child.
So why don’t I simply say: I am a child
And leave it there
With no fanfare
Or elaboration?
What fiction am I buying into?
Whose story is making me suffer?

I am alive.
I will always be alive.
Have I always been alive?
Is an infinite past necessary
To achieve an infinite future?

If I say something enough times
Will it be true
Since words beget reality
Or will I just give myself a scratchy throat
And unrealized hope?

Can a false story be true
Because a real, brimming mind believes it
And a mind is a universe
Every bit as substantial as, I don’t know, Oklahoma?

Can a true story be false
Because no one anywhere believes it
And thoughts are the only true creators and knowers?

Can God be dead?
Can death be God?
Can both be true?
If we ever know for sure
Would that be like licking the clouds
As if they were ice cream resting on an enormous purple cone?

If we could create a hologram of a soul
Would that be the start of something big
Or the quest’s final, glistening moment
Or the greatest, most glorious answer
Or would it just be a relatively small thing
Like inventing a new kind of knapsack
Or an incredibly silky line of socks?

I’m jealous of people.
People are jealous of me.
But we all squint when the sun gets too bright
And time affects us all
Unless it doesn’t
In some absolute sense.