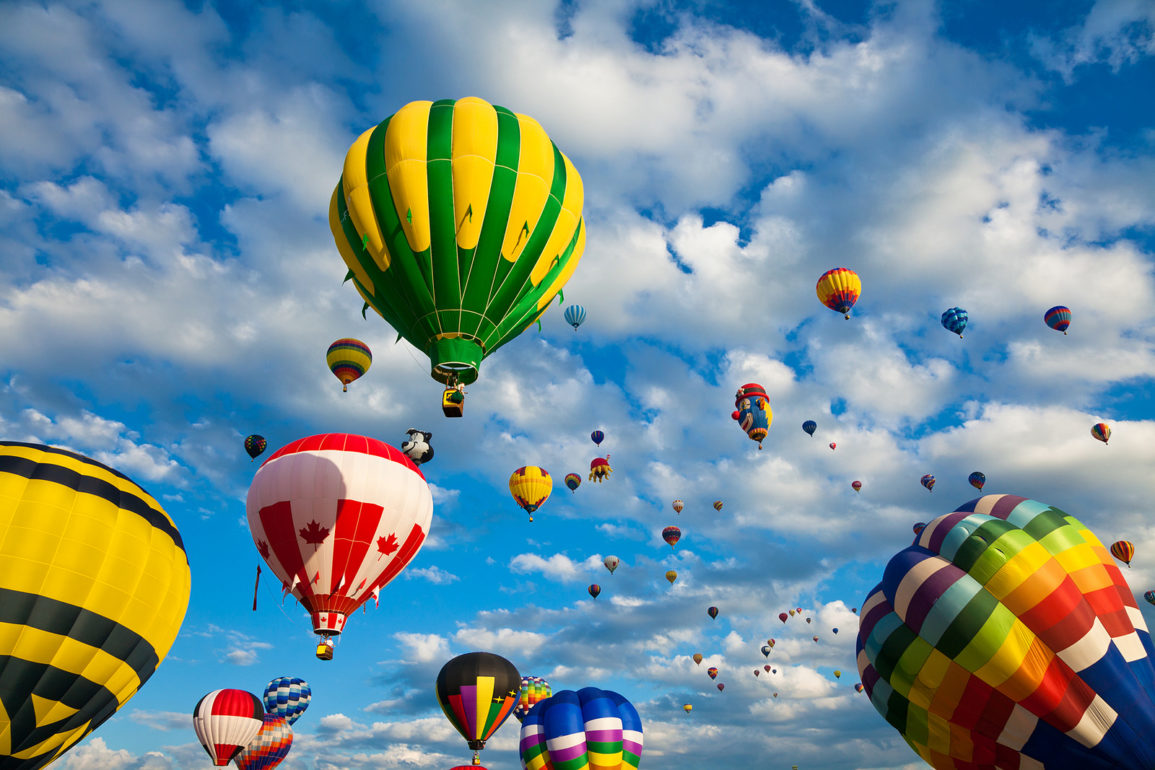 No Truth, Different Minds, Many Worlds

Lately I’ve had the strangest thoughts.
I’ve always had strange thoughts, but these thoughts are so strange
That I begin to question the very meaning of thoughts
And perceptions
In relation to your thoughts and perceptions.

Sometimes, I think there’s no world out there:
It’s just me dreaming it all up
Including the illusion that you are also around
Dreaming up your version.
You are nothing but a character in my story
And I am alone, inventing —
A very lame God
Because, let’s face it
A true God
A good God
Would create a real world
Where different souls could bounce off of each other
And learn from each other
And grow from the wild beauty
Of touching another mind
And maybe even jumping into it
Seeing the universe with the eyes and heart
Of an alien yet splendid spirit.

But when I go deeper and deeper
Asking myself what I think when I touch the essence
That feels like truth
I know this is false.
There are other minds, of course.
Other mental worlds.
And this is beautiful and terrifying
Because it means I lack control.
There are souls here, souls there
This mind dreaming and that mind seeing
And who even knows anymore
What is what and where is where?
It’s all a confusion of mental space.
In the end, maybe it’s a grand confusion
But, along the way, it’s a mishmash of questions at best
And, at worst, a colossal collision
That involves the entire known world.

There’s hope here, of course.
Millions of mental universes are way more glorious than one.
But we each have to navigate around all those other universes
Plowing through the atmosphere.
And that’s good!
To navigate along with other universes
Is to learn, to grow, to explore.

Problem is, sometimes navigating feels impossible.
We don’t want to swerve when someone else is coming
Though we sure don’t want to zoom ahead
And crash into another zone of consciousness.
We just want to pretend that the whole sky
And even beyond the sky
Is wide open:
I have my sky and you have your sky
And our skies will never meet.

But that’s not how the sky works
As far as I can tell.
And if it did work that way
We’d expire from deep, sky-blue loneliness
Way sooner than we might imagine.

So we’ve got this universe-filled sky
Mental universes, that is.
Mine and yours and everyone’s.
What now?

Well, we have to be mindful, for one thing
And “mindful” can carry many relevant meanings.
Carefulness is key.
We don’t want to slam into other souls;
We need to approach them gradually
Inching towards their outskirts
And then, if we dare
Reaching out and imbibing as much as we can
As we move closer and closer
Penetrating their arenas.

“Mindful” could also mean “full of minds.”
Can we bring other people’s minds into our own minds?
The answer, surely, is yes
Though we can argue about extent and degree.
We may not be able to plunge into another soul
Viewing it all from a different lens
But we can talk, read, listen, and think
With receptivity
And with awareness that other mental universes exist.
We can nibble at the edges of a different terrain
Open to a new taste sensation
And maybe, when the sky spreads open,
Revealing side doors and tunnels we can only imagine now,
We can go deeper
Merging with other minds and then pulling back
Taking the pain
And the beauty
Of a whole different thought process
And way of feeling and sensing
Into our own patch of sky.

But back to weird ideas.
Another one I’ve had
Is that there’s no truth, really.
I mean, there’s my truth and your truth
And the truth of the guy across from you on the subway
But no capital T truth
No one truth “out there”
That would allow me to say that my truth is genuine and yours is not
Or vice versa.

Think about it.
We both taste a spoonful of rum raisin ice cream.
I love it; you spit it out.
Is the ice cream wonderful or revolting?
Both, clearly.

We walk together on a Brooklyn street and discuss it afterwards.
“How about that guy with the purple hair who was singing to us,” I say.
“What guy with the purple hair?
I would have noticed something like that. You imagined it,” you reply.
So who’s right?
It’s impossible to say.
Even if 10 other people saw the guy with purple hair
Maybe all 10 of us were caught up in some communal dream
And you weren’t a part of it.
Some might believe that makes you right and the rest of us wrong
But who’s to say that the communal dream isn’t the real reality?

Similarly, what if one person knows that every word of the Torah is divine,
Another one says that much of it is, but some of it is outdated,
And a third believes the whole thing is a load of shame and stupidity
And she’d rather glean her morals from watching human behavior
And from dancing in the snow
Listening to her body’s reactions to various happenings.

Who is right? I say: everyone.
We have 3 different universes
Processing the universe that is Torah.
One reads and says:
“Oh my, it’s like a transcendent wisdom is speaking to me.
This text captures me and my life.
I have found God.”
Another is more like:
“Parts of this are astoundingly wise, and other parts are filled with ignorance.”
And the third reacts deeply:
“Ugh. I am so left out here. This may speak to someone, but surely not to me.”

If the Torah speaks to one person, then that’s how it is, and it’s wondrous.
If it doesn’t speak to someone else, that’s also how it is
And, if he’s seeking wonders, he’ll have to look elsewhere.

I have no strong feelings on the Torah
But many embrace it or reject it with deep, vibrating emotion
And ideas that pulse.
The same can be said of many allegedly holy documents.
I simply wish that all of these profound reactors
Could view each other with the respect we give
To another universe, another world, another intricate web
Of understanding and of feeling.

Meanwhile, I’ll float over here in my patch of sky
And make my way to your patch, if you’ll let me
So we can learn, dance, and sing
As we explore each other’s truths.