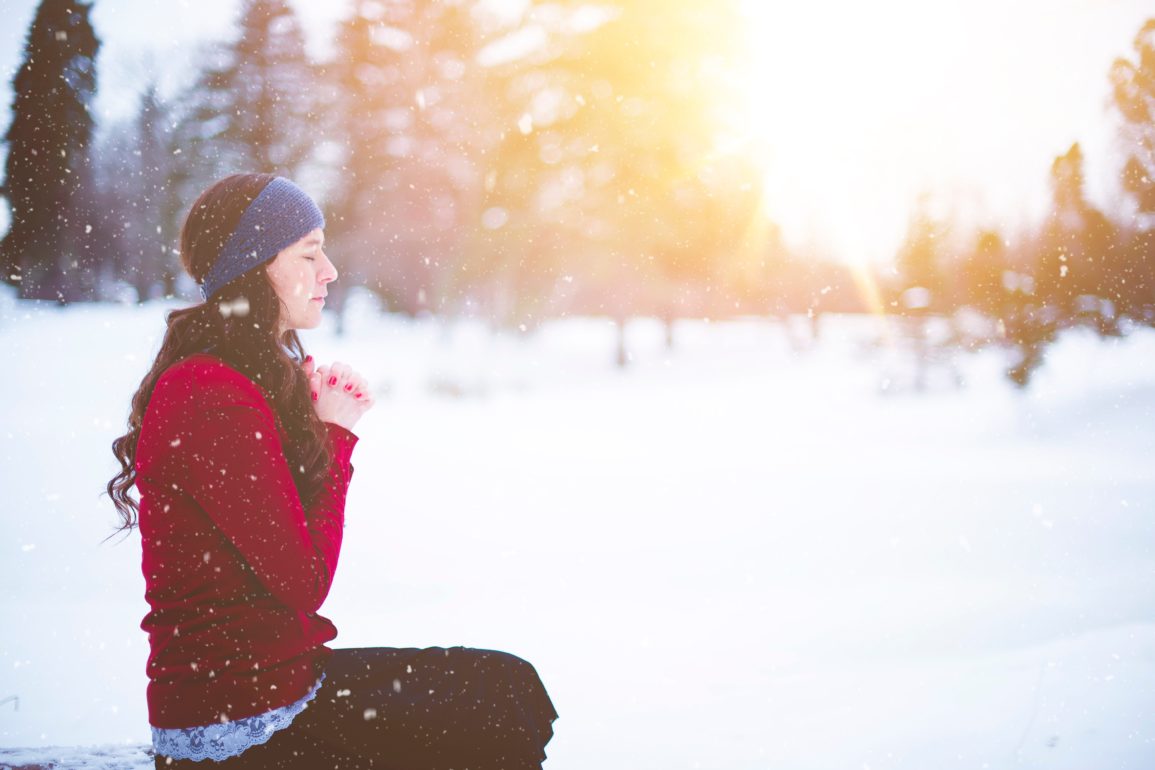 No Disaster: A Permanent Miracle?

“Hello, how are you?” my mother asked when I answered the phone.
Her voice was somber.
Friendly, yes, but in that way mothers have
When they want to shield you from a bad situation.
A sad friendly, it seemed to me
The kind of friendly that would open out
And smother me
As soon as I knew where it came from.
I decided I didn’t want to know
But I realized that wasn’t possible.

“Why? What’s wrong?”
I guess I was brave
Or maybe I retained a vestige of the kind of faith I used to have
That things might turn out better
Than I was imagining.

My mother was silent.
“What’s wrong? What’s wrong? Oh my God.”
She laughed. She laughed!
“You are amazing,” she said.
(Keep in mind that she is my mother.)
“You picked up that something is wrong, just through some kind of vibe or tone.”
But she was still laughing!
There’s wrong and there’s wrong
And clearly, we were on the better side of wrong.

“I don’t have as many rough surface light bulbs as I thought I did,” she finally told me.
We laughed so hard and so well
Because you can just imagine what I was thinking, and she knows how I am.

Now, the rough surface bulb situation was a problem.
I’d bought LED bulbs for the first time, and they burned my eyes
Whenever I walked into my bathroom, where they hung.
Then my mother read that LED bulbs could damage retinas
And, me being me, I was all “Oh no!”
And then, her being her, she decided to buy up rough surface bulbs wherever she could
Because they’re rare now
And they last a long time
And they’d be insurance against bad things
And maybe even worse than bad things.

LED bulbs are the default now
So, of course they burn my eyes
Because, you know, I’m always like that with whatever the default might be.
I’m allergic to the default, usually.

But still, bulbs are just… bulbs.
And so, the whole rest of the day felt a bit like a miracle.
I tried the vegetable delight lunch special at my building’s Chinese restaurant
And felt so happy that I could focus on water chestnuts, broccoli, greens, mushrooms
Not to mention fried rice, chicken fingers, and hot and sour soup
And not… you know… something else.

In a slightly shifted world, I would have been upset about the bulbs.
Not colossally upset, but I might have obsessed.
I might have stewed.
I might have spent time wishing I had bought up tons of bulbs 2 years ago
From my local hardware store.

But here… I mean… it’s just bulbs.
That’s all!
So, I felt grateful all day
Even though no one contacted me about my new book
Nothing too fascinating happened
The package I was expecting didn’t arrive
And I forgot to snag some of those delicious fruit-flavored candies
From the Chinese restaurant.

It was a typical day, an annoying day
But not disastrous.
The lack of a colossal negative felt like a blinding positive
Not that I want to invoke blindness in the midst of this bulb situation
Given what my mother read about retinas and LED bulbs.
But hypothetical problems and problems that slap you across your cheeks
In a phone call
That can never be reversed
Or even ignored
Exist in two different spheres.

How long can this last?
Will I be grateful in 7 months?
In 2 years?
A decade from now?

If that other kind of phone call comes at some point
(I won’t say “when”; I just won’t do it)
Will that supersede the wonder of this one?
Can every absence of disaster spread out into an infinite shine
Forever
Even sprinkling some lightness
When disaster does come?

Can the old light survive
After it burns out
And the only option is to install the new kind
No matter how dangerous it is
Or how much it burns?