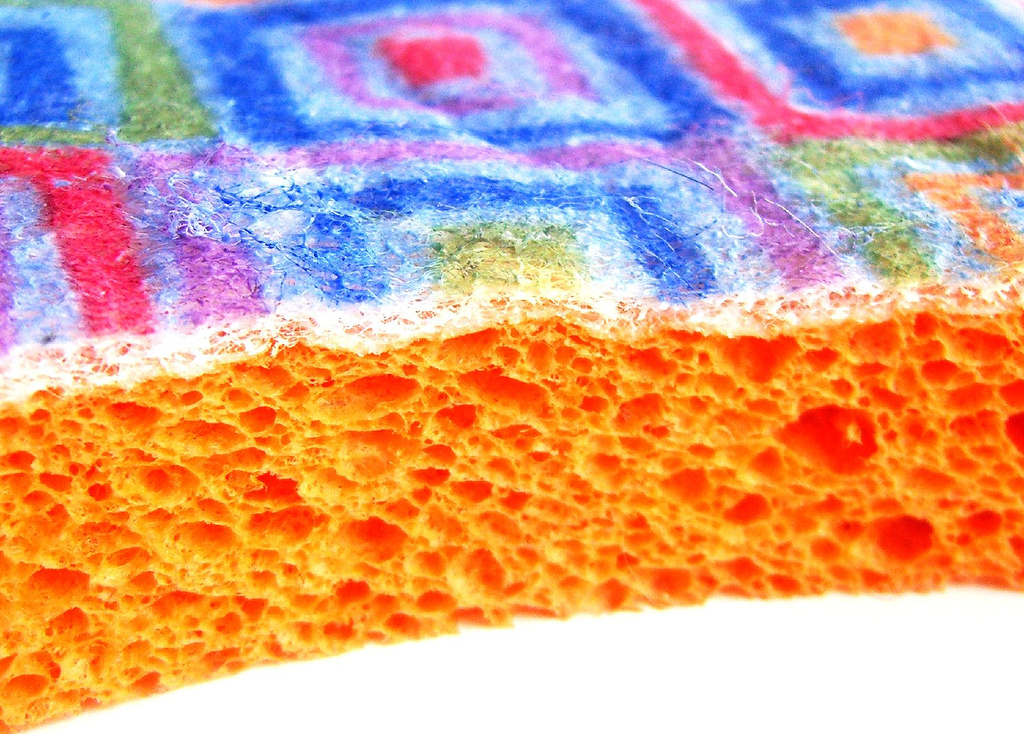 A Kind Of Hopeful Poem For Kind Of Scary Times

But didn’t life always chill you?
Why didn’t you protest three years ago
When just as many people as now
Glared at you for some reason you still can’t discern
Or ignored your perfectly reasonable email
Leaving you hanging on some weird thread that, yes,
Was maintained by you
But, let’s face it, was created by them
Or made fun of a high school kid because his mother had died
(I wish I were making this up, but it happened: I saw)
Or acted like they were the boss and you were the child —
A dirty, disheveled child who isn’t cute at all —
Because you dared to show up
Or dared not to show up
Or wore funny pants with planets that were $10 at a fair
When they donned outfits with matching jackets and scarves?

Wasn’t life always impossible, or close to it?
Weren’t you always hustling around and getting nowhere
Or one step away from nowhere
Or, at best, in front of a door leading out of nowhere
But with no way to unlock it
Or get the people on the other side to hear your loud knocks?

Didn’t you always feel a pit of dread
Because someone could shoot you
Or someone you love
Or, more likely, someone you don’t know at all
But would love if you knew them?
Have the odds of that changed?

“The end is coming,” some say.
“This will be the last generation of humans,” a friend announced.
“Let’s drink: it’s all we can do,” a friend of hers replied.
But haven’t there always been autocrats, dictators, and maniacs in high places?
How many truly nice people have ever achieved a high place?
The nice people hang out on the street, in their homes, or in the coffee shop.
They have no power except to give you a smile or an encouraging word
Though, when you think about it, that is high power indeed.
The world survived and survived and still survives.
Why shouldn’t that continue?

Yes, you and your children face long odds
Unless you’re the 1% or at least the 5%
Or, to be safe, the .1%, who can hang out
And enjoy, and live anywhere, insulated from fears
About sudden poverty or loss of power.
It was always that way
At least from the time that humans became humans
As we know them.
It’s a little more like that now than last year
But not so much more
That mind-crushing fear is warranted now
While, two years ago, you were hanging out
Eating artichoke pizza, making jokes, and feeling pleased to be alive.

Don’t misunderstand: I see why you’re upset.
An orange lunatic is our president
And you want to respect the president.
You may not remember, but you didn’t respect Dubya either.
But I get it: this is different.
Dubya somehow fit into the realm of…
Not acceptable. You didn’t think he was acceptable. Remember?
But he didn’t reach the point of utter orangeness
Or complete disconnect from the world beyond his skin and his skull.

Xenophobia and prejudice come in colors other than orange
And were here before you ever thought much about the Big T.
That time when you avoided the “bad neighborhood”?
Or, if you’re from a “bad neighborhood,” that similar time
When your friends wouldn’t visit you?
The time when you spread your legs on the bus
So the homeless person couldn’t sit next to you?
The lunch break when you avoided the pizza shop
Because a bunch of young black dudes were in there, teasing each other
And you were afraid
Or maybe just turned off
Just not in the mood for them to be your lunchtime surroundings?
Yup. I’m serious.

Where has your outrage
Your sense that nothing is right and everything is shooting straight towards hell
Or death
Been all along?
And I’m not criticizing. I’m just saying.
I’m no better than you; that is for sure.
Sue me, attack me, point your fingers straight at my face
But I say you can think the world chills, haunts, and divides
And still wake up with a smile
And enjoy your breakfast
Now, just like before now.
Fight it if you can, but don’t despair.

I guess I’m saying
That the president is one thing
And his appointees are part of that thing: I hear that.
But daily life is also a thing, a somewhat separate thing.
You can tell me to “check my privilege,” but if you do
You’ll just annoy me
Because I’m not that privileged in the ultimate scheme.
You don’t know me; how much can you presume?
And… you, too, whoever you are, can savor and enjoy
And focus on the people and pursuits you love
Regardless of the Orange One
And if you can’t, if your life is too precarious
It was probably precarious last year too
And it certainly would have been during Dubya’s days
When you complained and mocked but didn’t quite say it was the end of the world
Because it wasn’t, same as now.

Look, I hear you: life is mind-blowingly awful, much worse than Dubya’s time.
But wasn’t it always pretty freaking bad?
Last year, did we not have some people eating poached fish and drinking fine wine
And others poking through the trash for a scrap of meat that someone spit out?
Why were you happy then?

You know what we need?
A whole new world.
So new that getting rid of Mr. Orange
Or even all Republicans
Wouldn’t come close to what I have in mind.
Something like… don’t laugh…
But something like the Messiah.
Yes! Moshiach! A shimmering, lovely, and fair world order
Where everyone is appreciated
Everyone is loved
Everyone feels the glory of being and exploring
Because it’s embedded in every piece of air, sky, and ground.

I know that sounds crazy to most.
I also know it doesn’t sound crazy to some
Who wish it would come with a clear-eyed passion.
I don’t know what to think
But I do know this:
It wasn’t here last year
Or ten years ago
Or at any time that anyone alive remembers
Or even before those times.

I’m not saying you shouldn’t protest
And complain
And express your views, whatever they are.
Do it: sure!
But our best hope of creating a mini-Messianic age
One that we can actually achieve in the moment
May have nothing to do with politics
And everything to do with just enjoying that pizza
And laughing with your friends
And not being the one who scoffs at the person in the funny pants
Or ignores the email from someone who is waiting
Or mocks the person in pain.
If we all followed this advice…
Just imagine.
That’s all I’m saying.
A small but huge (and maybe not impossible?)
Goal we can all jump towards.

Maybe, in the end, that’s the main point:
Small but huge goals
That we value enough
To achieve
Or at least work towards achieving
Because in that work
We feel something new and bold and crazy
The good kind of crazy
The kind that makes us realize
That life is always moving forward
Always reaching towards that next new thing
And there’s always something different to understand.

It all might seem cold, absurd, or even drenched in the worst kind of orange:
A hue that seems to drown out every other color.
It doesn’t. I’m serious.
You just need to look in a different way.
You have access to that way; all of us do.
All the colors are there, vibrant as ever.
It’s easy — so easy — to see them.
Open your eyes, and behold.