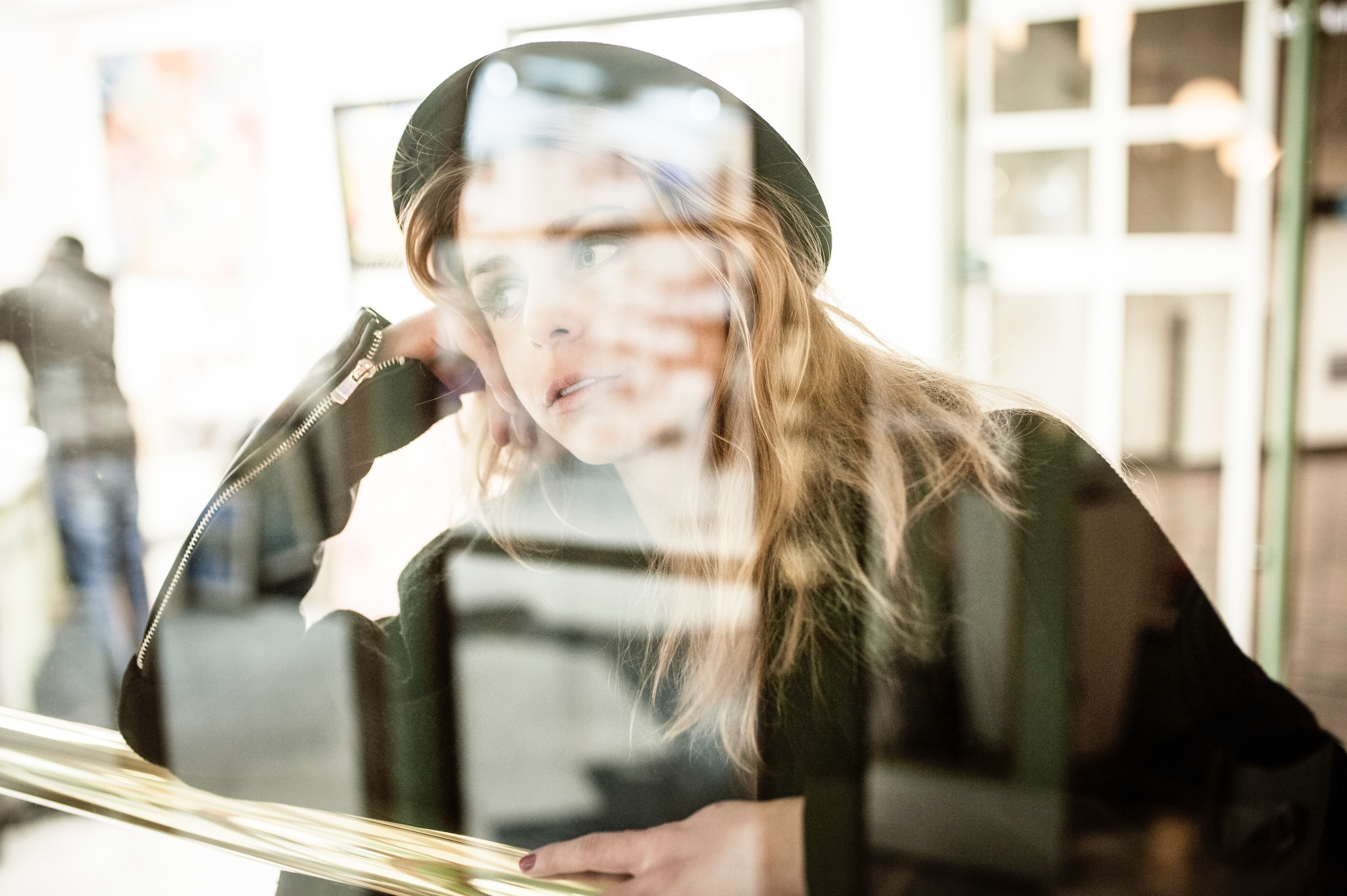 It’s weird to think that I’ll never know what you’re thinking
Or you, or you, or even you, my close and fabulous friend
Who has shared so much with me.
When you told me about that time on the boat when you almost died
Maybe you were really thinking about some other time
Something much worse, or much more scary, or even much more glorious
And the boat thing was just a very faint representation.
I’ll never climb into that head of yours
And lounge on the plush chairs of your mind
Embracing, soft, and natural to you
But a universe seen through a dirty keyhole to everyone else.

It’s weird to think that I won’t know what I’m thinking when it’s most important
Because, often, I can’t condense my thoughts into words or gestures.
My own ideas are beyond my brain or even my gut
Or even the little finger on my left hand
That twinges sometimes for reasons that sometimes feel
Momentous, though the brain part of my soul
Is always confused when it happens.
I catch little droplets of these beyond-the-usual thoughts
But then I can’t describe them even to myself.
And maybe that’s because they’re not my thoughts.
Maybe I’m downloading them from somewhere else.
And maybe “somewhere else” is a metaphor for something
I can’t understand or even touch
Though, in some crazy moments, I can sense it
Or at least I can sense the possibility of sensing it
Which is something, anyhow.

It’s weird to think that so many people
Prefer games or sports at parties
To just, you know, talking
Even though we won’t learn anything
About people if we don’t at least try to talk.
Although… I guess you do learn an awful lot
By seeing who cares about the score
Who tries to cheat
Who argues because they care enough
About winning that point.
Sometimes those messages might say more
Than the seemingly pure language of deep discussion.

So OK, I’ll just admit it and say:
I don’t want to play softball with you
Or a card game
Or even a word game.
I just want to talk
Even if you say nothing that’s true.
It’s all true, even when none of it is.
The non-truths reach towards another domain, another path, another world
Maybe the one that the little finger on my left hand can sense
Or maybe one far beyond even that space, or place
Or whatever word you want to use
To insufficiently describe that spot of existence.

It’s weird to think that so many people feel they fit so well
With one religion or another
Or one specific gender
Or one political movement
Or even one corner of town
Where everyone plays chess
And sips big hot drinks from the shops in the student center
And smiles at each other, beckoning challengers to their table
Because they have that in common:
A love for the game, a desire to play
A desire to win, but an equal desire to spend some time across from someone
Who wants those very same things.

It’s weird to think that something in this poem will surely offend someone
And that I can’t predict what it is
Because the things that offend
Are so often these seemingly small, barely noticeable comments
That hiss out to someone
Or, far worse, many someones
With signs of my ability to harm them
Or my utter insensitivity to their personal struggles
Which is always really weird to think about
Since I never claim to understand anyone
Even myself.

It’s weird to think that, at 5:22 p.m., Eastern Standard Time, on July 10, 2020
I will be doing something
Thinking something
But I have no idea what that might be right now.
I mean, at least I hope and expect so.
Please God, Universe, Whatever, may it happen
And may it be good.
But let’s not get morbid when it’s not completely necessary.

How weird is it to think that, at 5:22 p.m., Eastern Standard Time, on July 10, 3020
I will be doing something
And thinking something
And maybe that Something should even be capitalized
Because… I mean… right?
I know I’m being cryptic
But I have no idea what I mean here
Other than, you know, something.
Something as opposed to nothing
At 5:22 p.m., Eastern Standard Time, on July 10, 3020.
It’s weird to think about for sure
But also glorious
So, so glorious.
May it happen, and may it be very, very good.

It’s weird to think that the kid who used to spin around outside with me
At sleepaway camp, when I was 11
Is doing something right now
Maybe with someone, maybe alone.
Again, at least I hope so.
But let’s not dwell too deeply there, OK?

It’s weird to think that I’m often too much of a snob to enjoy Meetup groups
Despite my claimed openness to all human souls
And I won’t get more specific
Because I want to be surprised when I discover why I’ve offended people with this poem.

It’s weird to think that I will have to end this poem at some point
Because so much is weird to think about, I could go on writing for the next 300 years.
But no one would want to read a poem that long.
Even my mother would find it boring.

It’s weird to think
But it’s weirder not to think.
It’s weird to stop writing when you’re having fun
But it’s way, way weirder never to stop
To keep going and going as if writing one poem forever
Could be the secret to eternal happiness
And the attainment of mystical enlightenment.

Weird as it feels, I will stop writing.
But first, I will ask you a question:
What do you find weird to think about?
And is it weirder for you to think about those things
Or to try to squelch them
Leaving them in a corner of your mind
Or maybe within the little finger on your left hand
Which might just freeze or twitch when you don’t expect it
Hinting at what might have been?