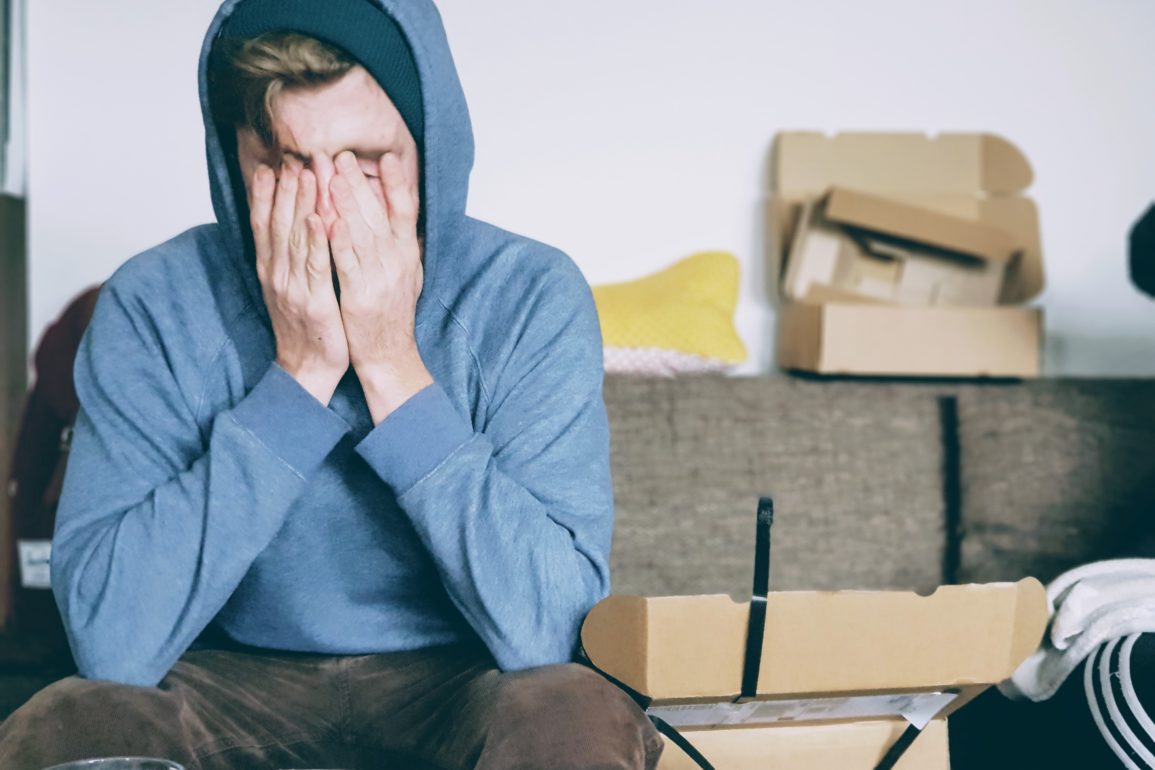 In Lizzy’s Ice Cream
I carried my sundae to one of the little stools by the door.
I wasn’t in a nosy mood.
Very simply, I wanted my treat:
Lemon yogurt, raspberry chip yogurt, marshmallow, banana, strawberries, whipped cream.
If anything, the couple sitting there got in the way
Because the man’s body was practically touching the one remaining stool
And, I mean, I didn’t want to eat my dessert
While brushing against some man’s leg and elbow.

“Excuse me, could you move over a little?” I asked the man.
“Oh, sure, sure, no problem.”
He slid closer to the woman, both of them short with pale skin and dark hair
And I figured that was the end
And I could eat my sundae as if I were alone in the store
And maybe even the world
Just me and lemon mixed with raspberry, strawberry, and banana
Bathed in thick marshmallow sauce.

But you’re never alone unless you’re alone
And even then
Alone only goes so far.
Alone is, at most, half of an illusion
Since even the shirt on your body
When you haven’t left your room all day
Required a whole bunch of fellow souls
To create, and sell, and find its way to you.

“What should I say to him?” the woman asked the man.
Her nostrils throbbed.
She wiped her hand across her forehead
Then rested it on her hip.
She was so angry I could feel it.
The energy of it reached my face
And made my eyes burn.

The man was softer, calmer
But at the same time
Profoundly sad.
He tried to smile
But looked instead like he was wincing
Or exercising his mouth.

“Why don’t you write it and send it?”
The woman said to the man.
“But from my phone. In my voice.
So he’ll see it as coming from me. I’ll pass my phone to you.”
Wow, was that sundae delicious
But I had space in a corner of my consciousness for these two.
My mind was fuller than I had hoped
Yet smaller than I wound up dreaming
Because they were next to me and I was on my own stool
Picking up pieces of drama and wrath
But in fact knowing nothing
Except that I knew nothing
Which of course is something after all
Because thinking you know something when in fact your knowledge is nil
Is like negative knowing
Like knowing in reverse.

The woman sat up straight and pushed her bangs off her forehead.
“Tell him that, if he can’t respect…”
She thought for several seconds, honing her ideas into the kind of words
That could hang as a message
That shoots from one phone to another.
“His father…”
The man looked up from typing.
He blinked, then rubbed a finger under his left eye.
The woman glanced at him and nodded.
Her eyes were wide
And then they were so wide
That they looked everywhere but straight at the man.
Holding this universal gaze
The woman continued speaking:
“Tell him that if he can’t respect his father…
And the beautiful relationship you and I have…”
Her eyes shrank just a bit
And she looked at the man
Not directly into his eyes
But more towards the center of his chest.
“Tell him that if he can’t have some basic respect
For you…
I’m done.”

I still knew nothing, of course
But I shivered
And then flinched
Because I wondered
And every possibility that came to me
Chilled me
Though of course I was still enjoying my sundae
Because, in the end
I guess I’m not one of those super-empathetic types
Despite my curiosity
And my imagination.

Sometimes I break into conversations
Other people are having
When I’m out
And the subject interests me
Or I know something I think they would enjoy knowing too
Given their topic of discussion.
And I had a beating urge to ask something here:
“But where will your son go if he can’t commit to your request?”
I also wanted to say:
“Be careful. He might be more shocked by this
Than you are imagining.”

But this was no place for my involvement.
This was a small but teeming drama
On a lonely hill
On the other side of the universe
From me.
Through some trick of timing and vision
A speck of these people’s lives reached me
But that gave me no license
To comment
Or press for clarification.