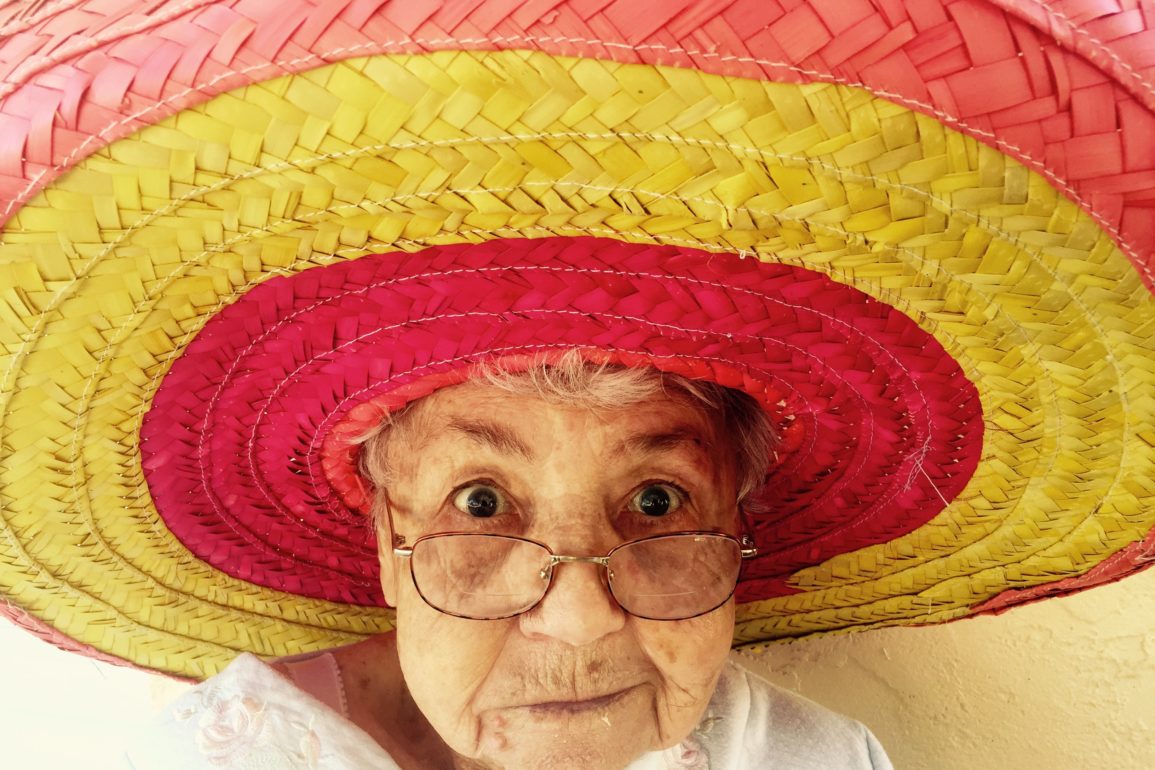 First, I saw the sign
80 years since college graduation.
I did the math
102 if all went according to the normal plan.
I prayed.
Yup, I pray all the time
Fast prayers, slow prayers
Prayers that I prepare for by rubbing my temples
In this strange ritual that somehow took hold with me
Full of language that I have trouble choosing
And other prayers that tumble out, wordless and formless
Making me wonder whether they happened at all
But of course they did
Because communication with whoever or whatever would answer prayers
Would be like that, probably
Beyond words, beyond sureness, beyond boxable memory.

I prayed that I would reach that day
In wonderful health
Strong, all senses alive and vigorous
Savoring the taste of food
The scent of life
The sounds and sights surrounding me
Sturdy bones, full head of hair
Smooth, unblemished skin
Mind alert and razor sharp, filled with nuance
And with wisdom attained.
You know: that kind of wisdom
The kind that would make being 102 more than OK
Because I’d know I’m on my way to…
There.

I looked around, trying to spot the 80th reunion class
And failed.
But I often fail to spot things.
My failing to spot something doesn’t mean that it doesn’t exist.
The world is bright, loud, and complicated
My eyes binoculars that zero in on some things
And miss others.
Some of what my eyes miss
I imagine, with deeper eyes
And wonder whether what I see with them
Captures the truth beyond the world I know
The place beyond this place.
That place
In other words… There.

These days, many complain that online worlds
Take us away from the world that is
The vibrant, lively, touchable and smellable world
Filled with heft and dimension.
But, after the graduation
On my computer
I found the class
Who graduated 80 years ago
One woman
In a wheelchair
Pushed by another woman
Maybe 50 or so.
Her daughter, I thought
And then thought again
More like her granddaughter, probably
Or maybe the wheelchair pusher was older than she looked
The genes that helped her mother
Enlivening her own, much younger but far from young frame.

Whoever the wheelchair pusher was
However long she had lived
She waved that 80th reunion sign
With grinning gusto
Shouting, it seemed
Though the video had no sound except music
So I could only imagine
Filling in with guesses and my own concocted truth.

And then there was the 80th reunion class itself
Or should I say Herself
The one member who made it to campus
Spiffily dressed in orange and white
With healthy white hair
And a mouth that seemed to waver
Between a smile and a frown
And to settle on something else altogether
Some expression I couldn’t name.

A university official reached her hand out
To the class of 1939
And the class of 1939 grasped it
Eyes wide
Eyes looking like they might fill with tears
Or fall out of her face
Too full with the moment
To do their normal duty.

Was she wondering whether this would be her last reunion?
Everyone wonders, of course, if they’re morbid like me
But, when you’re 102 and you have 5 years to go
Before the next event…
Let’s just leave it there
With an ellipsis.

At what age do we stop feeling like more time will appear
With any luck
Or at least with some luck
And start feeling that time itself
The future
The simple, glorious expectation
Of next, of goals to strive for, of something yet to come
Will take some kind of miracle
Or, at least, extraordinary circumstances?

You could see it as a game of survivor.
She won. She won!
She won a game whose outcome no one knows
Until only 1 competitor can take it in
And breathe the air of life around a bustling campus
Vibrant enough to lock eyes with someone
And, pushed by someone else
To exult.

Except she wasn’t exulting.
This was supposed to be a reunion
Not a class of 1.