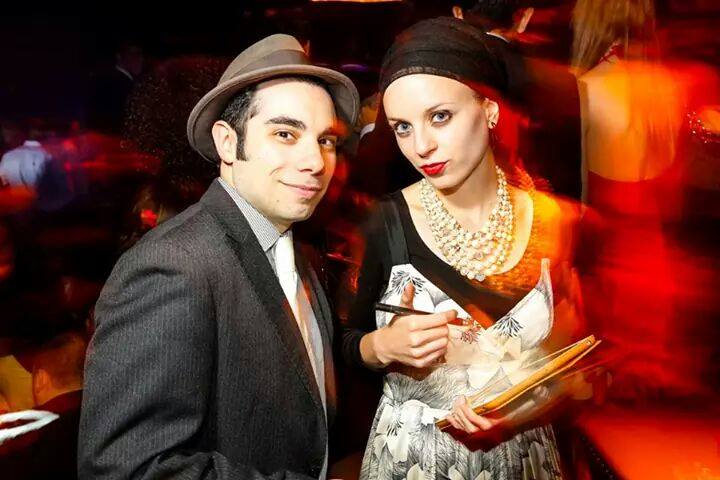 I’m Saul, And I Push Descartes

On December 28th, 1895 the Lumiere Brothers famously exhibited motion pictures to a paying audience for the first time. They were hand cranked man on the street short films and one of them happened to be of a train pulling into La Ciotat station. This film, less than a minute long, reportedly sent people running from the tent out of fear that the train was going to crash directly into them.

Nowadays it can be hard to imagine something that could make us jump like that. In many ways technology has been making us more docile as it makes us more comfortable. We are less willing to believe in “what if?” because fiction is just a term for things that haven’t happened yet.

I’m Saul Sudin and I’m a filmmaker, which means I get to spend most of my days thinking about creation and perception. I’m planning to use this space as a forum to talk about the things that excite me, make me question the world, and inspire some imagination. Hopefully it will elicit something in you too.

Stick with me and you are guaranteed to see discussions on the movies, technology, music, comedy, history, spirituality, and various other arts and sciences that shape my thoughts. I’ll be playing in a pool of past and future combined, because linear time is just a limited perception.

I’m writing this on my birthday, so I suppose given the previous statement I should end with:

“See you in the present”.