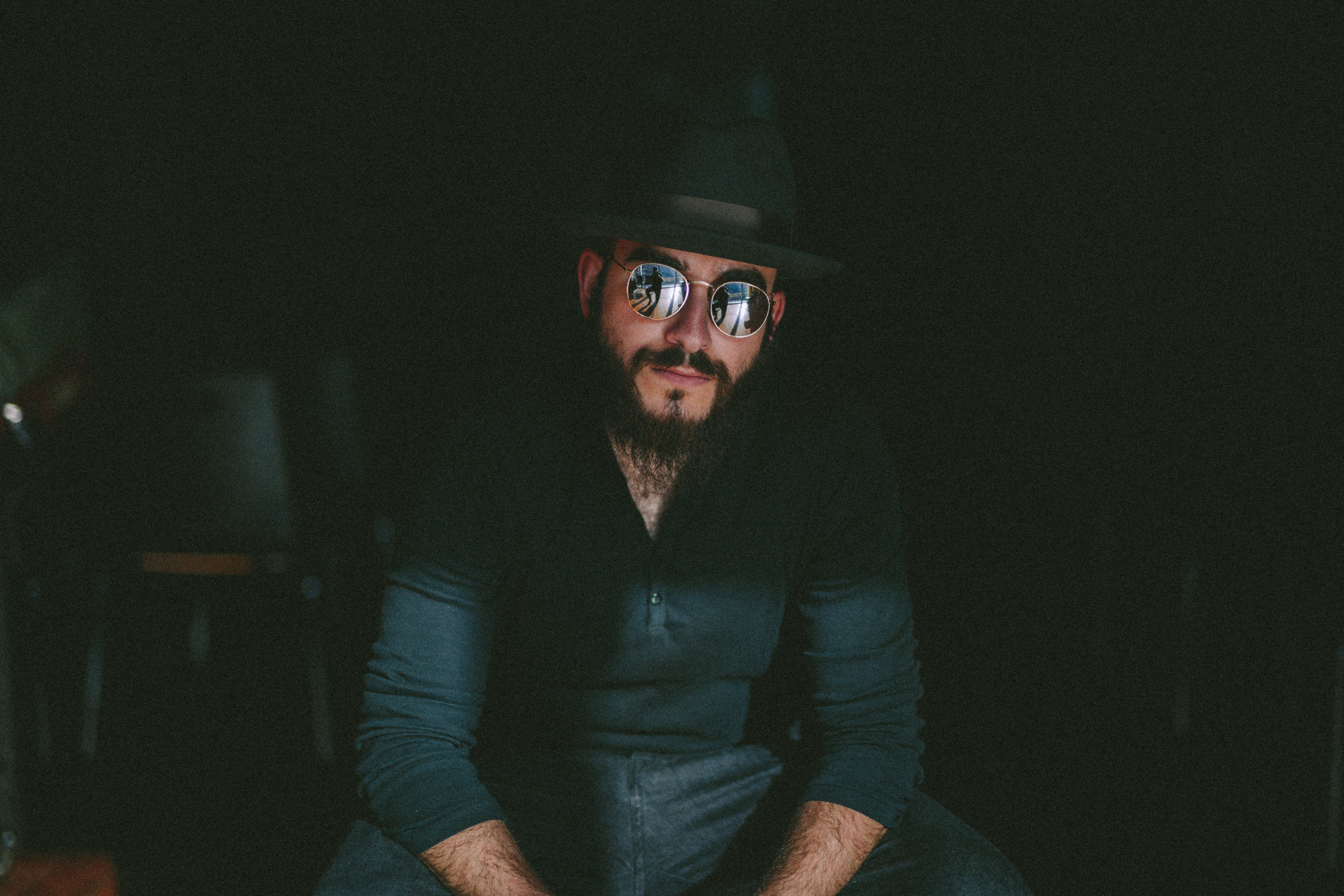 Authenticity is a rare quality to find in the music world. Most mainstream labels prefer a polished and easy-to-sell artist to an honest and genuine one. This is especially true in Jewish music, where songs about uncomfortable truths and human frailties are often passed over in favor of bland, comforting platitudes. Hence, why an artist like Yaniv Hoffman, aka Jeryko, can feel so refreshing.

Performing a unique style that draws from pop, folk rock, soul, and niggunim, Yaniv is currently riding the debut hype of his first two singles, the energetic anthem “Fighting For” and the plaintive ballad “All We’ve Got”, and their accompanying videos. The videos, framed as a two-part saga, tell the compelling story of a young man’s journey to insight and understanding, utilizing surreal imagery and some evocative scenery (including the long-abandoned Grossinger’s Catskill Resort Hotel).

“It’s a big story and I really just couldn’t fit it into one video,” says Yaniv. “The two songs follow two stages on a specific journey that in real life looked different and felt different, so I needed to express that in the videos themselves.”

That journey took many forms for Yaniv over the years. Raised in a Conservative Jewish family with Israeli and Bukharian heritage, he was exposed to a wide variety of music. His father played him R&B artists like Jaheim, Craig David, and Boyz II Men on the way to school; his aunt and uncle’s record player introduced him to jazz/soul legends like Etta James and The Temptations; and on his own he discovered rock artists like Jack Johnson and The Fray.

His first stab at being a professional musician came in junior high, when he and classmate Shlomo Gaisin (now the lead singer of Zusha and an occasional contributor here on Hevria) formed an alternative rock band called JudaBlue, with Shlomo on lead vocals and Yaniv on rhythm guitar. Performing on and off throughout the late aughts and early 2010s, the group was fairly successful during their run, opening for the likes of Moshav Band and Alex Clare and releasing some high-quality music videos for a young band.

“That was a totally different stage in my life,” says Yaniv when asked how JudaBlue differs from his current music, “and the things I wanted to be expressing were of a different caliber. That was a group of friends having a good time, coming-of-age music. It was very ‘honeymoon with G-d’ vibes.”

But Yaniv soon found himself drawn towards a different spiritual direction. His first push came at age 18, when he was backpacking in Thailand and ended up in a local Chabad House. There he met Liraz, a veteran of the IDF’s Givati Brigade who introduced him to the Chabad chassidus that he himself had only just begun to accept. Soon after, Yaniv returned to New York to study Music Business at NYU, but the pair would encounter each other twice more: once on a train in Israel, with Liraz now bearded and Yaniv a shaved-headed commander in the same brigade; and then three years later, sharing a beer in Jerusalem, with both sporting beards and both leading a Mayanot Birthright trip. “Hashem runs the world,” he concludes from this story.

The idea of constant spiritual growth is integral to the music of Jeryko. “The music I’m releasing right now is still reflecting on a previous stage in my life,” he explains. “A lot of it I wrote while I was in combat in the IDF and even a bit before. It’s speaking about self-sacrifice, brotherhood, being a part of something bigger than yourself and really fighting for something. The themes and messages of Jeryko will hopefully be always evolving, as I grow.”

This theme of battle is even present in his stage name, which is a nod to both his middle name, Joshua, and to the famous biblical battle, which was “fought in an unconventional way. The walls of the city were broken down through faith in G-d and the sounds of the Shofar. I’m into that method of fighting – belief and sound.”

But in true Chabad fashion, Yaniv’s work is not only focused inward. As an artist manager, he has helped cultivate a budding community of up-and-coming artists that includes Zusha, folksinger Levi Robin, and indie rapper Zeke Finn, about whom he says, “I’ve had the special opportunity to be close with these guys as artists and as individuals and I know that they’re doing something very unique. They’re bringing down the light of Hashem, and of Chassidus, through music in such a new, innovative, relatable and talented way – something that this generation needs.” He also works as Director of Community at Chabad House Bowery with Rabbi Dov Yonah Korn, where he is constantly involved in “building community and tending to a movement of inspiring, bold and beautiful Jews in the downtown area.”

Asked about the future of Jeryko, Yaniv expresses a desire to “take it step by step,” adding “right now it just feels good to be releasing this music out into the world, and I hope that people connect to it.” He does, however, confirm that there’s “definitely more to come.” Here’s hoping.