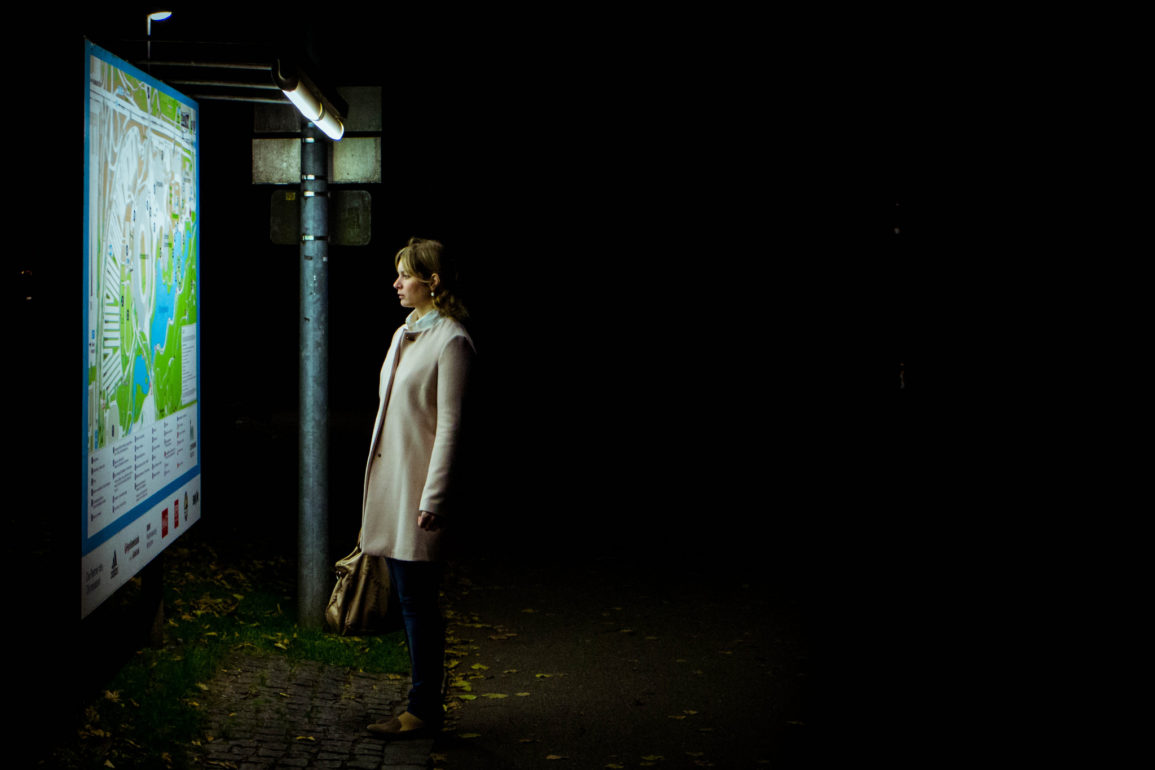 Pain Is Your Teacher. You Are Mine.

Although I am often inspired and uplifted by the writings of our sages, my experience with the Divine is often facilitated, not by a book or a lecture,
But by you.

By our interactions
By our encounters.

And recently, I have learned:

I have learned that the light that shines in your eyes can be credited to experiences of darkness.
That some wander the streets after nightfall. Waiting to feel believed in.
Waiting to feel loved.

They search for it in the gazes of others. In the touch of others.
In the crevices on the face of the mountain.

The unfortunate realize that even once love and belief are found, they can fail. They can dissipate.

And that fake smiles in anniversary photos
Bring more pain than frames waiting to be filled.

That is when they understand
That they probably should have been wandering the streets and looking
For self-love and self-belief,
First.

I learned that we are all confused.

But some of us have learned how to breathe.
And how to use the energy of confusion to kindle the fire in our hearts,
Rather than drown out the embers that lay there.

Some of us have learned how to view our screams
As if they are the shofar blast ushering in
The final redemption.

I learned that the world was created ויהי ערב, ויהי בוקר , יום אחד.
First it was night. And then day.
And only then, was the world whole.

That therein lies its beauty.
In the day that follows the night.

I’ve learned that before the giving of the Torah,
The revelation of the Divine could only be revealed
When It overwhelmed the world with a Mount Sinaiesque clarity.

Because It is infinity.
And we?
We are finite.

And the two could not coexist.
(Not peacefully, at least).

But after the giving of the Torah,
The revelation of the Divine dug itself into the dance of the wind.
The taste of the ocean.
The slow movement of a beetle.
In her smile.
In his song.

And the Divine is both more and less accessible than before.

More accessible because It is closer.
Less because you have to put forth effort to remember,
To open your eyes.

I learned that some people will just get it.
And others,
Will never understand.

That oceans in time do exist.
Only we should strive to connect them
To our real lives.
Via channels and irrigation systems.

So that we can drink.
When we thirst
For something real.

And that,
That is what I’ve learned.

With prayers for the victims and those affected by all of the recent terror attacks. May healing come to all who need healing. Be it physically, emotionally, or spiritually.