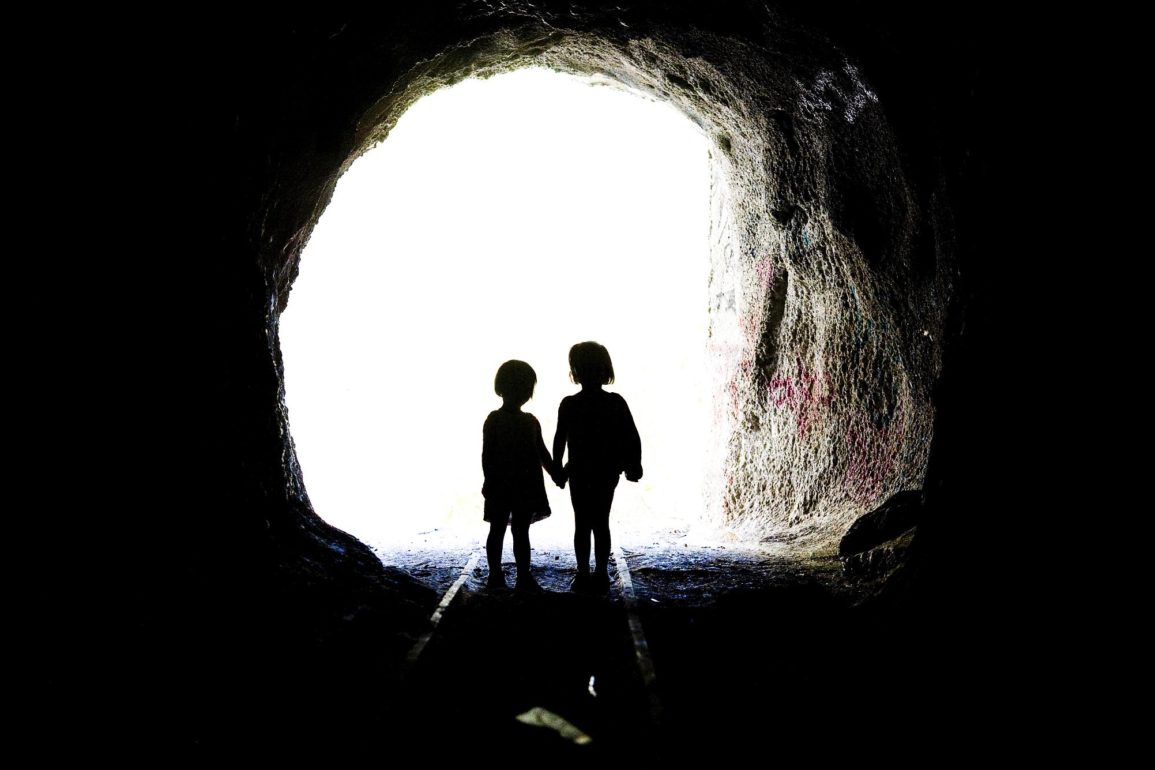 Tell them that this is the great awakening.
Tell them that we humans have made some huge mistakes
And that’s how we now find ourselves in this tenuous place.

Teach them that hate is the poison.
Teach them that love is the remedy,
That it is better to be readied for what comes next,
Even if the revelation is painful.

Tell them that everything is not ok,
And knowing that is ok.
Tell them that pretending
That what is unacceptable is fine
Is what got us to this sick and dysfunctional spot on the timeline.

Apologize for any prior attempts to teach them denial.
Tell them you were blinded by desire for comfortable numbness.
Express that you had the best of intentions,
That you were working within a broken system,
Where few benefitted at the expense of many,
That you laid low,
Kept to the status quo,
Obediently played your role,
But those days are over, because
Now you know better.

Tell them that they have no responsibility
To follow someone blindly based solely on a title.
Teach them to practice discernment.

Tell them authority and respect
Must be earned and are not inherently deserved.

Teach them that there are good people and bad people
From every background, ethnicity and belief system,
That they must align themselves with kindness,
That there is no more time for divisiveness.

You tell
Them that just because something is legal,
That doesn’t mean it’s right.

You tell them
To stand up and fight.

Remind them of all the lawful atrocities
Committed in the sick and twisted history
Of this violent country,
That Rosa Parks righteously broke a law and the world took notice,
That Harriet Tubman is our modern-day Moses,

That women would not be allowed to vote,
And no one would have proposed another notion
If the blessed rebels hadn’t taken a stand.

Tell them love will win this war,
But only if we remember
That love is not just one unending cuddle puddle,
But fierce as a mother bear protecting her cubs.

Tell them that although this existence is damaged beyond repair,
They must not despair,
There is possibility,
And we will willingly and willfully open ourselves
To new ways of being because
The old way is not working,
Has never worked,
And the world deserves better,
And we’re worth it.

Tell them they are not free
While another suffers under enslavement.

Teach them that we are all limbs on one body
And we cannot chop off our own arm without deep suffering.

Teach them humility,
But also to re-learn to trust their intuition and
Beg their forgiveness for unintentionally misleading them previously.