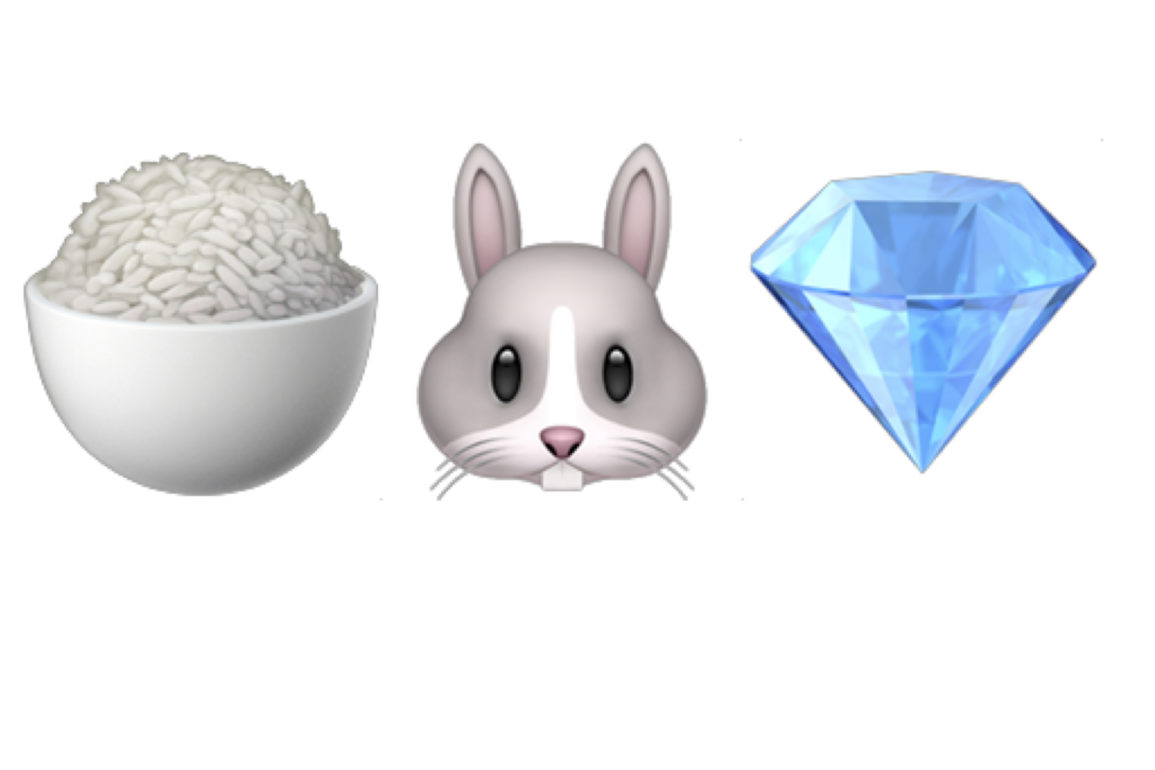 The Betrayal Of Big Brother

I recently found out that diamonds are…
do you know how old diamonds are?
They have been around for an
incredibly long time.

I had no idea.

Diamonds are between 1 and 5 billion years old.

Like, the youngest diamond in existence has been here
for 900 million years.

Marriage has been around for 4,350 years.

In Mandarin, one way to pronounce the word “rice” is me.

And the word for “bunny” sounds kind of like too.

Wei Tingting was five years old
in rural southern China
when she first noticed
that boys were different from girls.

She tried to pee standing up.
It was harder than she expected.

And then, one day, while climbing trees
with some friends who happened to be boys,
her father screamed at her that she was a girl, to
come back down and sit quietly inside.

This was when she really realized
there were two different sets of rules.

She would see men
beating their wives in the street.
It was completely normalized.

She was just a little girl.
With no other explanation,
she assumed the women
must have been misbehaving.

Then she went off to Wuhan University,
And had her mind blown by feminist theory,
she was inspired by artists like Eve Ensler
and started to take gentle acts of resistance,

and just before International Women’s Day,
she joined the anti-sexual violence campaign.
Their plan was to pass out flyers on March 7th, 2015.

On March 6th,
the Chinese authorities came,
arrested her and threw her in jail.

They took away her glasses.
She could not see without them.

They took her jacket and boots,
the temperature was below zero.

They took her cellphone and computer.
They demanded she give them her password.

They interrogated her for hours,
assaulting her with questions,
demanding to know
who she was working with,
who was funding her,
why she was engaged in subversive acts
against sexual harassment.

They’d wake her
in the middle of the night
and continue their questioning.

In her cell,
she began to despair.
Freezing, exhausted
and unable to see,
she was disoriented
and felt her hope and agency
slipping through her fingers.

But then…faintly, faintly,
she heard voices.
She could not discern the muffled words.
She pressed her ear up against the wall
and her heart lifted with recognition:
the voices were those of her sisters in the movement.

In that moment she began to sing
at the top of her lungs
to let them know
that they were not alone.

And then she heard
her friend Li Maizi’s voice
faintly, faintly
singing back to her.

She wrote,
in her now-confiscated
and deleted “Prison Notes,”

Even as I heard
two guards walking
back and forth,
making clanking noises outside,
I felt a kind of joy in
Betraying Big Brother.

Wei Tingting and the rest of
“The Feminist Five”
were finally released
from jail after 37 torturous days.

In Mandarin, one way to pronounce the word “rice” is me.
And the word for “bunny” sounds kind of like too.

When the Chinese government
banned the hashtag #MeToo,
The feminists did what they had to do:

Used emoji bowls of rice
and emoji bunnies
to speak in code and reach one another
and #RiceBunny their
from under the jackboot of
Wannabe Brave New World Big Brother.

We will always find ways to communicate.

We will excavate pictographs from
beneath pyramids, if needed.

Create new lexicons with any available symbols.
Stay one step ahead of Surveillance-State ways.

We will send smoke signals,
follow constellations,
reach each other
telepathically if we have to.

We pledge no allegiance.
We owe no fidelity.

Respect is earned, not demanded,
and we understand that
only those who plan to abuse our devotion
would even present the notion
of enforced loyalty.

This isn’t just a “feminist awakening”
like a sideways haircut—clipper guard on 3.

This isn’t just a “feminist awakening”
like some cute slogan on a girlie tee.

This is about being steeped
in a hyper-masculinized patriarchy.

This is about growing up
in a culture
without a term for
“domestic abuse.”

This is about women
awakening to their own dignity,
their own desire to uplift other women—

This is that kind of “feminist awakening.”

Loyalty to misogynistic leadership
warps in on itself,
leads to cognitive dissonance so deep,
it creates rabbit holes
a woman could fall through
and end up an angry Alice
on the wrong side of the looking glass,

defending Kavanaughs and Trumps
because she is now married to one of
the brazen boys who violated her
at parties in high school,
all grown up,

maybe in
in law enforcement,
maybe
a three-piece suit.

That’s where blind loyalty leads you.

In the name of halting
all predatory ways,
we must
betray the trust
of Big Brother,

be it by smoke signal, north star or emoji—

We must speak up to protect one another.

never meant to be used as a bartering tool,
placed on the ring finger of a human being
as a token of ownership,
a financial investment laden with expectation,
a way to buy someone’s loyalty.

And not once
does it declare its loyalty
to anyone.

In the name of
Nasrit, Leta,
Harriet, Rosa,
my mother Lois, Yehudit,
the Feminist Five,
in the name of Wei Tingting,

I hereby pledge my loyalty
to Betrayal.

The Betrayal of Big Brother.

*I am indebted to Betraying Big Brother by Leta Hong Fincher and her scholarship on this topic.

And, of course, to Wei Tingting and The Feminist Five who need and deserve our love, support and direct action. The story is far from over. Although they have all been released from jail, they are still living under extremely heavy and destructive surveillance.

Most recently, in December 2018, Wei Tingting’s non-profit organization, The Guangzhou Gender and Sexuality Education Center, was abruptly shuttered amidst the Chinese government’s ever-intensifying crackdown on women’s rights and non-profits whose work is related to this topic.

We have work to do.

*This piece had its premier at Write Club Los Angeles’s 7th Anniversary Show at The Bootleg Theater, 4/8/19