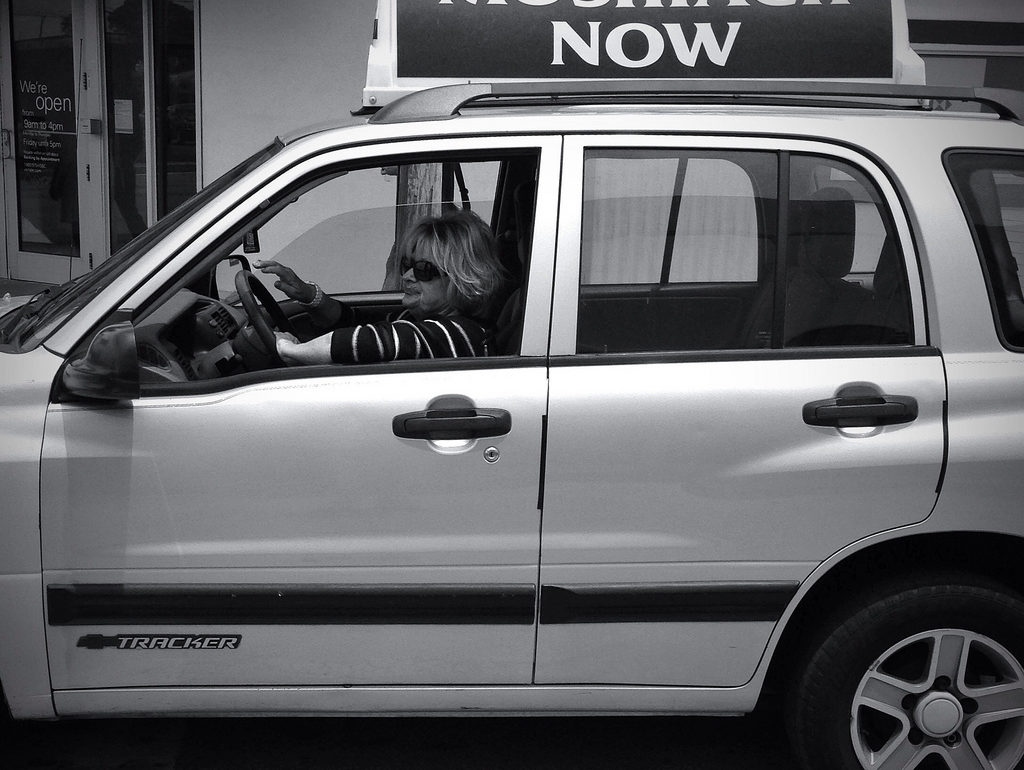 It happened last night,
When midnight had passed,
That Mashiach decided
He’d come back at last.

Excited, he dressed quickly
To get a good start,
For this was a mission
That was dear to his heart.

Prepared for an audience
With the Almighty King
He approached the throne and said:
“Well, look here’s the thing…”

“Your children, the Jews, have been exiled long enough,
And from what I hear, it can really be quite rough.
Send me down now to bring them back home.
It’s been 2000 years since they were kicked out by Rome.”

Mashiach finished his plea
And hopefully raised his head.
Gd looked at him a moment,
And here’s what He said:

“Your passion is admirable,
And I see your mind is set.
You can go, but I warn you,
They’re not ready yet.”

“They’re divided and splintered,
And their bonds are lukewarm.
So for each group you’ll need to assume
A completely different form.”

So Mashiach went down
In blue jeans and a shirt,
Greeted some black hatters,
And was terribly hurt.

They looked at him warily
And exclaimed with an “Oy!”:
“You can’t be Mashiach.
You dress like a goy.”

So Mashiach then changed
Into black hat and frock,
And walked in the first shul
He saw on the block.

The services were Temani
With Torah and Targum.
They saw Mashiach’s black hat
And threw him out the room.

Now Mashiach got tired
Of getting the boot.
So he decided from here on
He’d just wear a nice suit.

He prayed with some Chareidim
And they scoffed during kiddish.
“What kind of Jew
Doesn’t understand yiddish?”

Mashiach went to a different knesset
In an afro and chocolate skin
And walked right back out of
The place he was in.

“You’re a schvartze,” they shouted
As they ran him from town.
“You can’t be Mashiach!
Your skin is too brown!”

So Mashiach transformed, got blue eyes
And became white.
He figured then that finally,
Things would be alright.

Until he met a fellow Jew
And got hit with a smack.
“Get out of here cracker.
My Mashiach is Black.”

He went to the Reform in the heart of New York.
“Go away,” they said, while they munched on their pork.
“We don’t need your rules, we think outside the box.
We’re Jewish just cuz we eat bagels and lox.
We’re supposed to run to a Third Temple? Throw our lives out of joint?
Well it’s great you’re here Mashiach. We just don’t see the point.”

So Mashiach went to Israel and in Beit Shemesh was misread.
He barely got one word out before a rock hit his head.
“You dared to walk on the woman’s side of the street?!
For such a transgression you deserve to be beat!
Let alone the fact you sat next to a woman on the bus!
Get out of here impostor! The Mashiach would be one of us!”

So off Mashiach went, feeling his mission would fail.
He came across some bloggers and he relayed his tale.
“So sorry to hear that,” they said. “But we know how you feel.
That’s why we spend all our time in self-righteous zeal.
So we’d love to join you Mashiach, but we can’t come along.
We’re too busy pointing out everything wrong.”

And so Mashiach went, filled with more and more despair.
No matter how hard he tried, no one seemed to care.
No one was paying mind to the words that he said,
In fact they were more concerned with what he wore on his head.
Velvet kippah or suede? Leather yarmulke or knitted?
One group just laughed cuz he was wearing a fitted.

At last Mashiach surrendered and began to head back.
The Jews weren’t ready to leave exile, that was a matter of fact.
So he flew back to Heaven, his heart heavy with weight,
And who else but Moses stood there at the gate.

“I failed,” Mashiach cried. “I had no choice but to leave.
Their disunity is so great they’re nearly beyond reprieve!
They’ve forgotten the exile’s because of baseless hate.
And until they remember, I don’t see why they wait.
Some are holier-than-thou and think they’re past blame.
And so many are Jewish but just by last name.”
“Rebbe” Mashiach wailed, his face covered in tears.
“How did YOU lead the Jews in the desert FORTY years??”

Moses took Mashiach under his arm and said with a smirk,
“Well, truth be told, it was really hard work.
They’re difficult yes, but not bad through and through.
So Mashiach, I’ll tell you what I’d tell any good Jew:

Some Jews will get it, and some Jews won’t.
You hope they all make it, but know they all don’t.
You lead by example and you walk by the light.
Sooner or later they’ll realize which path is right.
Be respectful to all and others will be too.
No matter how left or right remember a Jew’s still a Jew.

But some take advantage that unity takes all kinds,
So they stay where they are and don’t grow their minds.
Just because ALL Jews are part of the picture
Doesn’t give license to disregard scripture.

And some Jews look at their brothers and sneer down their nose
Just because they’re not wearing the right length of clothes.
They pride themselves on faithfully following the letter,
But just because they do doesn’t make them much better.

Laws and rituals are just one little part.
Judaism also cares about what’s in your heart.
It doesn’t really matter how well you can layn
If the next second you ignore a fellow human in pain.
Please dont assume that heaven’s doors will unlock
Just by virtue of you wearing a frock

And it really doesn’t matter who has more authentic skin.
That’s the beauty of Judaism: When you’re in, you’re in!
Whether black or white, brown, red, or yellow.
That Jew standing next to you? He’s still your fellow.

And sure now it may look bad,
But exile’s time WILL be up.
We’ll eventually get there,
Just keep your head up.”

“I get that,” said Mashiach. “Really, I do.
But how to make them heed me
The way they listened to you?
How did you do it?
There must be some trick!”
“Of course”, Moses said.
“I also brought a big stick.”