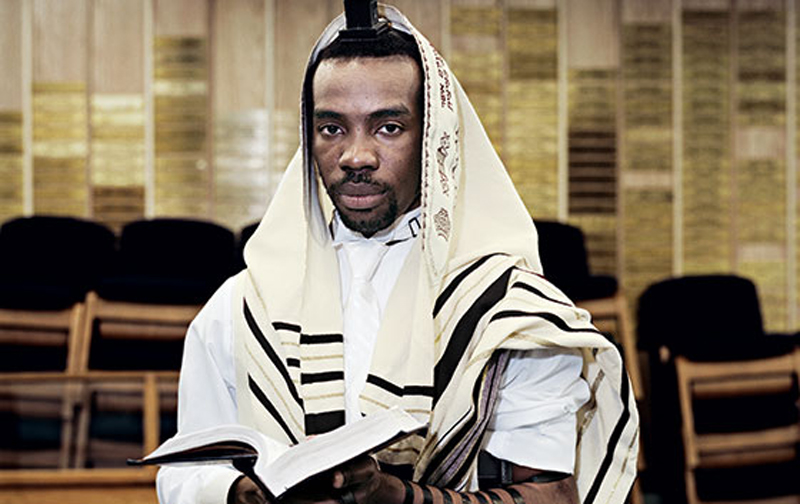 I’m MaNishtana, And I Have A Blueprint

Yes, I have a real name. Yes, I might share it with you at some point. No, it’s not particularly some deep dark secret.

It’s just how I feel like introducing myself to you. Mostly because I was raised on a solid diet of DC Comics back in the 80s and thusly have a soft spot for secret identities and leagues and secret societies and such.

I briefly considered using my real name for my contributions here. (Because, hey, you’d think I have enough on my plate just being an FFB, ex-Chabad, non-convert, non-Ethiopian, non-biracial firstborn son of two African-American Orthodox Jews whose Black Jewish family has been living in the Americas for seven generations since the 1780s.) But when your colleagues include people who are/have been named “Pop Chassid” and “Frum Satire”, you kinda have to bring your A-game.

Besides, I chose “MaNishtana” as my moniker for a reason: To force people to ask and answer the question “Why is this Jew different from all other Jews? Or do I just think that they’re different because they look different? Or do I think I don’t need to respect any differences because we’re all Jewish?”

My regular name doesn’t quite get the job done on that one. Not everyone can be Matthue Roth.

Anyone who’s read my work before is probably wondering—what, with my proliferous use of sarcasm and harsh critiques—what exactly I’m doing as part of an initiative dedicated to building and creation.

To be honest, I don’t have much experience in building. Scratch that. I have plenty experience in building. It’s just that my usual projects generally involve copious amounts of demolition to first clear away the rickety foundations underneath. It’ll be nice to be in a space where I can just throw some blueprints down on fresh concrete and get to work. And that’s why I’m here.

Nice to meet you.