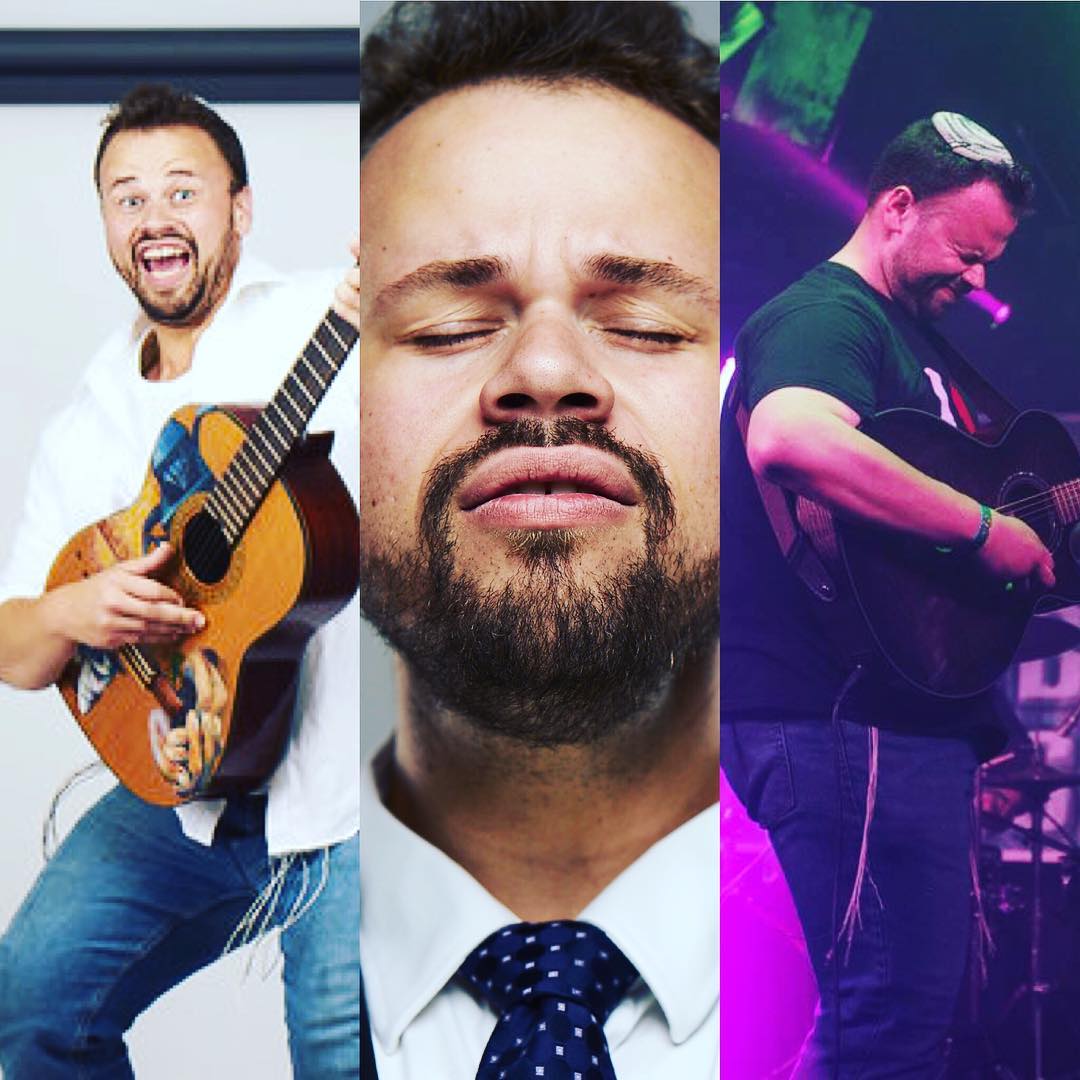 Growing up in a secular home, religious traditions were kind of hit or miss.  Yes, we fasted on Yom Kippur, but, no we didn’t know that Tisha B’av was even a thing.  Yes, we kept “kosherish” on Pesach, but no, we didn’t use separate dishes during the rest of the year. Yes, we dressed up on Purim, but, no we didn’t have any Jewish neighbors to bring shalach manot to. In fact, there was only one religious requirement that we kept every single day of the year… gratitude to God.

My mom taught us to say thankful blessings on the first mulberries of the year, on our safe arrival from a trip, when we recovered from an illness, even when we got injured…. because, no matter how bad things were, they always could have been worse.  Whatever difficulties were in our way, my mom always helped us find something to be thankful for.

Looking back, I realize there were only two prayers that I was taught as a child: the Shema and Modeh Ani.  I remember my mom sitting beside me one morning repeating Modeh Ani over and over until I got the sounds just right.  She told me that starting the day being thankful would help keep me open to whatever good things the universe had in store for me.

As an adult, I’ve found that it’s easy to sink into the gloom of everyday life.  The news is depressing, parenting can be overwhelming, and there are no shortage of daily frustrations to deal with. While I continue to say the Shema before I fall asleep, it’s been years since I remembered to say Modeh Ani.

But then I watched Isaiah Rothstein and his band Zayah’s video. In it, a diverse group of people wake up to a difficult morning.  Small troubles like dropping toothbrushes in toilets or getting parking tickets seem to be foreboding signs of the day to come.  But, instead of succumbing to frustration, they find things to be thankful for.  One by one, each person writes down what they are grateful for and follows Isaiah down the street, singing and dancing along to Zayah’s upbeat version of Modeh Ani.

Through Zayah’s music, the prayer no longer feels like a daily chore, but, rather a beautiful way to start the morning with joy and gratitude. Each man, woman and child…. of every degree of observance, finds themselves transformed by the jubilation of Isaiah’s music and message.

Isaiah’s exuberance and positive spirit is infectious.  So much so that, by the end of the video, I found myself singing along with words that I thought I had forgotten long ago.

Since watching the video, for the first time since childhood, I’ve been waking up with these words of gratitude dancing in my head. And, just as my mom told me, starting the day thankful has helped me stay open to the rest of the gifts the universe has to offer me.