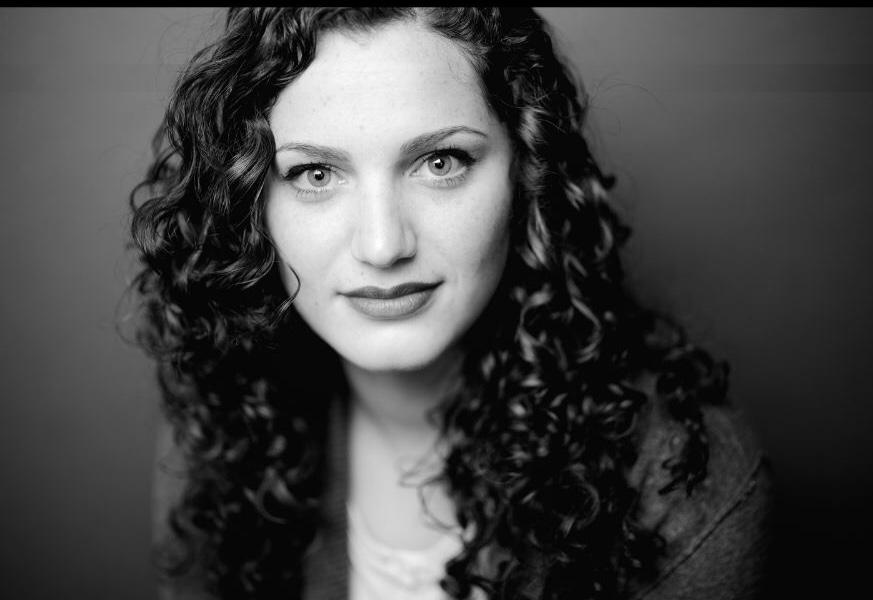 March On is Riv Eilfort’s latest single, a sunny burst of inspirational ukulele and her skilled vocals. As a singer-songwriter, Riv occupies a respected place among Jewish Orthodox female musicians. The daughter of Chabad schluchim in California, Riv is a graduate of Hevria-favorite Tzohar Seminary.

Now based between New Haven and Brooklyn, Riv is a second grade teacher for girls at a Chabad school. Most of her Torah-learning these days, she says, “comes from my classroom teaching, now that I’m a mother. But I have always used songwriting to understand Torah and Chassidus. When I was in seminary, I’d learn something together with a chevrusa [study partner], and it would be later when it would come out in a song that I would really understand it.”

The origin of March On came from teaching about the Torah portion Lech Lecha (Genesis 12:1-17:27) to Riv’s second graders. Those two opening words of the portion, in Hebrew לֶךְ-לְךָ, are a command from G-d to Abraham to “go, leave” his home to pursue his spiritual journey. The literal translation would be “go for yourself,” or even “go to yourself”—a phrase that has sparked infinite discussions among Torah sages and Chassidic masters. Riv, known by her married name, Mrs. Fenton, to her students, says she felt the messages from Lech Lecha come alive for her as she taught them.

Pick yourself up, leave your past far behind you
Sow the earth and plant your seeds

Nurture your soul,
Reach your goal

G-d will guide you
Follow through to where it leads

We are not done
We’ve just begun

Live long, be strong
March on to this world unknown

Fear none, Zion,
G-d’s one and your seeds will grow

The vast unknown that the biblical Abraham faced in leaving his homeland is a familiar one to many young adults in our modern age. Riv describes her anxieties as a mother and concerns for her daughter’s future as issues she found spoken to as she studied Lech Lecha in preparation for that class. The comfort, she said, came through “G-d’s promises to Abraham of safety and blessings as he carried out G-d’s commandments.”

Those promises also spoke to Riv’s feelings about visiting Israel, a dream she had never pursued because of fears for safety. The ensuing guilt for not practicing what she taught her students about the beauty of the land, the Jewish claim to it, and G-d’s providence over it was a struggle for Riv that she says was resolved as she composed her song.

Composing the song, Riv says, began a year ago as an idea after a day of teaching about Lech Lecha. And exactly one year later, as the time of year came when that Torah portion is recited in synagogue, Riv says she completed the song in an hour after teaching the same material again. “It took a year plus an hour. And after I finished writing it, I applied for a passport and started making plans with my husband to visit Israel.”

Listen to and purchase March On iTunes

More of Riv on iTunes