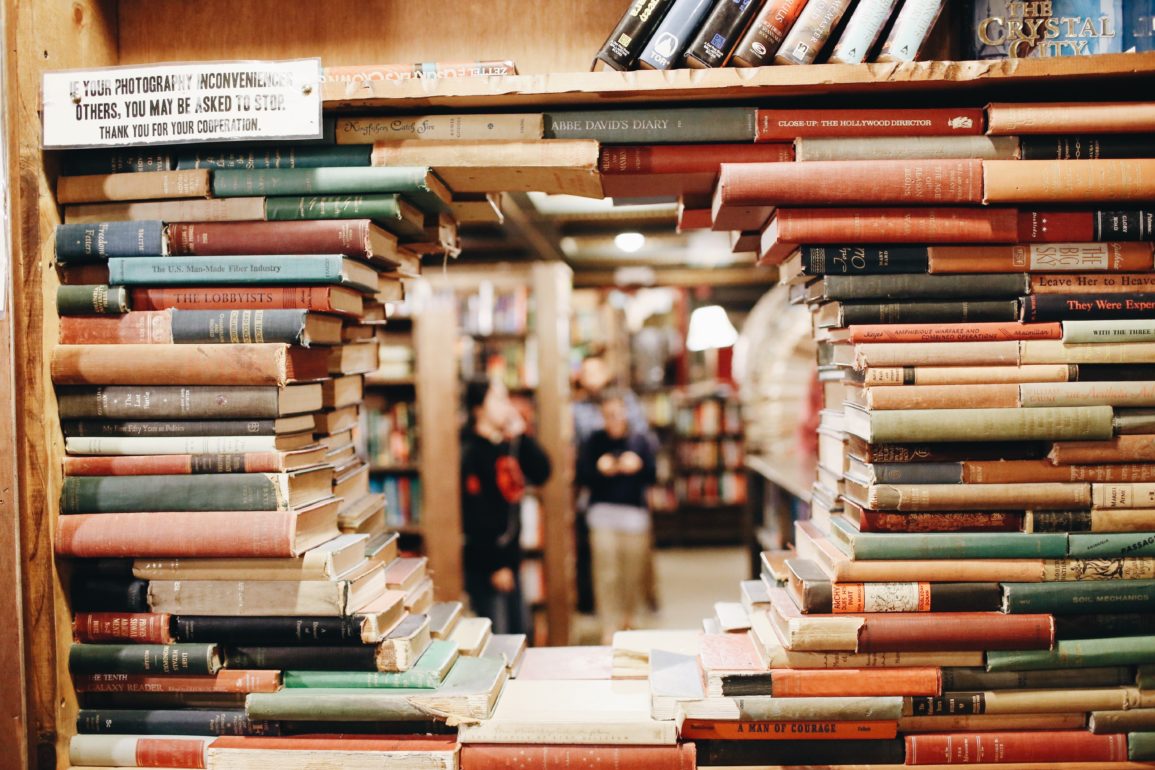 On a second date
with the girl who would end up
marrying a childhood friend,

We walked into a small trendy bookshop.
Pick one out, she said, and read it,
motioning towards the shelves of poetry.

But what if reading is something more intimate
than the sixth hour spent with a stranger, after
an expensive dinner in Manhattan,

Where both of you were too nervous
to order what you really wanted. And
maybe poetry isn’t something

To be read or even written but is, instead,
something to be experienced or shared,
sometimes alone.

And then when they lit the same city that had the small trendy
bookshop on fire so that they’d finally be heard, and we sat in
our basements thinking

That this is what it feels like to finally not be ambivalent, I talk with
a friend if art should be paused until serenity is restored or
racism beat, and he mentioned the poet’s question, how

can poetry be written after Auschwitz?
And I answered that poetry isn’t written, it’s discovered,
like electricity or an unearthed place, always there.

And since Orthodox Jews of different genders do not
touch one another until marriage, you were only a brief
visitor in my life, and so I

I saw that the words on the page were not fit to be spoken
to a sixth-hour-stranger, so I returned the book to its spot
and instead pulled out

A guide to the backroads of Upstate New York. I thought
that would be easier to read aloud and I feel now that no
one has a problem with road guides after Auschwitz.