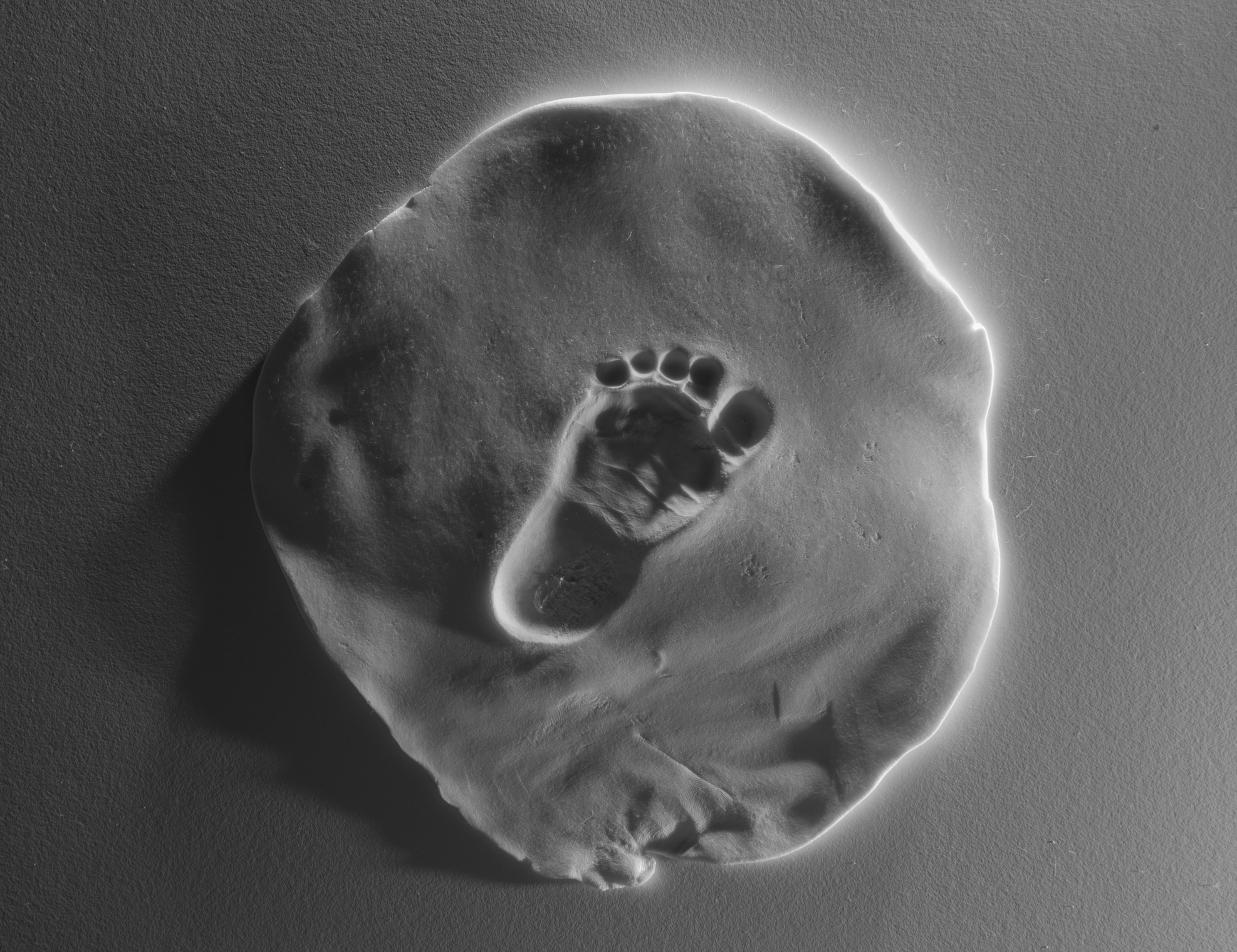 Neshamas Feel The Pain Of Loss

This week on Neshamas, many of our writers suffered extreme losses.

In a particularly moving piece called Footprints And An Empty Crib, a woman makes the excruciatingly difficult choice to end a pregnancy when she discovers that her child would have been born with severe brain damage.

In a piece called Final Immersion, a woman comes to terms with the fact that she will never give birth to a child.

In Father’s Day, a Neshama mourns the loss of the father who abandoned her when she was very young.

And, in a devastating piece called This Is My Show, a woman who has been raped tries to reclaim her body.