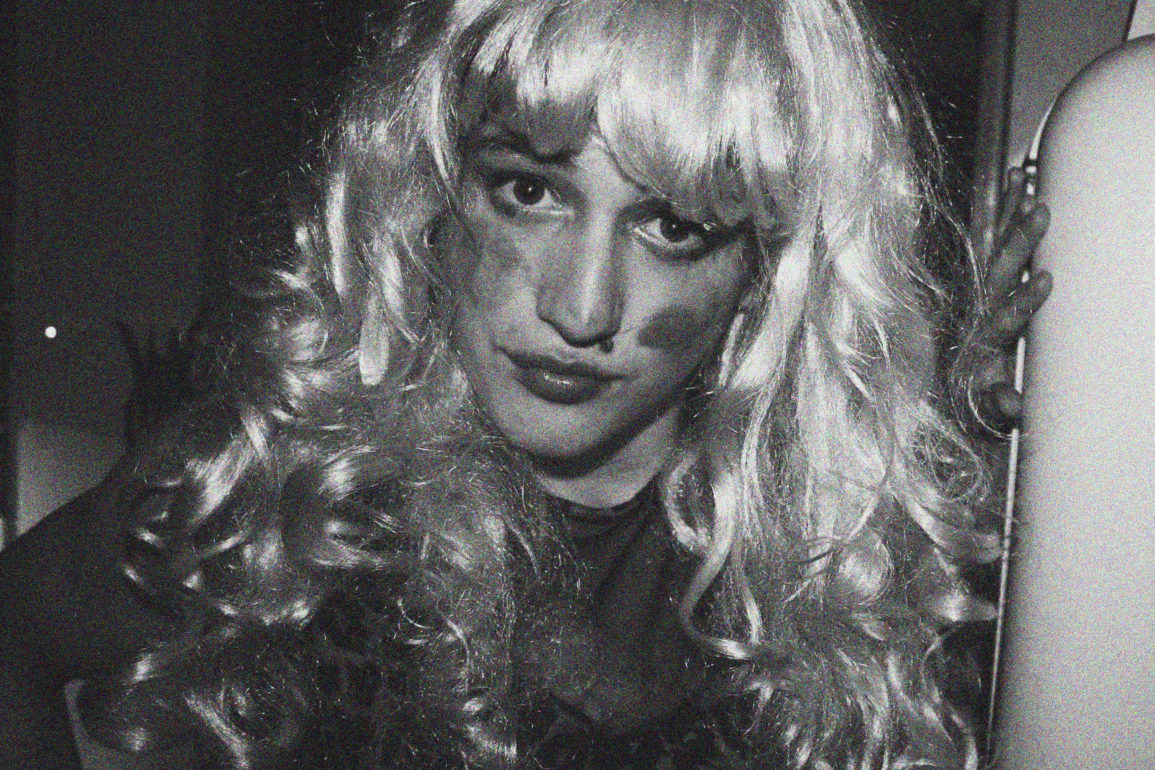 Some of our most memorable posts on Neshamas from March 25 to April 12.

My Husband, My Sissy: An Orthodox Neshama is married to a man who secretly crossdresses into a woman named Tammy.

Marriage Isn’t Easy: A newlywed Neshama wonders if the problems they’ve had in their first year of marriage are normal.

Devastation: A Neshama who had intercourse with a woman after multiple years of dating isn’t sure if he is to blame for the woman’s regrets.

Imma, My “Loving” Abuser: A Neshama who has suffered through years of abuse by her mother is trying to shelter her children from being hurt.

And You Say: A teacher struggles with how to answer a male student who asks if his Bashert can be a man.


Find these and many other stories by our anonymous writers on Neshamas.