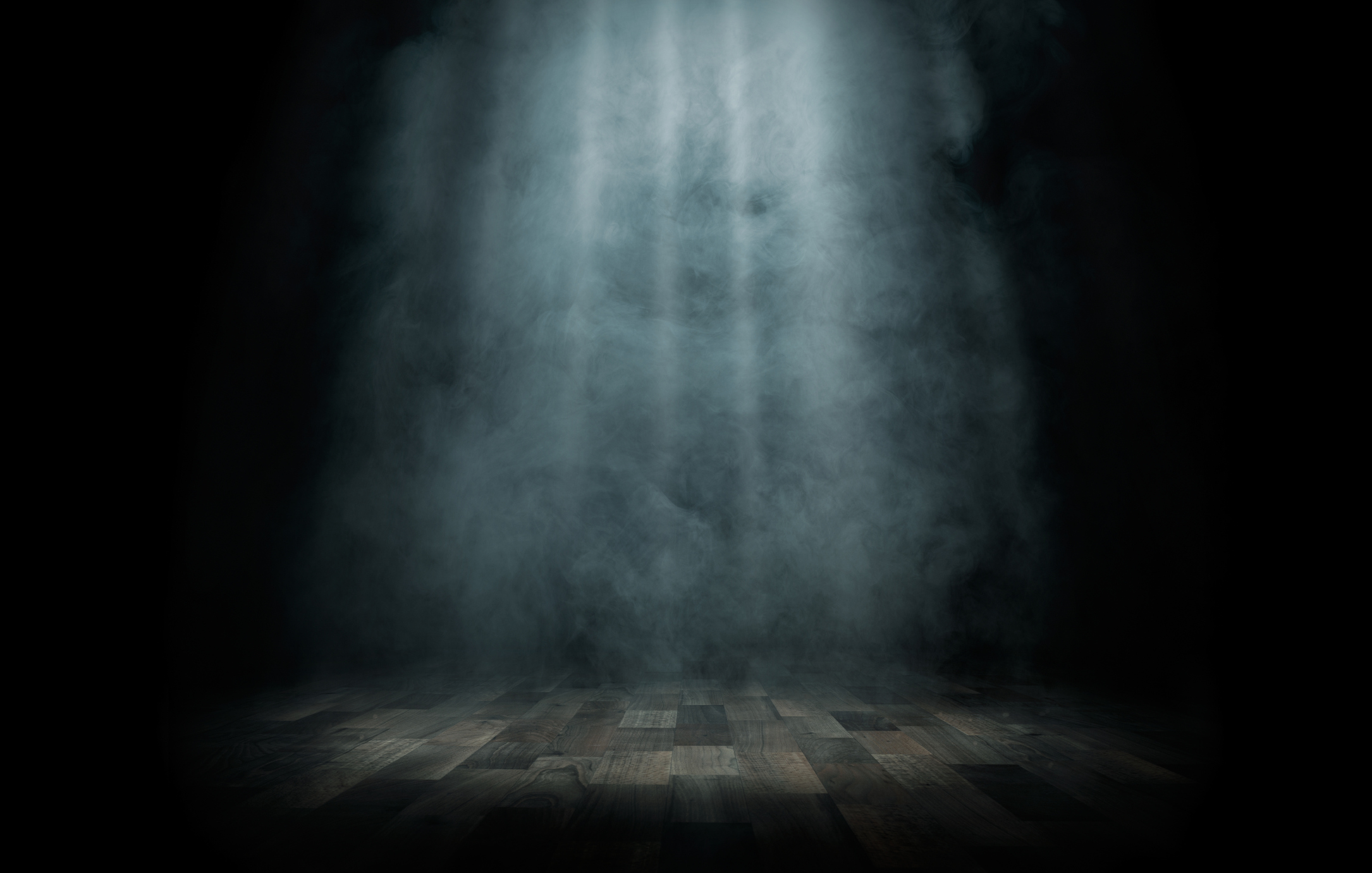 Close up of a light beam at the empty stage with copy space
Hevria·July 13, 2018·1 min read

Many of our recent Neshamas posts have been about feeling disconnected to religion and frum life.  In an emotionally searing post called The Stage, a man looks back in sadness at a life that he feels was insincere and planned out for him.  Now, he is considering leaving his wife and children to pursue what he considers a more authentic lifestyle.

In From Behind The Showcase, a woman who used to be frum, comes across a group of her former acquaintances who try to bring her back to religion. Instead of joining them, she walks away feeling judged and uncomfortable.

And in From The Abyss: A Desperate And Lonely Cry, a man with a mental illness hoped that religion would help him heal from an abusive childhood, but instead ended up feeling even lonelier and alienated.