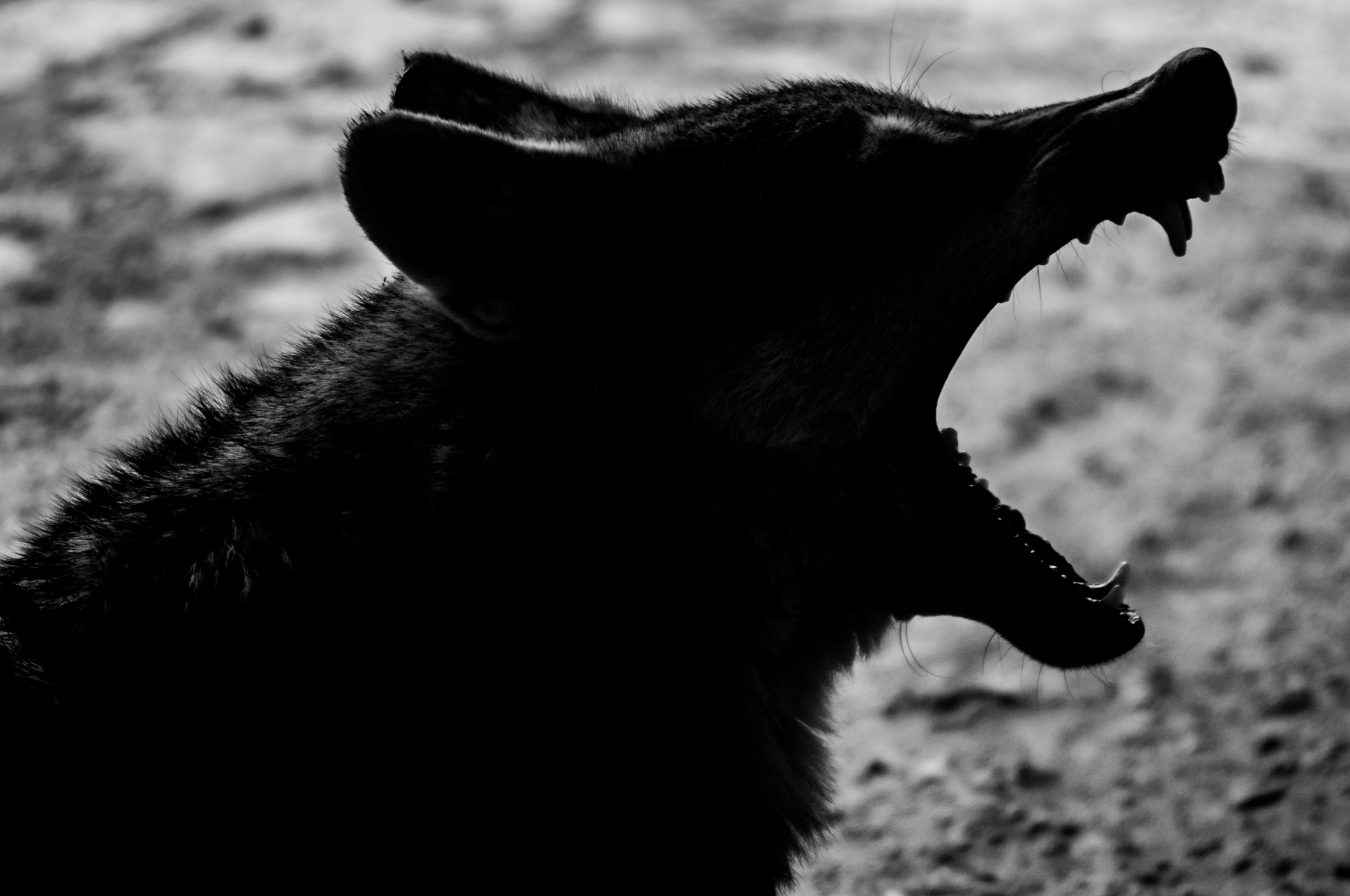 This week on Neshamas, many of our writers began to consider new ways of looking at things.

In a thoughtful piece called Not Afraid Of Wild Beasts Anymore, a Neshama who grew up observant, leaves home and begins to open up to new people and ideas.

In Deconstruction, a Neshama talks about a man who grew up secular and then came to religion later, eventually finding a balance that worked for him.

And, in Brother, a Neshama reflects on a childhood of feeling like they were in the shadow of their brother.