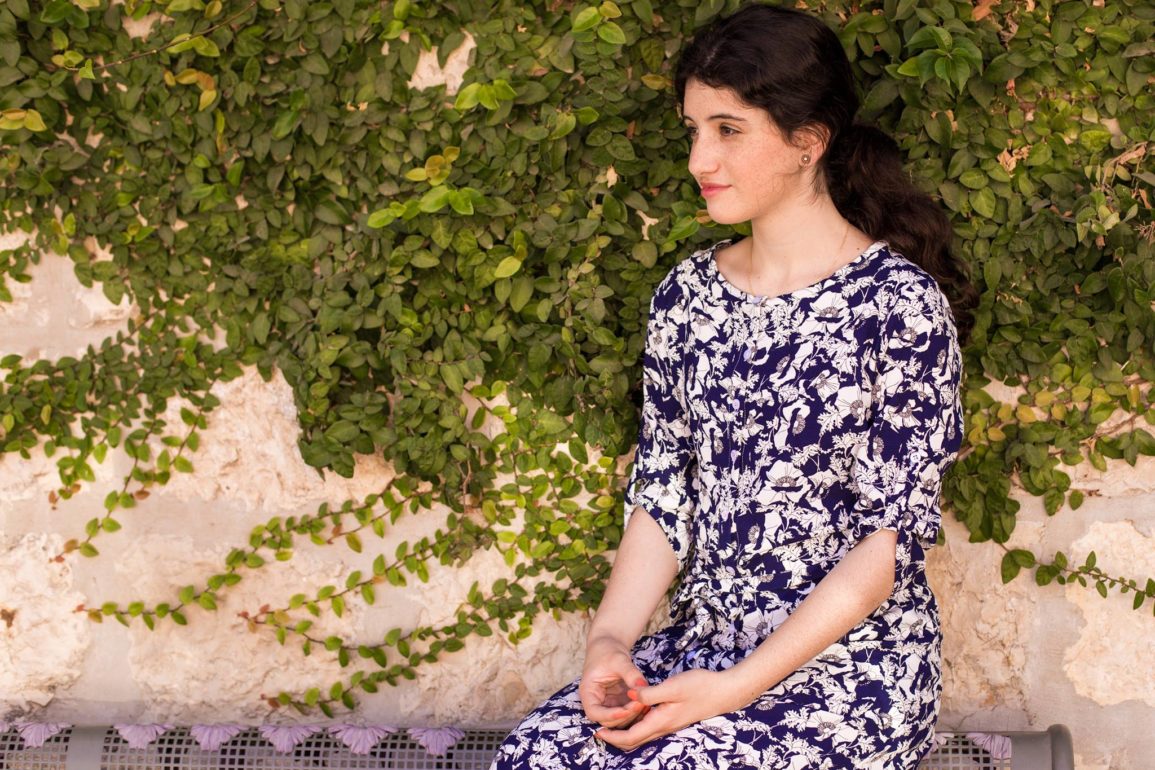 I Am Unapologetically A Covered Woman

People have a certain view of religious women.

They see that we
cover our knees,
our necklines,
our hair and from there
they suppose that
we cover also our wills.

That we are weak and submissive women of the past;
that centuries of compliance have beat us down
and forced us into
stockings
and skirts
and servitude;
“Don’t you know it’s the 21st century now?”

“Well behaved women seldom make history,” they tell me,
as though
I did not know
this already.

And I did not learn it from bra-burning women,
or go to work women,
or equal pay and equal rights and
“my body is my own to do as I like” women.
– though I thank them for the rights they have gained for women.

No, I learned that from covered women.

From a young age I was told the stories of the Hebrew Bible.
While other girls identified with Barbie and Ariel and other pop culture representations
that people feared would set back a generation of women,
I was identifying with Women, capital Women, covered, but empowered women.
From their stories, I learned who I am.

From their stories I learned that I am not only me.
but a collection of women, covered, free.

I am Zipporah, wielding a flint stone
and Yael wielding a tent peg to show that
the power she wielded was not one borrowed from man but
the power vested in her gender, and
Yehudis wielding her self to do
what an army had not been able to,
and Miriam wielding her words and her father yielding to them;
Women wielding the strength found within them
and altering the course of world history:
Bezechut Nashim nigalu m’mitzrayim.

I am the women birthing under apple trees,
and the women who didn’t listen,
who didn’t give up their jewelry,
and Sarah, “listen to the voice of Sarah your wife”
and Esther walking forward, risking her life,
and Rachel denying her beloved to save her sister humiliation,
and Yocheved defying Pharaoh to rescue half a nation.
I am Chana praying aloud despite the sound that others heard,
And Devorah under a palm tree spreading G-D’s word.
I am Leah and Tamar and Batya
and Avigayil and Chulda and Noah
and Ruth and Naomi and Machlah
and, Cholga, Milcah and Tirzah.

It is through these ‘misbehaving’ women
—covered but not tame women—
that I learned to be the woman that I am.

And I am unapologetically a covered woman.

People hear us refer to ourselves as princesses
and they impose upon the word their own definition,
defining it as a woman devoid of volition.
So they think we serve as ornaments
and the story isn’t done without a man coming to our defense on a white horse
and they live happily ever after, except she’s suppressed, depressed because she’s dressed—
and we need to rewrite all our fairy tales.

They don’t uncover their ears
so that they can hear
how we define that word and our lives.
They don’t know that we say each day
that G-D created us perfect;
– in their blindness they only see what the men say and then explain
to us why we should be in pain
that men say they are not women.
They do not see that men have more to perform because they were not formed
with wills as strong,
and that they were commanded not to be alone,
but that we women have a choice and that we choose
–is it so wrong when we choose to build homes?

They don’t know that we do not see ourselves as extras in the tale,
dolls moved around by principal actors,
the smallest parts of a Shakespearian drama;
that I don’t look in the mirror and see my clothes as the costume of
a passive character in a story that bears my name but does not bear my actions.
They don’t see that we believe that in history
women are the voice behind
– the narrators of the story because the story
passes through us:
not through the men ,
not through the boys;
and that as directors we step in at key moments
to bring about redemption, not to mention
filling in – “beMakom she’Ein anashim…”

People have a certain view of religious women.
But that is only because their minds are covered,
not because of how we cover ourselves.