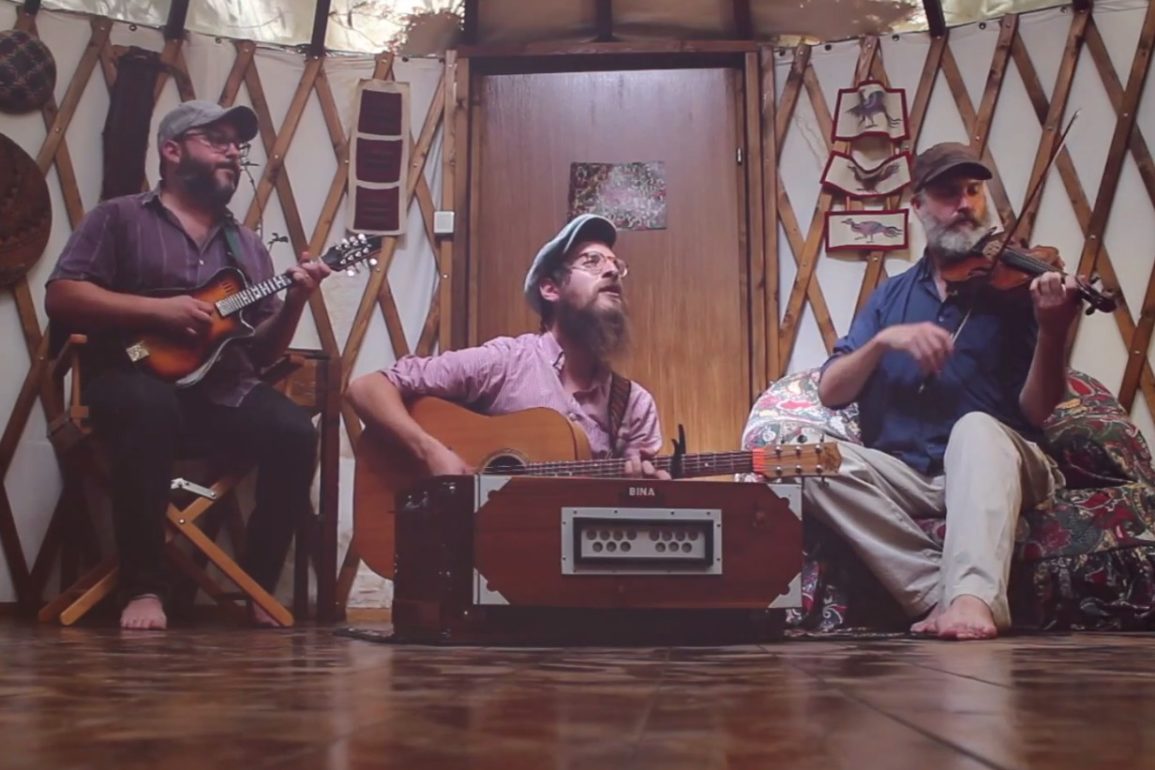 When I was in sixth grade I had a teacher that was stricken with a severe case of ‘power hunger’. Deep in my guts, I knew what he was doing was wrong. The way he bullied and intimidated my defenceless classmates. The way he made all of us feel stupid and worthless.

The problem was, although I had this feeling, I didn’t realise I could do anything about it. One day, everything changed. In a moment of courage, I stood up to him and challenged his injustice. I voiced my protest and got the class to rally behind me.

The incident left me shaking and trembling. It was as if I had awakened a beast inside me that I never knew existed. I was scared of myself, of what I could do, of the difference I could make. It was the beginning of a volcanic eruption of anger and rage that almost consumed me. I grew obsessed with anarchy, conspiracy theories, revolts. I rejected all forms of conformism. My community, religion and my school transformed into my vicious oppressors. All I saw around me were lies and hypocrisy. Before long, I fell into a dark, melancholic sadness and retreated to my room for the majority of my schooling.

Luckily, somewhere along the way, I found a guitar.

A few years later, luckier still, I found myself.

I went to therapy, and made peace with my demons. I learned Chassidus, and discovered how to find meaning in the mundane. I discovered a way to accept my anger as part of myself, and to channel it into positivity. I entered the helping profession and became a social worker. I began writing folk songs.

More than a decade has gone by, and I still have a raging fire burning inside me, sometimes it rages in anger, but mostly its just crying out for me to make a difference.

To reach out, and change the world.

And sometimes, just like when I was in sixth grader, I have the courage to listen.

I find the courage to try and change the world.