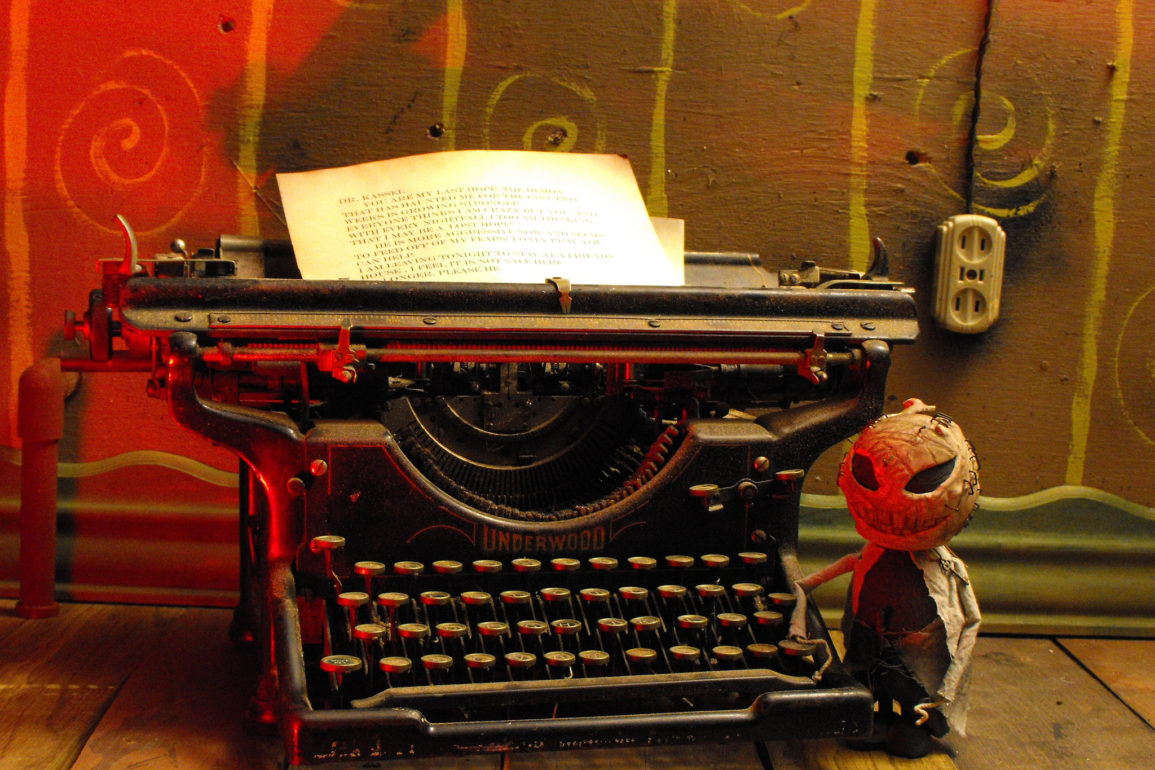 Are you afraid to express something?  Is there something inside you that you haven’t dealt with, or haven’t been willing to talk about?

What if someone dared you to bring that thing out?  To not avoid it, but to face it.  And to do so publicly.

That is what Hevria writers have been forced to do the last month or so, when I realized I wanted to push our “spiritual creative” juices into maximum overdrive.

So I spoke to the writers on our secret Facebook group, and I told them we’re going to do a thing called “Truth and Dare”, where I would speak to each person individually, and we would try and find the one thing they were avoiding writing about, because they were  afraid to face it, or afraid of the backlash if they wrote it, or whatever other reason.

Over the next two weeks, you will see the results of these discussions and the challenge the writers gave themselves, and the commitment they put into this idea.

I was amazed, as I always am, by the openness of the Hevria writers, to this experience.  To this desire to push from within.  To commit to the mission that we set out for ourselves from the beginning: to write from the soul and heart, and to dig as deep as we could, so that honesty met divinity, and the writing we are meant to be doing comes out.

That’s the philosophy of Hevria, by the way.  In case an article bothered you.  In case someone made you uncomfortable with a story they wrote or upset you with an opinion you feel is contradictory to the way you view Judaism.

The philosophy of Hevria is that we each have something deep within our souls that is unique, that must be expressed.  And, often, that thing deep within, because we are all unique letters in the Torah, is something that may seem to conflict with others.

But when dug honestly, with an openness to divinity, to spirituality, to truth (AKA God), that truth can be the most beautiful, most important thing we could write.

And that’s scary.  Because it means allowing ourselves to be vulnerable.  Exposing ourselves to a world of judgmental fools who think their job is to stifle the very individuality and divinity that makes us the Godly beings we are.

To be clear, “Truth And Dare” is not about confessionals.  This is not about opening up for the sake of opening up.  In fact, some pieces may not seem, on the surface, to be very personal at all (although many surely will).

This isn’t the modern memoir approach of “tell-all” obsessive over-sharing.  This is about the things that are inside us that will elevate the world, not just add to its garbage.

I challenged the writers of Hevria because I think we still can go deeper, that as a community we have so much further to go.  Because I am still trying to find ways to include the rest of the community (that means you, the person reading this post) but for now feel shackled by lack of funding and am trying to get our writers to bring out that community from the shadows and into the comments section, or the contact page, or to create their own blogs/novels/music/paintings/photography/business.

The next two weeks are the “Truth And Dare” weeks.  An attempt to break from our barriers in preparation for Pesach.  We’ll see you on the other side.

Note: You can read our first post in the series now, in a post called “Backlash” by Chaya Kurtz.

Update: You can also now read the second post in the series: “The Nasty Underground Of Jewish Divorce” by Matthue Roth.