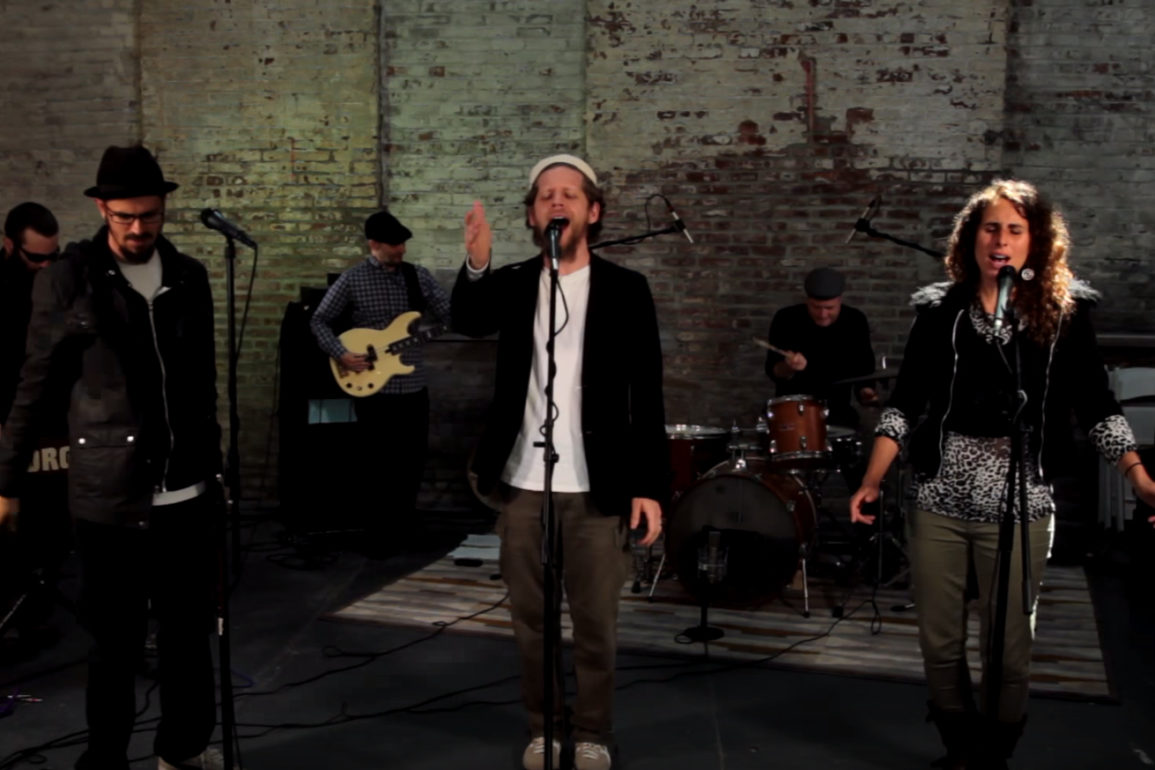 Darshan: “Before Darkness” – The Hevria Sessions

I hate it when someone asks me what a song means. Its like asking what the moon means. A song is not about something, it is something complete unto itself.

A poem demands to be encountered on its own terms, wrestled with, danced with, tasted. It is always a strange new flower or the sudden return of an extinct species.

Martin Buber, in his book “I and Thou”, describes a way of encountering the world based not on the mystical perspective of infinite oneness, wherein all individual entities lose their distinctive qualities, but rather as a practice of radical relationship based on absolute otherness, wherein all aspects of creation are recognized as utterly unique and therefore irreducible to vague generalization or pre-fab formula.

Everything is entirely itself and should be engaged as such. This is the process of subjectification or thou-ing something or someone. It is, in short, the opposite of objectification, wherein one only sees others as tools or objects to be used or consumed for their own benefit.

In relation to each of these four areas of life Buber suggests that we seek to stand before them in a posture of humility, openness, receptivity and unknowing. It is only through such a tzimtzum (contraction) that we are able to make space for the other to exist. And it is only when the other is allowed to exist in their fullness that we are blessed with their unique light, frequency, song, vibration and gift. It is in such a posture of yirah (awe/fear) and ahavah (love) that we prepare ourselves to encounter the mystery that moves beneath the masks of nature, humanity, Divinity and creativity.

By including the work of art in this list alongside humans, nature and G-d, Buber is effectively implying that a song or a poem or a painting or a dance is a kind of entity or being (maybe an angel?) that demands to be acknowledged as a living, even sentient subject, with a story all its own.

Resist the urge to boil it down or explain it away. Listen to the song speak in a language stranger than fiction. Let beauty be enough.

The world comes into being
Through an act of loving-kindness
We’re held in the balance by a thread of nothingness
Without what — b’limah — begs the question,
The answer remains hidden eagerly awaits expression
Iridescent introspection destined for the rite of passage
From acid trips to magik tricks
I learned to preach my practice
I found you looking for myself
And gave up seeking sadly
Now the whole world sings
Don’t worry be happy

The light that surrounds us shines from within
What comes first the beginning or the end?
Does it matter or is it just mutant messages
Musical medicine that the truth is embedded in
Kodesh baruch hu becomes immanent,
Existential evidence, Shekhina is present tense —
Just let her in
The decisions of a human are conditioned
By tradition, intuition and infinite wisdom