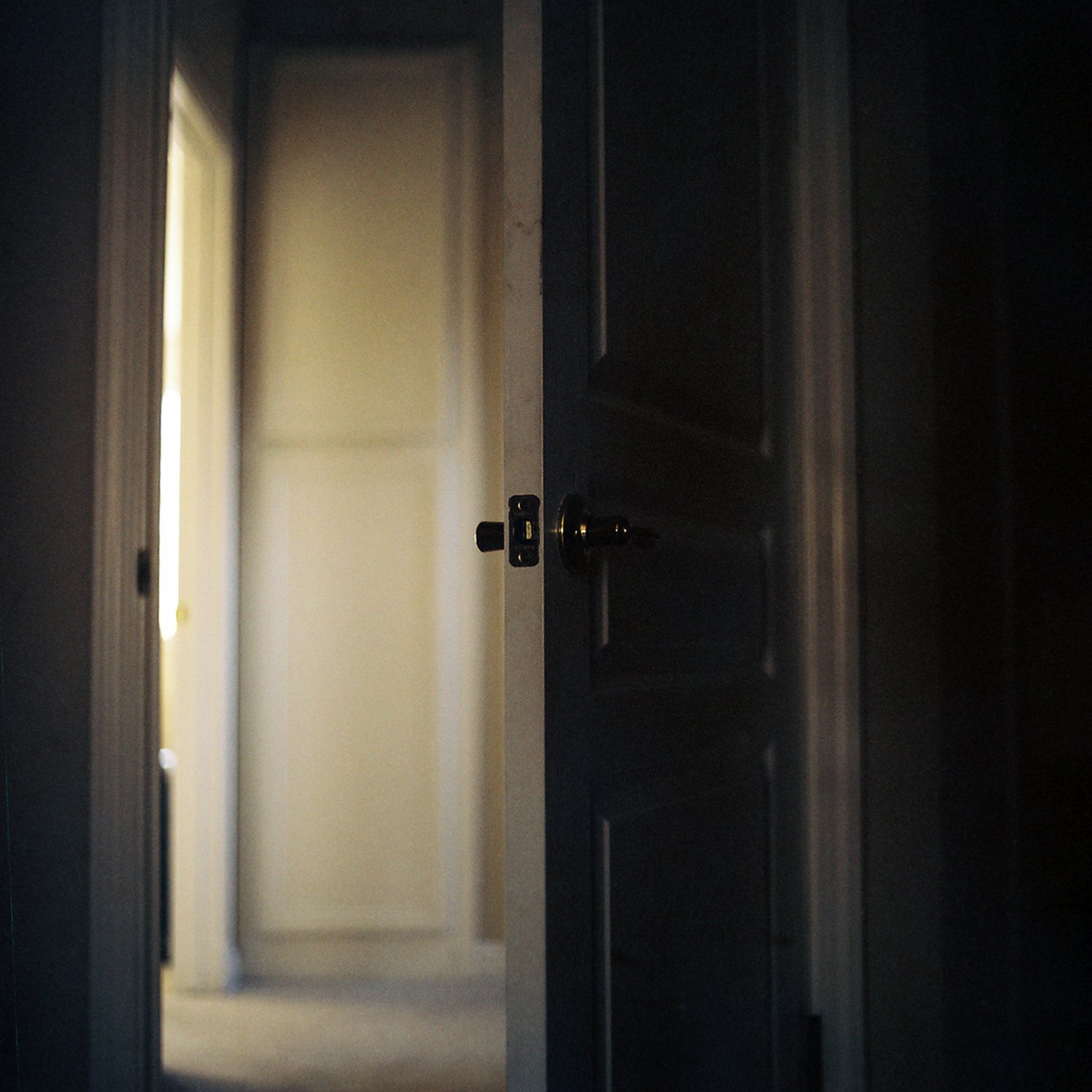 The Ghosts In Our Garage

They rush at me when I open the cabinet doors.

Stretching their ethereal limbs, they spin around to assess whether their sudden freedom is the real deal. And also, to see what has changed here since the last time they were out in the open.

After all, they have been trapped in a cabinet in the garage for a year.

It must be hard for them to do nothing but stare out the glass at the extra freezer and the snow shovels for so long. I suspect it is also uncomfortable in the narrow spaces between the good dishes and the kiddush cups, the hand mixer and the reclining frog figurine.

But there they find themselves, caught between two worlds.

As such, they are not gentle in their exit. They race forward, elbowing one another to chase what they’ve left behind. They skitter across the silverware in tune with Miriam’s timbrel and skate along the rims of the china. In the ruckus, the heavy lid to the soup pot clangs to the floor. They’re startled, yet they keep going.

Souls, all of them. And though I leave open the possibility that they are a product of my imagination, I am quite certain they are real.

I try to slow them down, to gather them around me so I can ask them a million questions about life on the other side and about their former lives on this one and if my longing for them keeps bringing them to the middle. I did not meet all of them in this world, at least not when I was old enough to remember. I know only what I’ve been told and the few clues I’ve picked up from photographs.

But these souls, joyful in their sudden freedom, don’t seem troubled at all.  Even the ones I knew and loved well appear at peace with my regrets – for not asking about the underbelly of their stories while I had the chance, as if I had the right to deny them their secrets anyway.

Most of them plow ahead. The rest loiter in the safety of the cabinet – the loners and introverts, the ones who prefer silence – though eventually, they all follow me upstairs. I feel the gust of them at my heels and struggle to keep my balance, lest the wine glasses slip from my hands to the floor.

It’s not an easy task. I assure you a posse of souls in your kitchen is distracting.

At first, I can only pick up traces of what they are whispering. One objects to the decline in my housekeeping. Another notices I’ve gained a few pounds. In time, they become more animated, their voices raised.

What kind of Jewish name is Merri anyway? Why is no one helping her? Does anyone have a mint? Nu, she’s named for my mother!  Do I smell flanken?

I want to interrupt them, to have a turn asking the questions. Yet even if we could talk from one side to the other, I doubt I’d be able to get a word in edgewise.

After numerous trips back and forth from the garage, everything I need is now inside the house and the séance has quieted to a thrum. Some of them are bantering like they’re back in lawn chairs at the Pines Hotel in the Catskills or on a bench in Poe Park in the Bronx. Lupka reminisces about the harsh and the lovely in Minsk. Cousin Anna reaches into her purse for a baggie to pack something up in case she gets peckish later, but her ghostly hand disappears inside her ghostly handbag and the piece of mandelbread falls to the floor.

Before I do anything else, before I hard-boil the eggs or chop the maror, I take out the large spoon that belonged to my great-grandmother Mariyasha. It brings her phantom story to me, the way a conch sings the song of the sea. For weeks after, I will wonder if I really heard her whispering in my ear or if what I’m certain she’s just told me was already there, embedded in my neshama on the day my parents gave me her name.

There will be days when I’ll think far too much for my own good. I’ll feel lonely and hollow, empty of stories altogether – both hers and my own. Because if there’s one thing you learn from a glimpse into the shtetl of the otherworld, it’s that it is possible to be invisible on this side of the divide, too. A wife and mother in the shadow of her husband and children. A writer ducking behind those who are more ambitious and less afraid. A phantom of middle age in the vibrant presence of youth.

I am sometimes glad for the privacy of it, for the ability to hide in the dim light. At others, I sense the urgency to free who I once was, now so well hidden I cannot find her.

I believe in many things I cannot see.

Angels, too, both the kind ones who protect my sleeping children at night and the sheydim, the dancing, trouble-making spirits who spin our days into chaos.

Also, the souls who visit me each year on the eve of the holiday of freedom.